The Term 1 Grand Finals were held this afternoon at various venues around Melbourne, with three schools sharing the premiership spoils.

St Bernard’s had a massive day of sport, clinching the Division 1 cricket and tennis premierships, whilst St Bede’s claimed the Division 2 cricket title and Mazenod once again cleaned up in the volleyball. It was also great to see St Joseph’s Ferntree Gully competing in their first senior final since joining the ACC in 2017. Congratulations to all teams involved, and a particular thanks to our umpires & referees who have done a superb job for us right across the season. 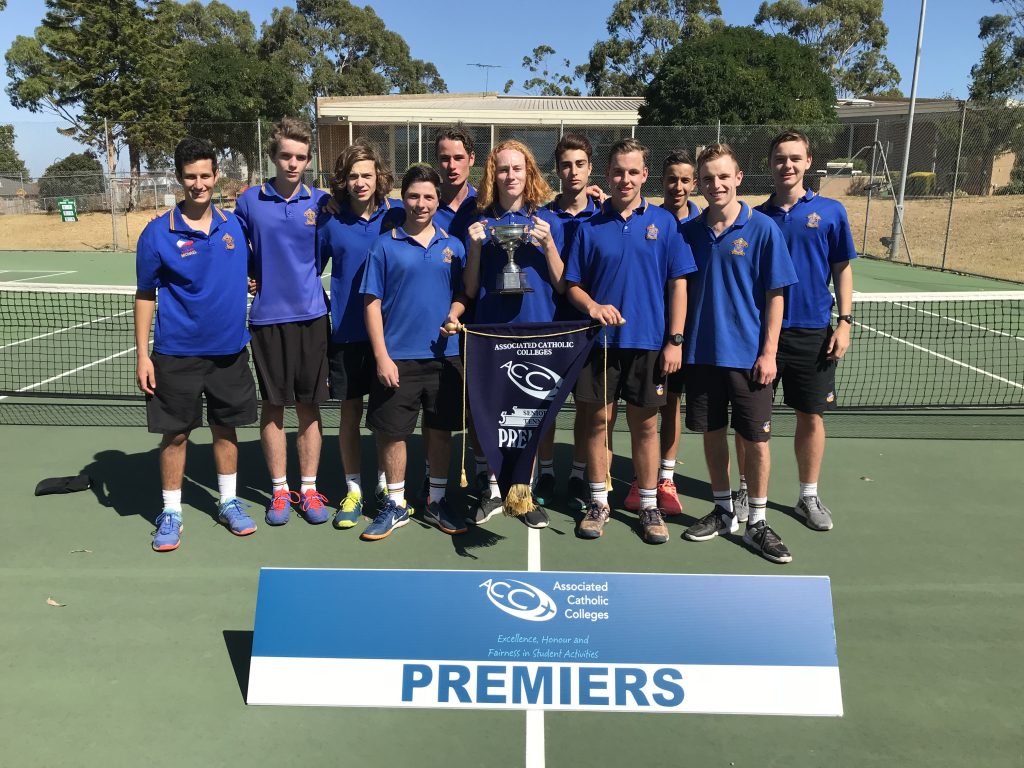 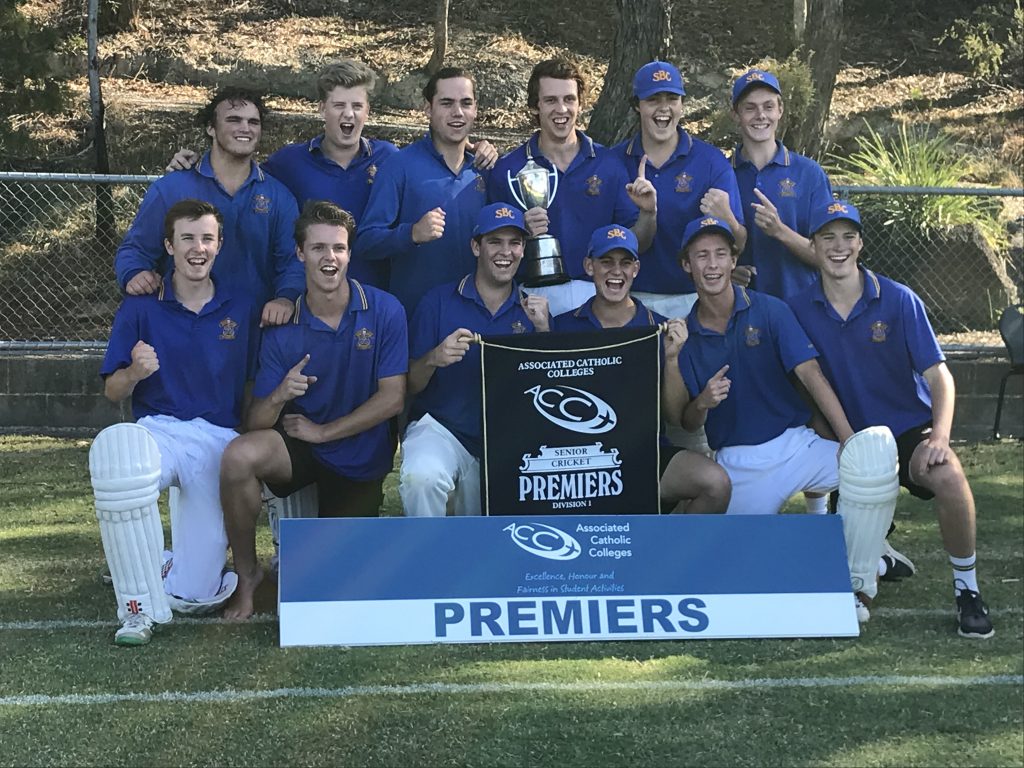 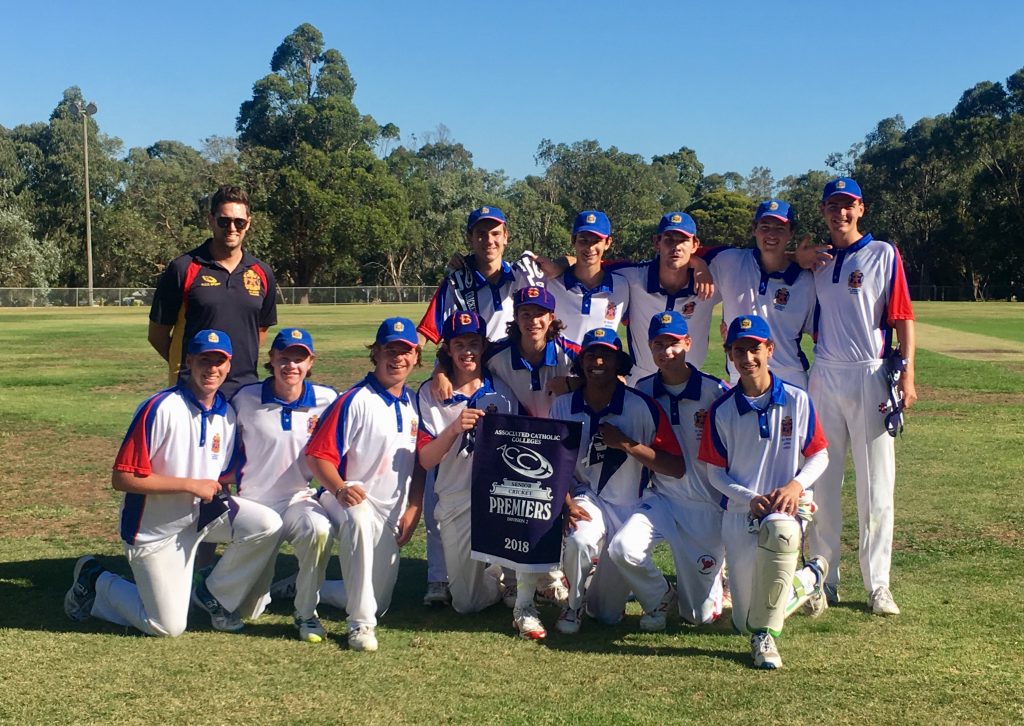 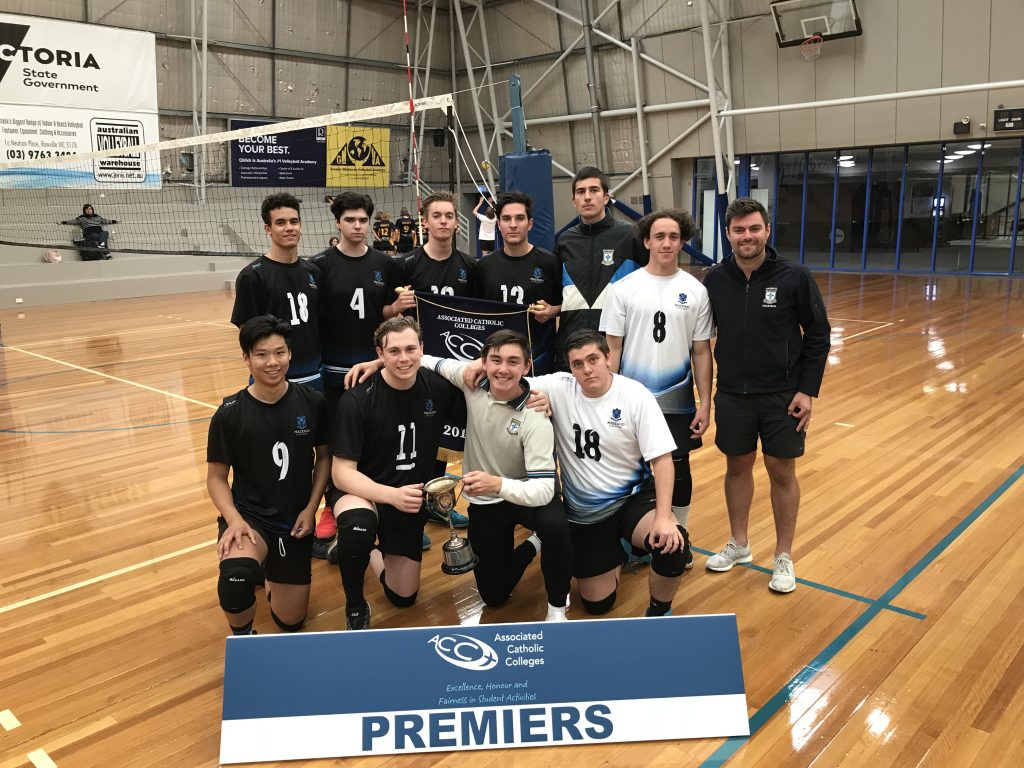 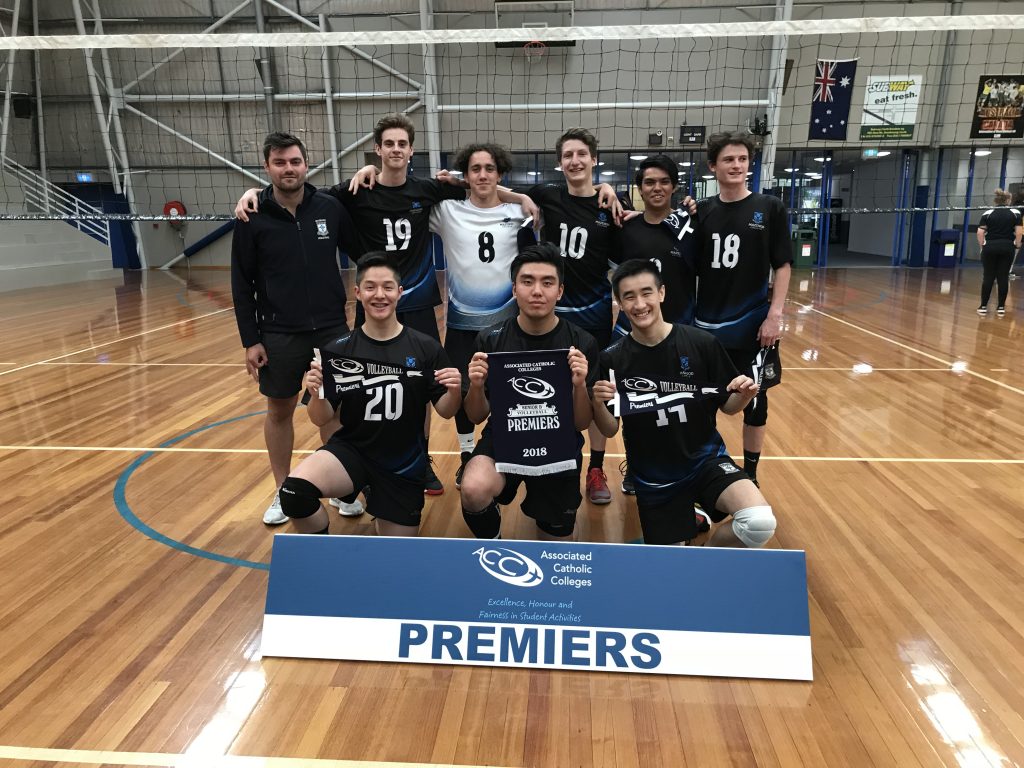