Congratulations to St Joseph’s College on their outstanding win in the 2016 AFL Victoria “Herald Sun Shield” competition. See below for various match reports, links and photos.

Geelong’s St Joseph’s College has claimed the 2016 Division One Boys Herald Sun Shield over St Patrick’s College in a thriller at the MCG on Saturday afternoon.

Leading at every break, St Joseph’s’ hope of securing its second Herald Sun Shield title was in the hands of St Patrick’s, which had a kick after the siren to decide the champion.

Down by a point in the dying seconds of the match, St Patrick’s marked the ball inside 50 and lined up for a shot on goal to win the match and secure the school’s seventh consecutive Herald Sun Shield.

Unfortunately the fairy-tale finish was not to be for the St Patrick’s faithful, with the kick going out on the full to hand St Joseph’s its second Herald Sun Shield title in a decade.

Progressing through to the Grand Final after convincing semi-final performances, the battle for the Division One title was always going to be a close one.

Running out onto the game’s biggest stage, St Joseph’s applied scoreboard pressure early with multiple inside-50 entries. Yet despite having eight scoring shots to three, the scoreboard was even at quarter time on 13 points apiece.

Accuracy in front of goal continued to plague the boys from Geelong in the second term, piling on 4.6 to open up a 17-point lead at the main break.

With the game in the balance, the reigning premiers stepped it up a gear in the second half to wrestle momentum back in Ballarat’s favour. St Patrick’s’ ball use and efficiency in front of the big sticks proved fruitful in the third and final terms, but it was too little too late. The final score was 7.17 (59) to 8.10 (58).

St Joseph’s coach Chris Lynch said he was proud of his team for keeping to its structures and playing their brand of football until the very end.

“It was a pretty tense last quarter, that’s for sure,” Lynch said. “Our poor kicking kept St Patrick’s in the match and when they started to come back in the second half of the game they nearly took home the title, but we dug deep to fight it out.

“We felt we deserved to win the match and we were just really proud of the team to hold on and win the game. We set a goal at the start of the year to play a brand of football which would see us play on the MCG at the end of the year, so the fact that we were able to do that and get the win was extremely satisfying. 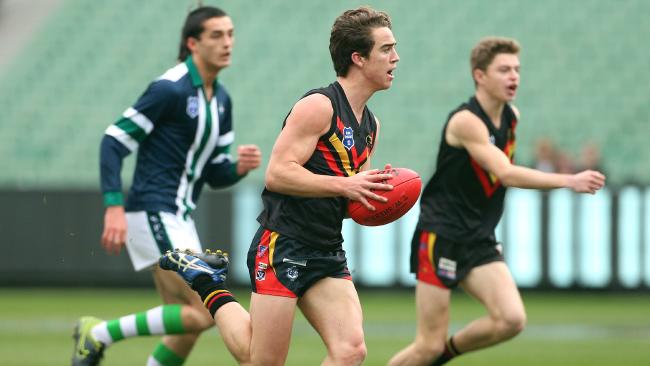 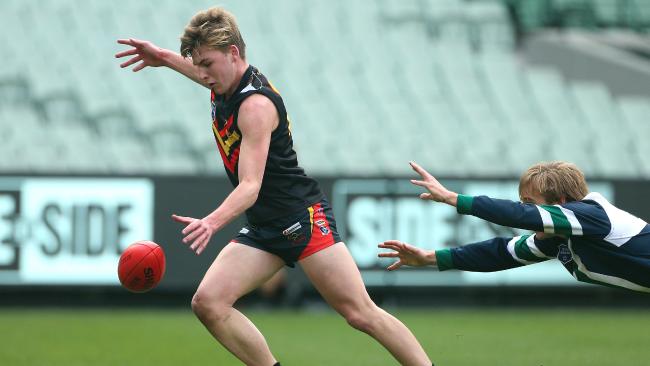 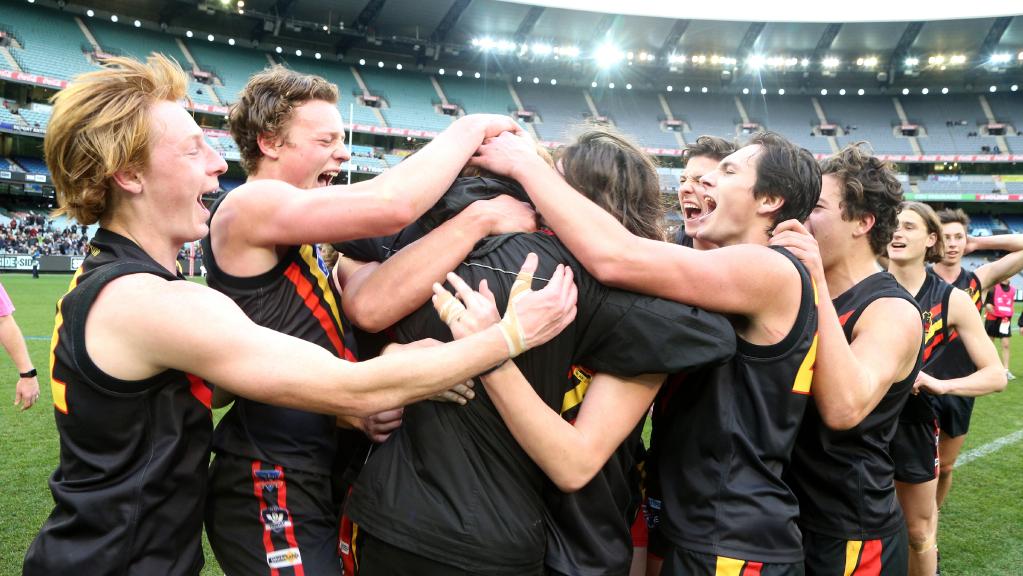 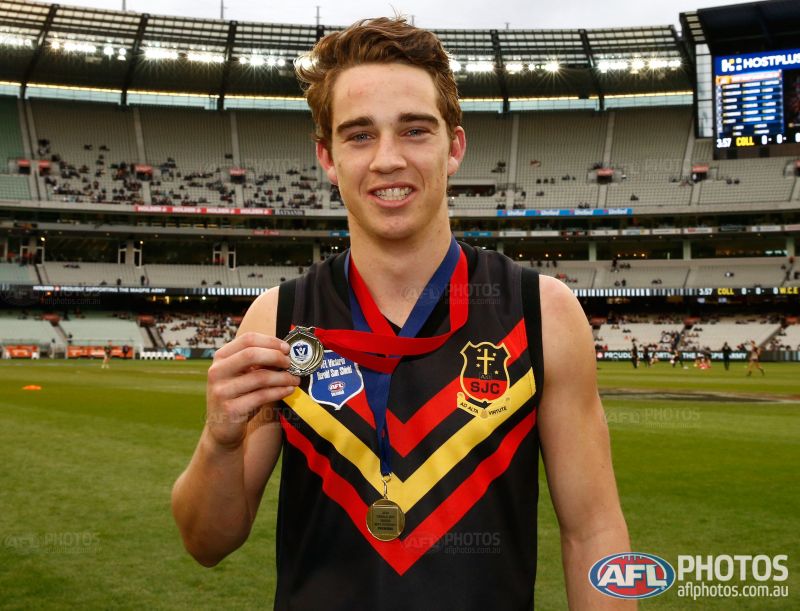