What an incredible afternoon of ACC sport! Two basketball matches decided by only a couple of points, with several lead changes over the final few minutes; a table tennis result that is the closest possible thing to a draw; a breakthrough hockey premiership following a 15 year drought…….

The senior table tennis final saw last year’s competitors facing off once again, with Simonds looking to defeat Mazenod and capture their first ever flag at senior level. The singles matches produced mixed results, as Mazenod took a narrow lead of 6 sets 26 games to Simonds 4 sets 24 games. As the doubles matches unfolded, Simonds closed the gap, with their doubles partners firing on all cylinders. The first four went Simonds’ way and scores were locked at 7 apiece. In a cliffhanger finish, Mazenod claimed the final match, sealing the premiership victory and continuing the fine tradition of table tennis success at their College.
Final scores: Mazenod 8/37 defeated Simonds 7/38 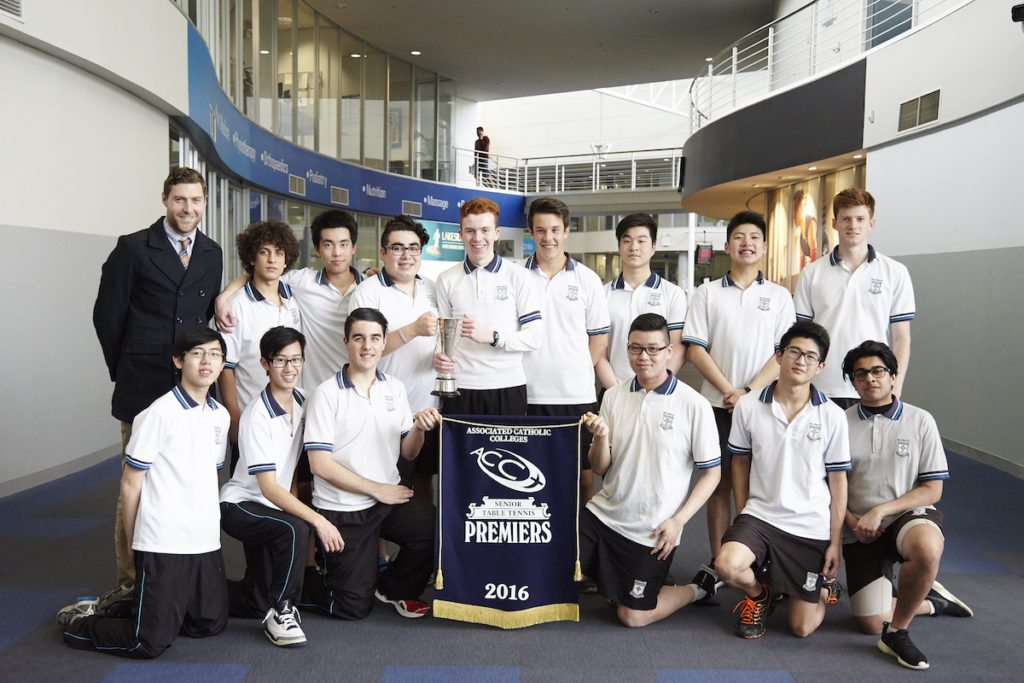 After last year’s stunning come from behind victory, Whitefriars was once again setting itself for a tilt at the flag, hoping to make it a senior “threepeat”. In their way, however, was a determined St Bede’s outfit, looking for that elusive title after just falling short when they last made the final back in 2013. As always, the big match brings out the best in these teams and the first half was sensational. St Bede’s made the most of their opportunities early, hitting the back of the net twice before the big break and keeping their opponents scoreless. The second half saw both teams give everything they had, running hard and playing an attacking brand of hockey. Although Whitefriars scored once, St Bede’s controlled play more effectively, hitting through two more to take the result beyond doubt. It was a magnificent victory for the team, their first senior title since 2001. It was also a fitting way to see off their coach, David Cracknell, who is handing over the reigns after 30 years of senior hockey coaching at St Bede’s.
Final scores: St Bede’s 4 defeated Whitefriars 1
St Bede’s Goals: Ashley Somerton 2, Calvin Martinz, Nick Davey
Whitefriars Goal: Nick Hayhoe 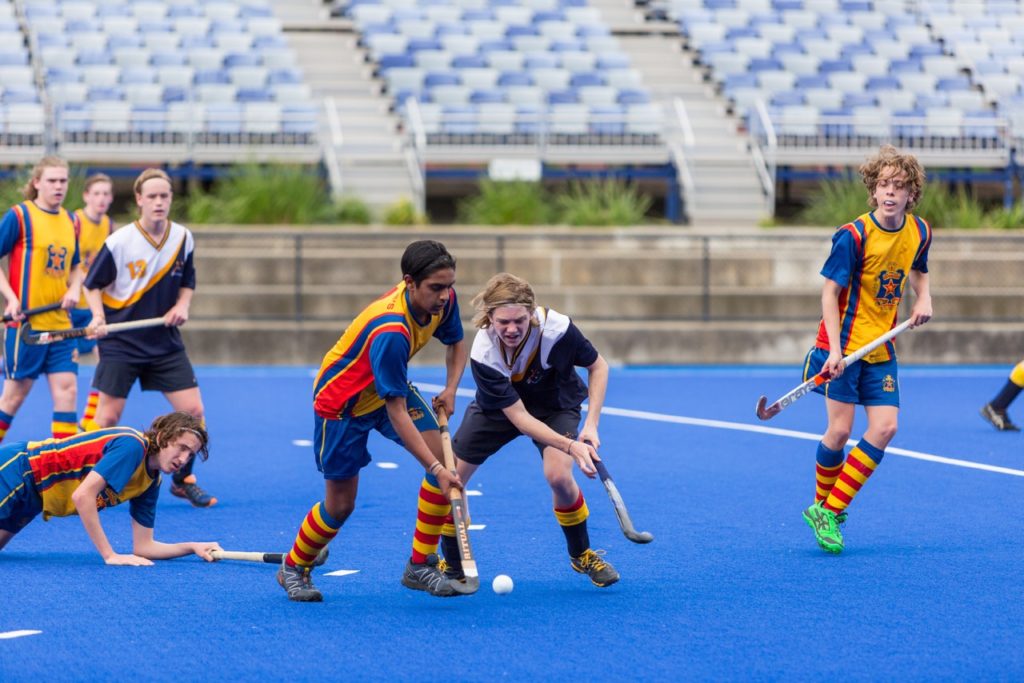 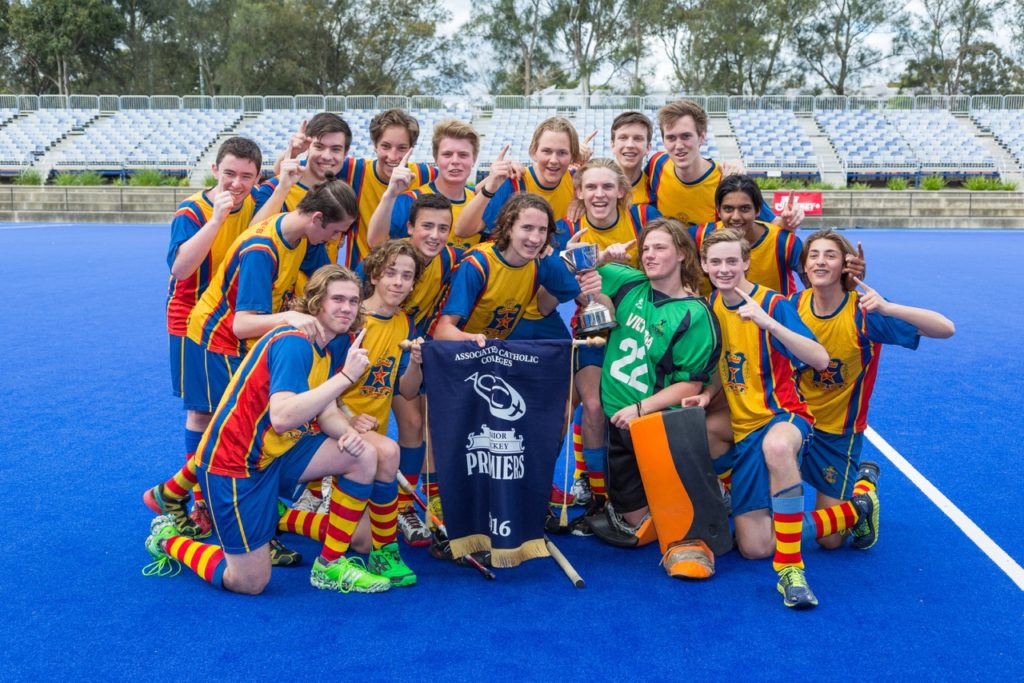 The “A” basketball final was always set to be a massive affair. A buzzer beater was the difference last time Parade and St Bernard’s met during the season and both teams were chasing their first senior title in many years – Parade last saluted in 2000, and St Bernard’s even further back in 1991. Parade were out of the blocks early – their big guns were firing and an early lead developed across the first half. St Bernard’s fought hard to stay with them and clawed back to make the half time score a respectable 38-30 with Parade looking the stronger of the two. The intensity lifted after the half time break, as the smaller, more agile St Bernard’s players began to take the game right up to the their opponents. As the clock counted down, the Parade lead began to narrow and an exciting and action packed last few minutes had the crowd on the edge of their seats. Scores were all tied up on 56 apiece with only 36 seconds left in the match. With team fouls coming into play during the final minute, St Bernard’s eventually hit the lead, and cheered on by their spectators, went on to win a sensational contest by 5 points.
Final Scores: St Bernard’s 62 defeated Parade 57 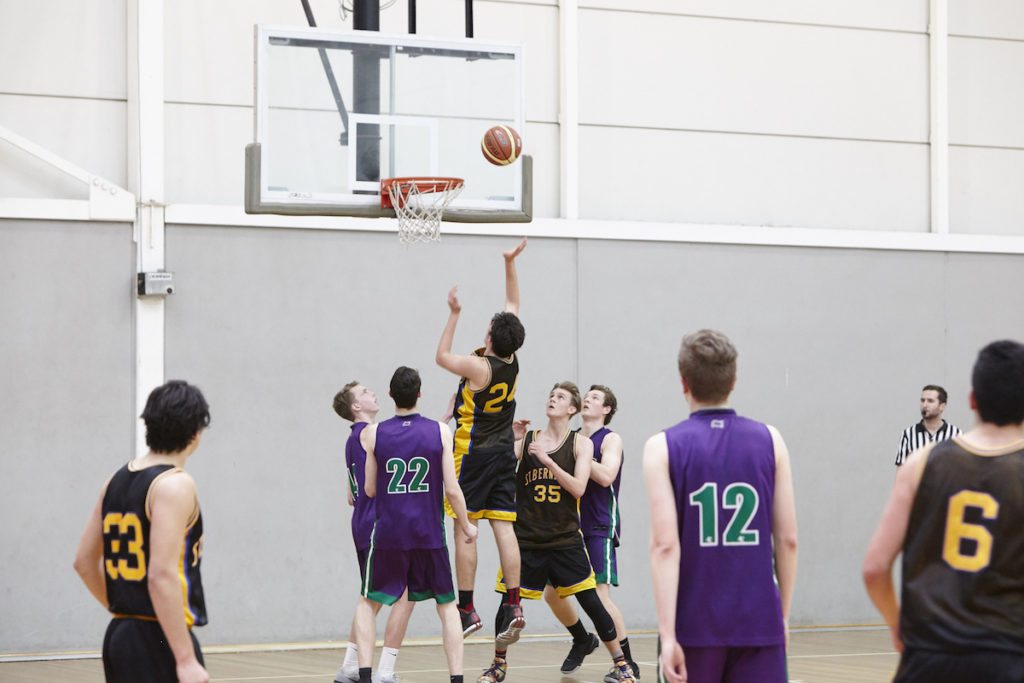 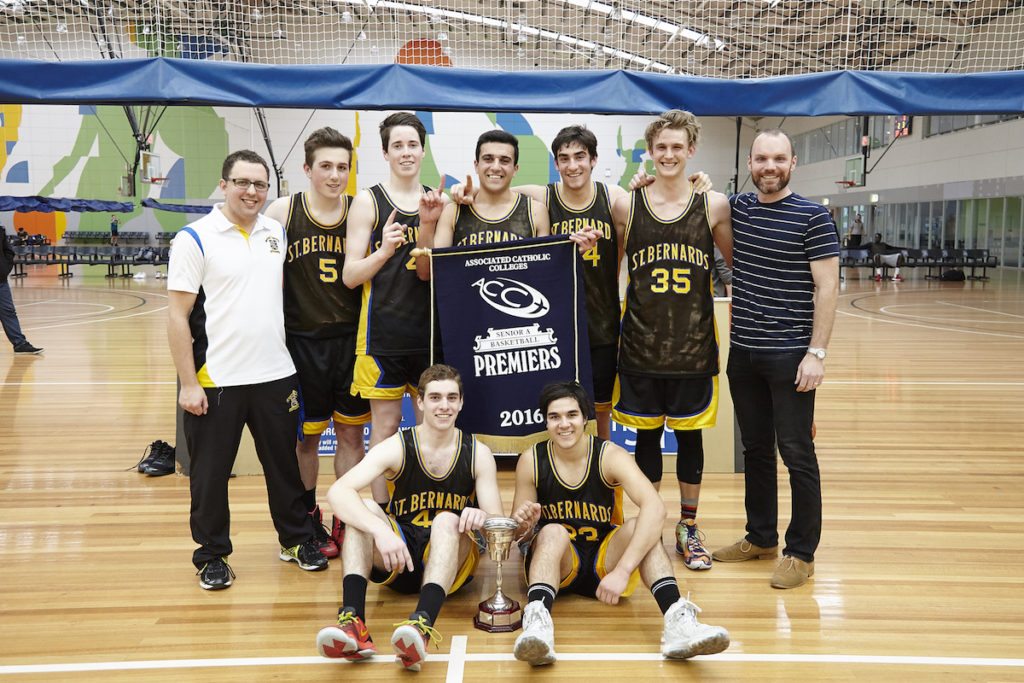 The “B” final was worthy of “A” class billing, such was the skill and intensity of the match between Parade and Whitefriars. The lead was never more than a few points right throughout the match, with only 2 points separating them at half time and the advantage with Parade. Much like the previous match, the second half saw the action lift another cog as players committed themselves fully to giving everything for their respective teams. The lead changed several times as the buzzer approached, and it was Whitefriars that were able to maintain their composure to clinch a memorable two point victory.
Final Scores: Whitefriars 50 defeated Parade 48 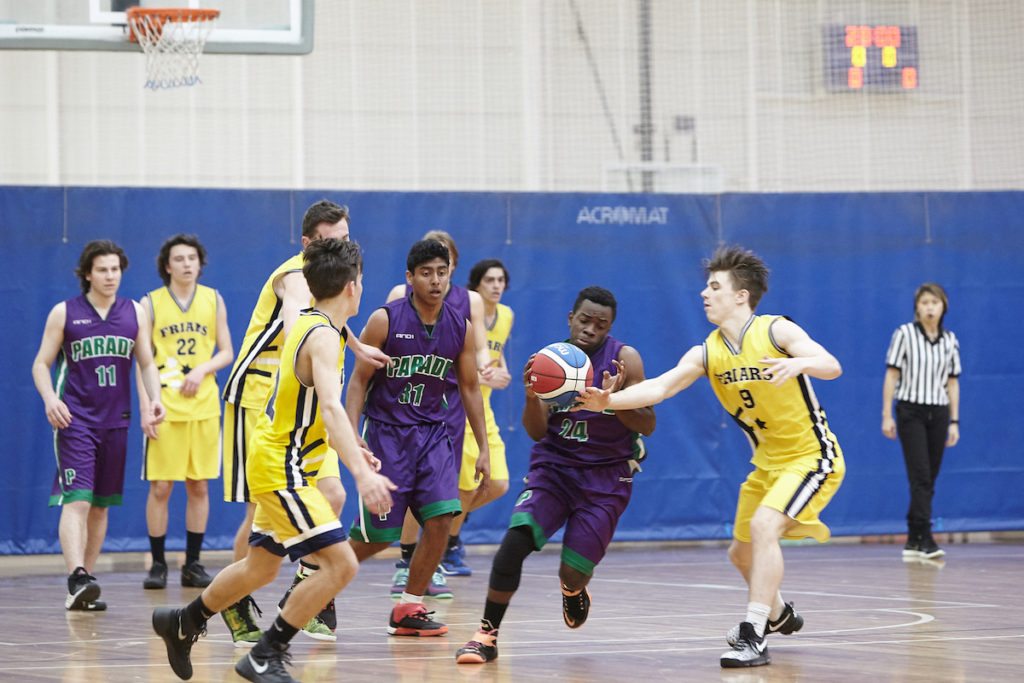 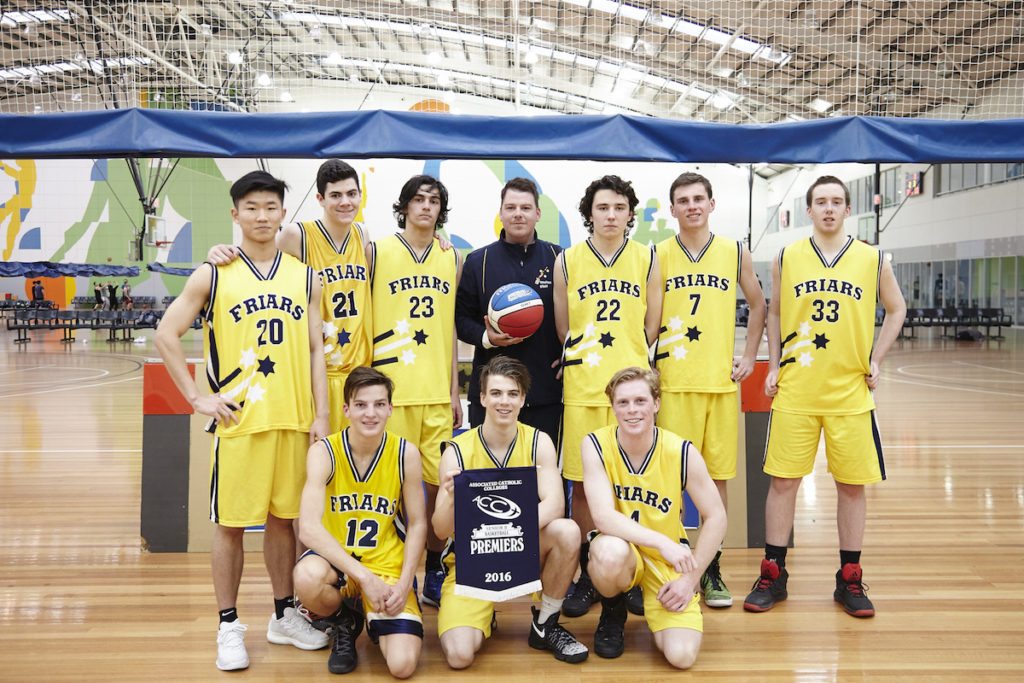