Yesterday afternoon the senior grand finals were played out at two of Melbournes great sporting venues. Basketball and table tennis were at MSAC and Hockey was played at the State Hockey Centre.

Congratulations to all the winning teams from yesterday and a big thank you to all the boys, coaches, staff and family members involved throughout term 3 sports.

Below are the results and premiership photos of the winning teams. 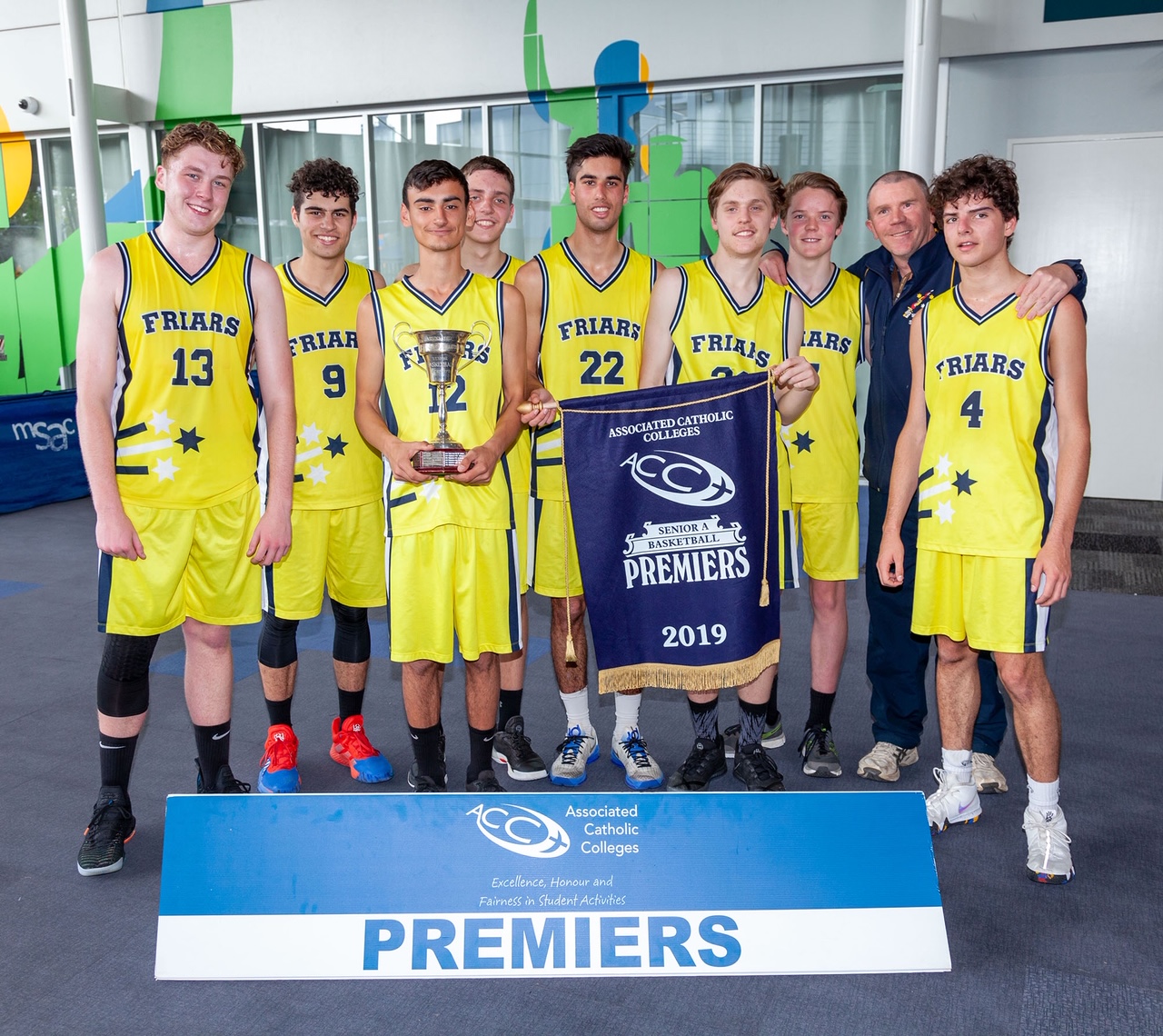 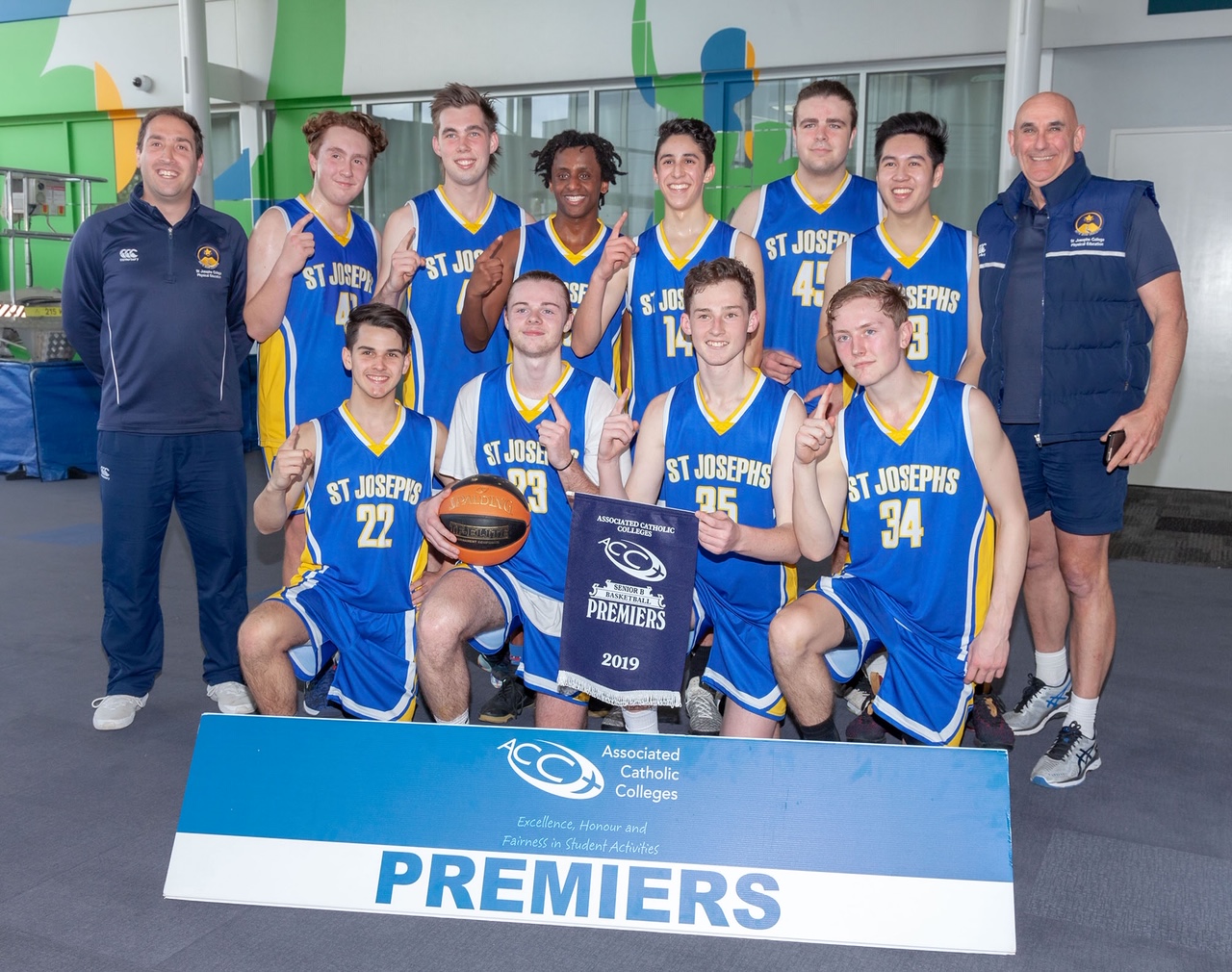 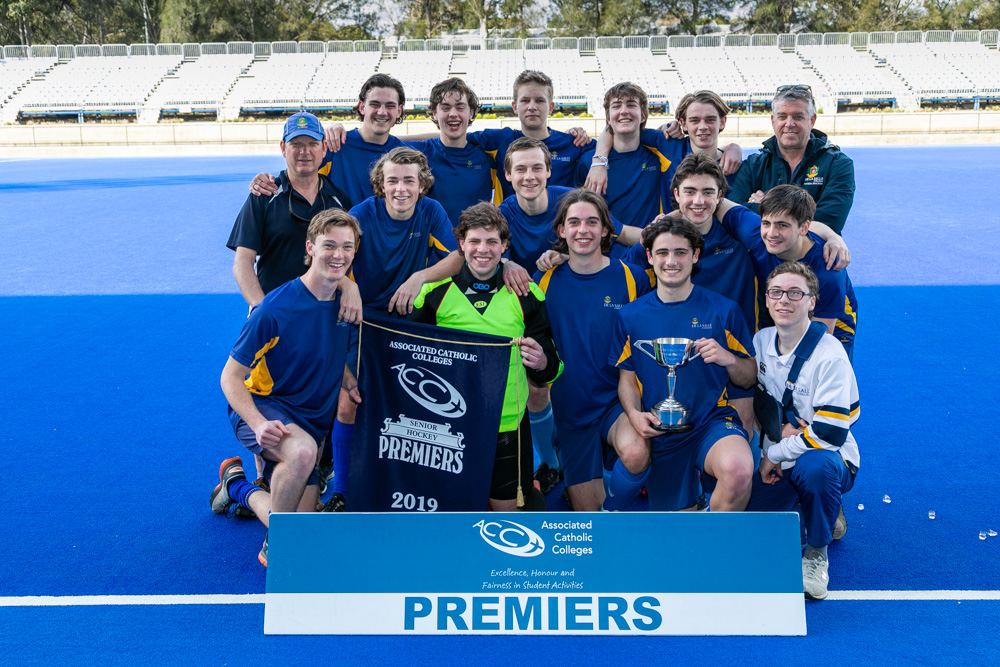 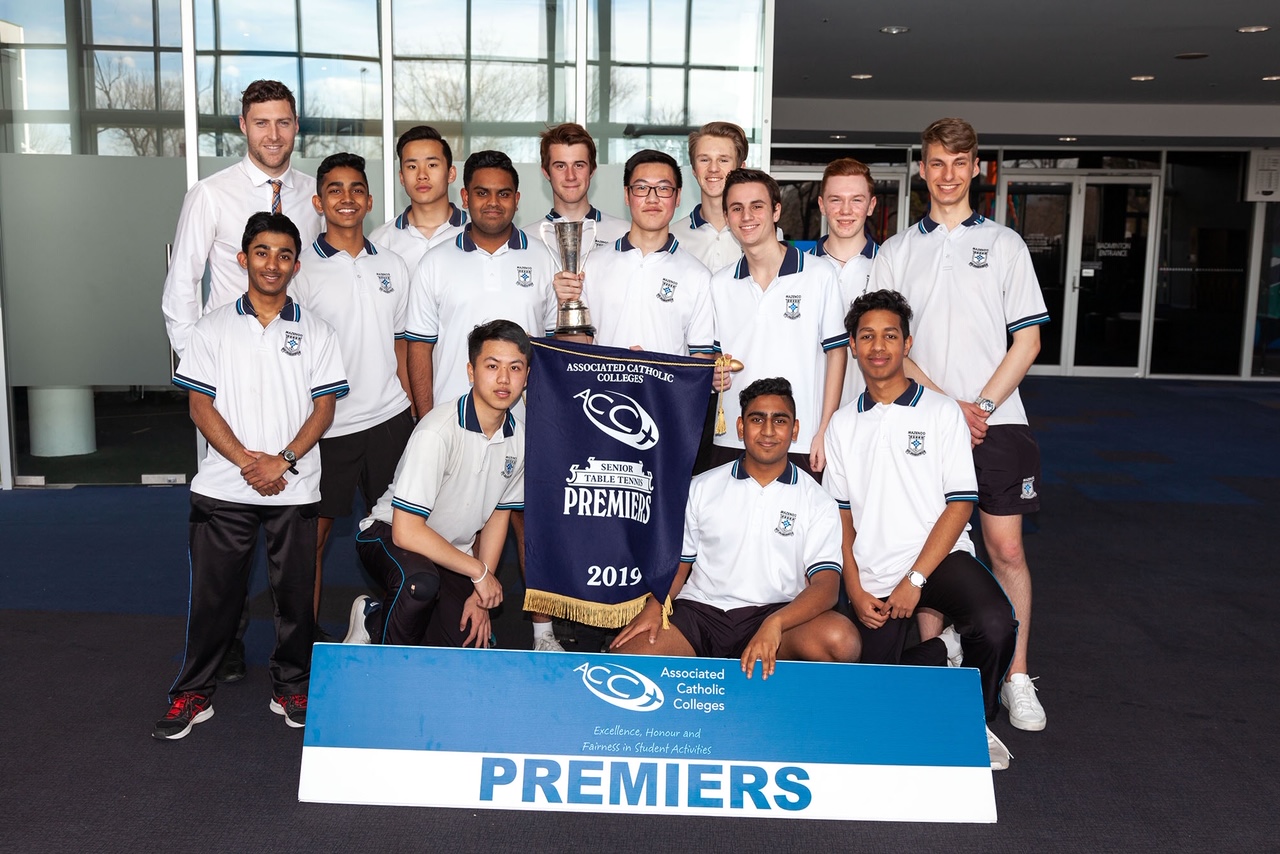