Both sides finished the season very strongly, giving them the momentum coming into the grand final. From the opening bounce St Bede’s jumped out of the gates booting 4.6.30 to 0.0.0 in the first quarter. Whitefriars fought back in the second quarter to cut the margin to 20 points at the half-time break. After the break St Bede’s had another strong quarter kicking the score out to a 10.15.75 to 3.3.21 lead. St Bede’s finished off strongly claiming the 2019 ACC Premiership. 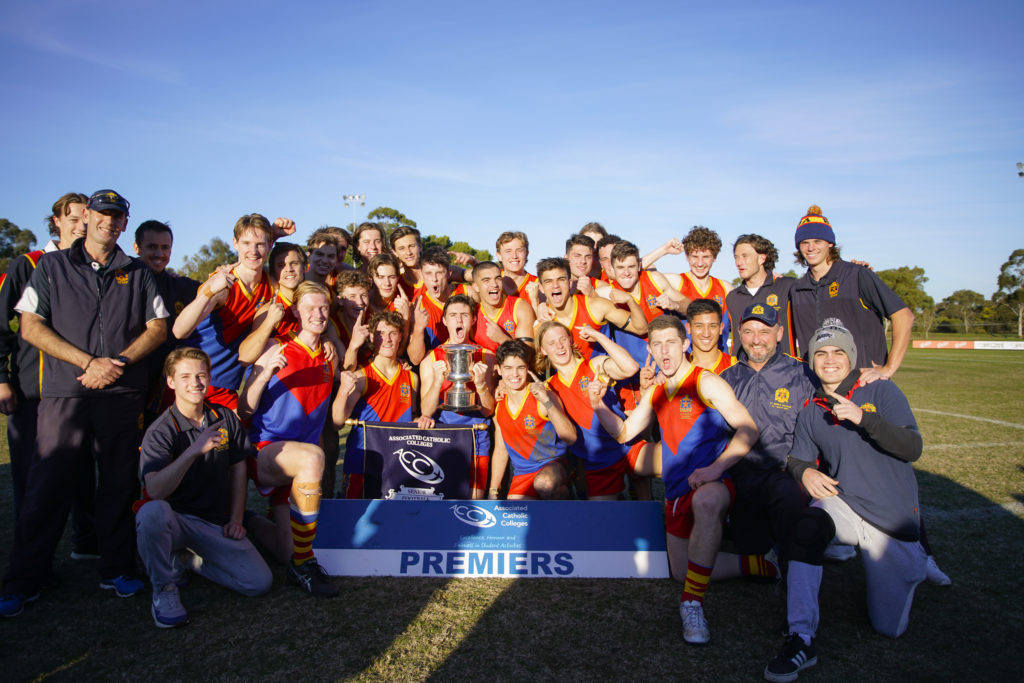 In a match full of its moments, a competitive battle is the perfect way to describe how this match panned out. In a tough first quarter both sides were drawn at 1.2.8. St Bede’s burst out of the quarter time huddle to break the deadlock kicking the score away to a 6.4.40 to 1.4.10 lead at half-time. It was the third quarter – “the premiership quarter” as they say, that saw the momentum swing into the favour of St Bernard’s. A 37 point turn around saw St Bernard’s lead St Bede’s at the third quarter break 6.11.47 to 6.4.40. The big momentum swing in the third quarter was maintained for the remainder of the game by St Bernard’s, helping them to secure the 2019 Premiership.

In a rematch between the two schools involved in the 2018 ACC Soccer Grand Final, St Joseph’s College Geelong was looking to win the title that they came so close to last year. Mazenod College was looking to continue their historic run by winning a fourth straight ACC Senior Soccer Premiership. In a very intense first half the deadlock could not be broken with both sides going into half-time 0-0. The tone remained the same for most of the second half until Mazenod found a 10 minute patch where they struck twice to lead 2-0. With 20 minutes left in the half St Joseph’s got a goal back taking the score to 2-1. In a tense final 20 minutes, Mazenod were able to hold on to secure their fourth consecutive soccer premiership. 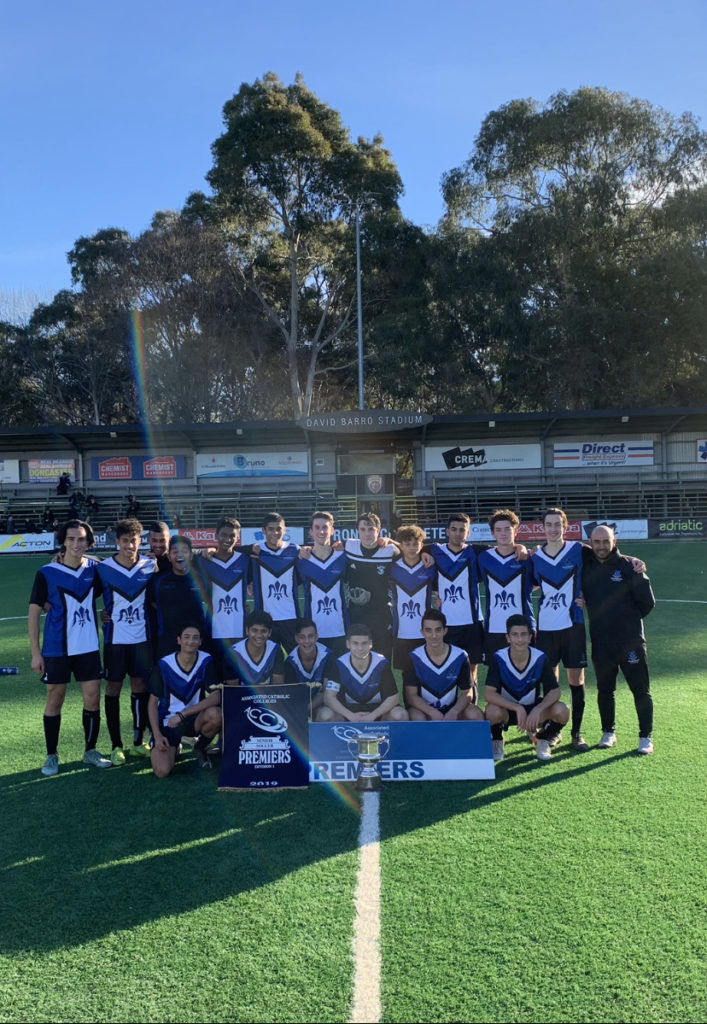 St Bernard’s were looking to secure this premiership which they have won in eight of the last ten years. CBC were looking to win this premiership for the first time since 1998. During the season CBC were unable to beat St Bernard’s and therefore they were determined to give it their best shot in the grand final. St Bernard’s struck first to lead 1-0 30 minutes into the first half. In what should’ve shaken up CBC, they kept their composure and scored twice to lead at the break 2-1. After the break CBC found the back of the net once again to make the score 3-1. St Bernard’s were relentless in their fight back as they scored to bring the score back to 3-2. CBC were able to hold on to win the soccer premiership. 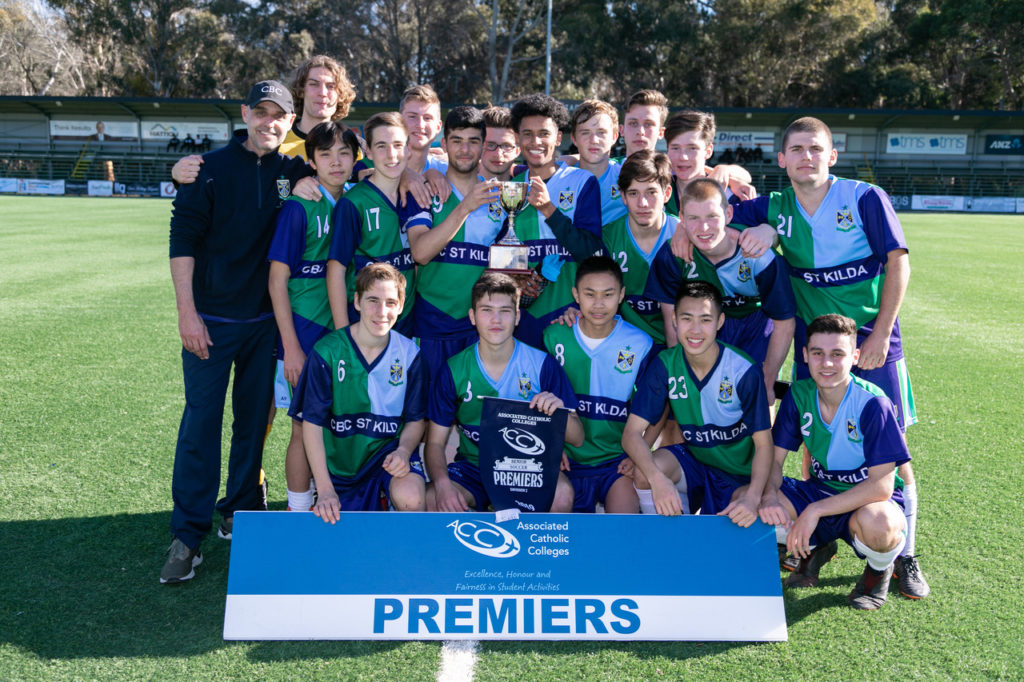 The ACC Would like to thank all of the boys that participated in Senior Sport this term. We would also like to thank the Year 12 boys for six years of sporting commitment to the Association and to their Colleges. Thank you to all the coaches and staff involved in ACC Sport.