The 2016 Term 3 senior grand finals are locked and loaded after an exciting and action packed semi final round yesterday. The hockey was a goal fest, as St Bede’s slotted through 5 unanswered goals over Salesian to set up another crack at the title. St Bede’s last senior hockey premiership was a triple in 1999 – 2001. The other semi saw goals aplenty, as Whitefriars took the early advantage setting up a 4 goal to nil first half over Emmanuel. A strong comeback saw the gap close significantly, with Emmanuel banging through 6 second half goals, but still falling short as Whitefriars scored three more to secure the win and the opportunity to add another premiership to their 2014 & 2015 titles.

The table tennis was held at MSAC and both of last year’s finalists made it through once again to next week’s big match. Mazenod were too good for St Bernard’s, winning 11/57 to 4/18, whilst Simonds were sound winners over Parade with a 12/54 to 3/21 result.

It was a huge day for Parade at the Dandenong Basketball Stadium, with both their “A” and “B” teams progressing through to the grand final. St Bernard’s won the other “A” semi and Whitefriars the other “B” match, setting up what promises to be an outstanding afternoon of basketball at MSAC next Wednesday. Match results:
“A” Parade 55 def Whitefriars 47, St Bernard’s 57 def St Bede’s 41
“B” Parade 37 def St Bede’s 35, Whitefriars 37 def Mazenod 33

Details for next week’s senior grand finals have been uploaded to Results Vault, with a PDF summary available to download using the link below.

Best of luck to all teams involved in grand finals next week. 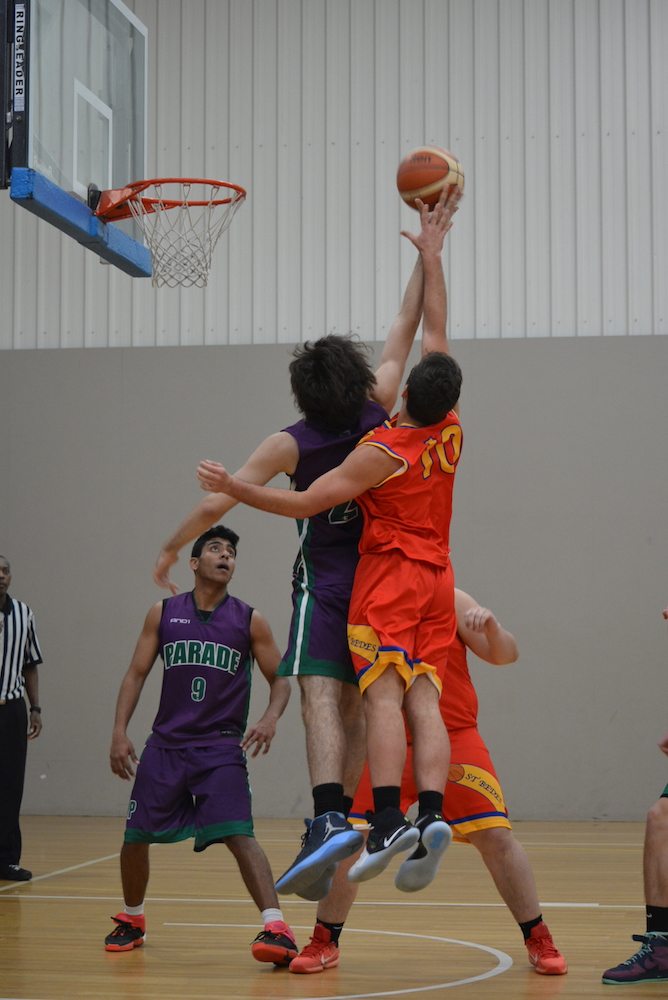