The annual ACC “Battle of the Bands” was held yesterday at CBC St Kilda as part of the popular rock music workshop. Expert musicians provided professional insights and playing tips to the students in the early workshop sessions, before the highly anticipated showdown of rock music in the afternoon. Nine schools were represented this year – a record breaking number and all great quality performances. Congratulations of the winners of the 2017 edition, “Kai’s Pecks” from Parade College with their performance of “Second Chances”. Our thanks to the guest judging panel for the diligent work in assessing the various performances and providing feedback for each band. Well done to the CBC Music Director, David O’Meara, for a fabulous job in planning and managing the event – a job well done.

Each of the bands are listed below in the order that they performed in:

“When I ruled the World” 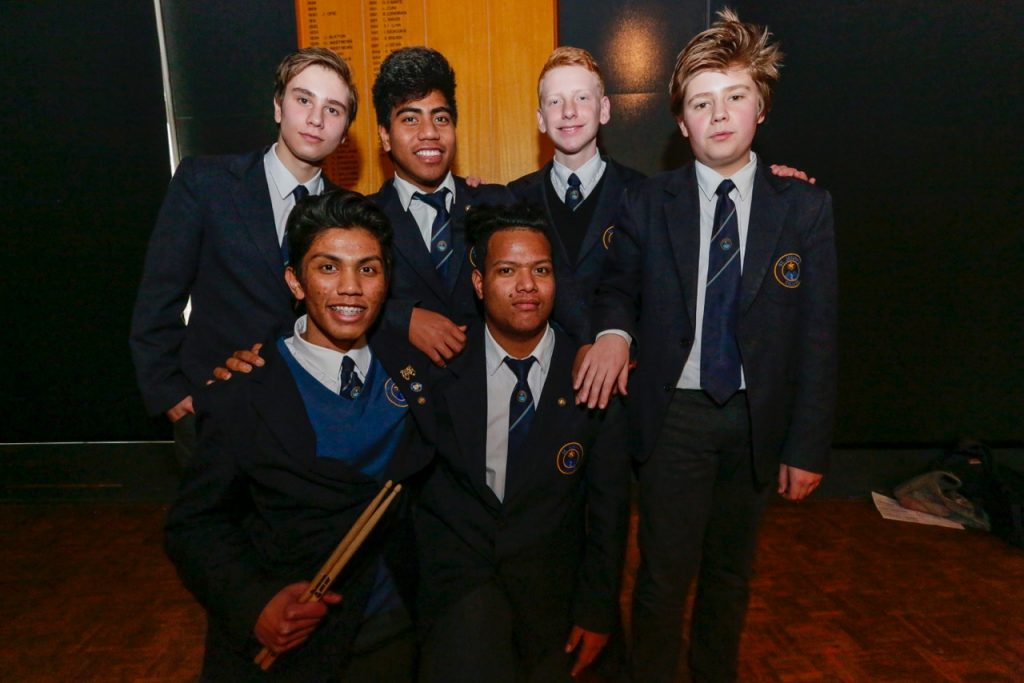 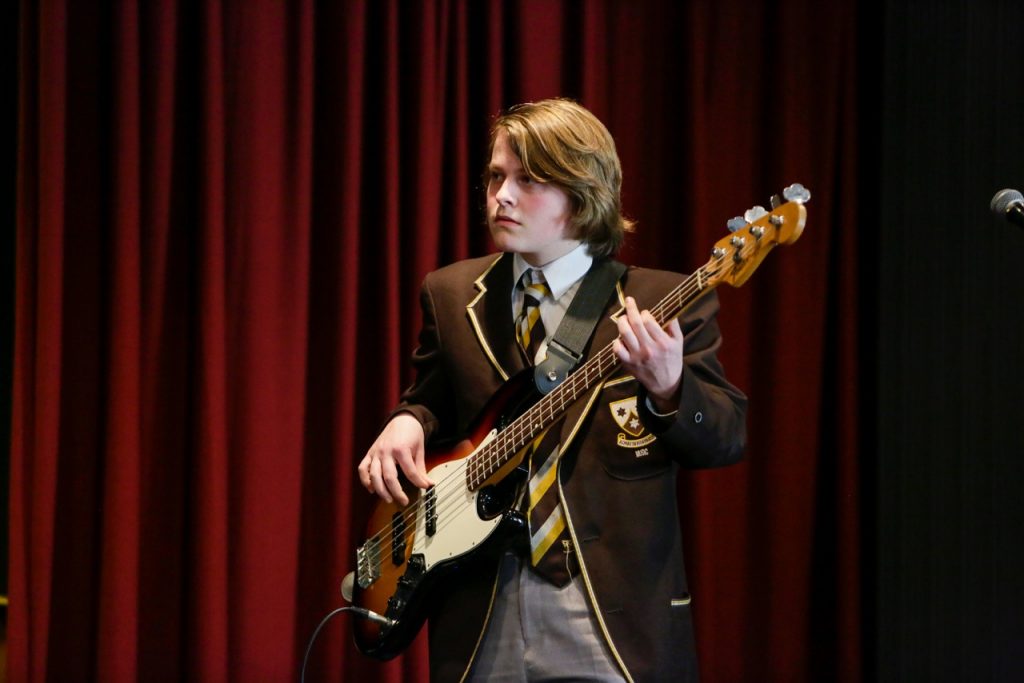 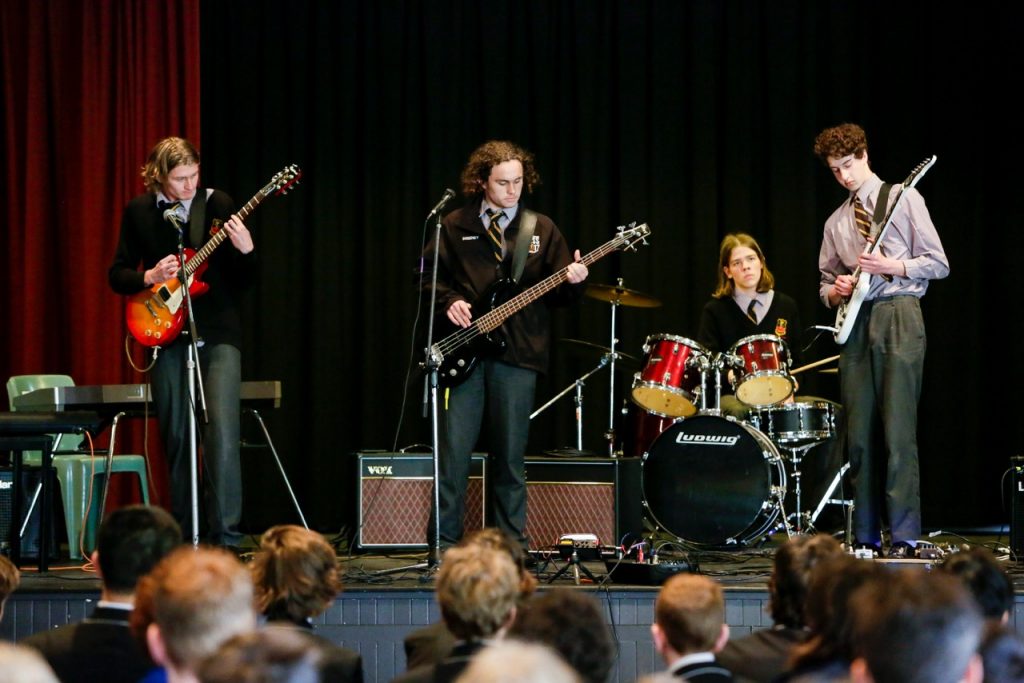 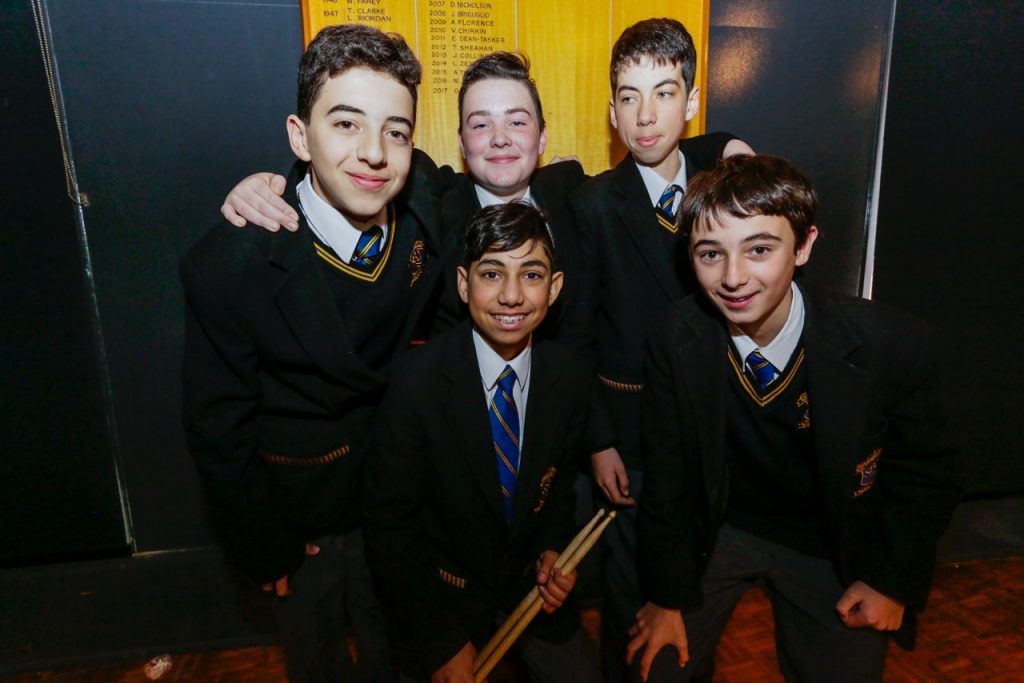 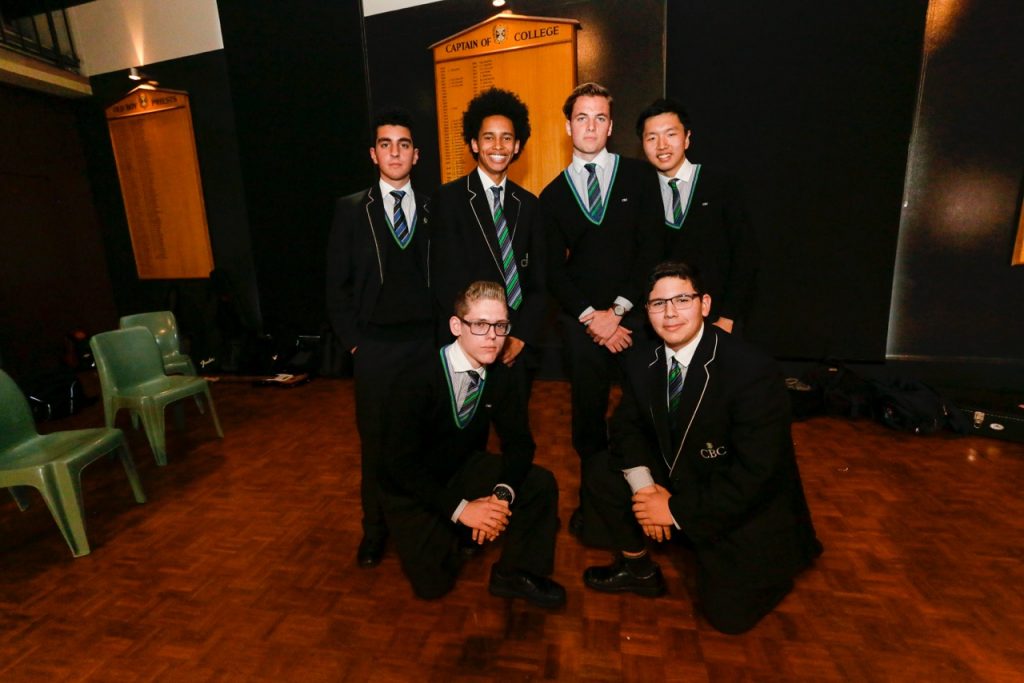 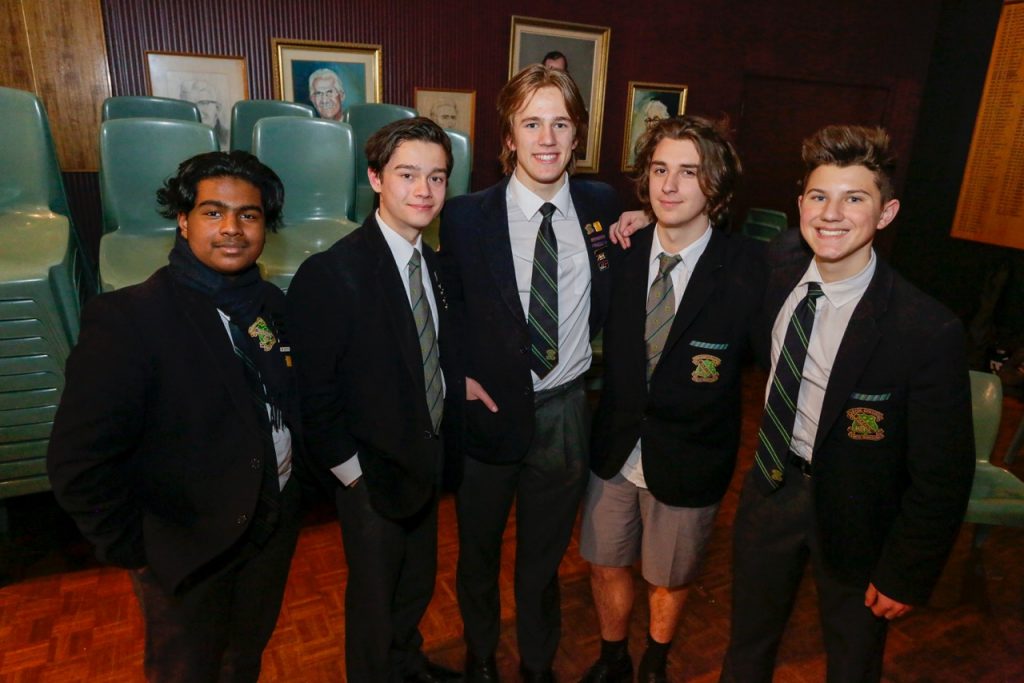 St Bede’s College – Michael & The Others 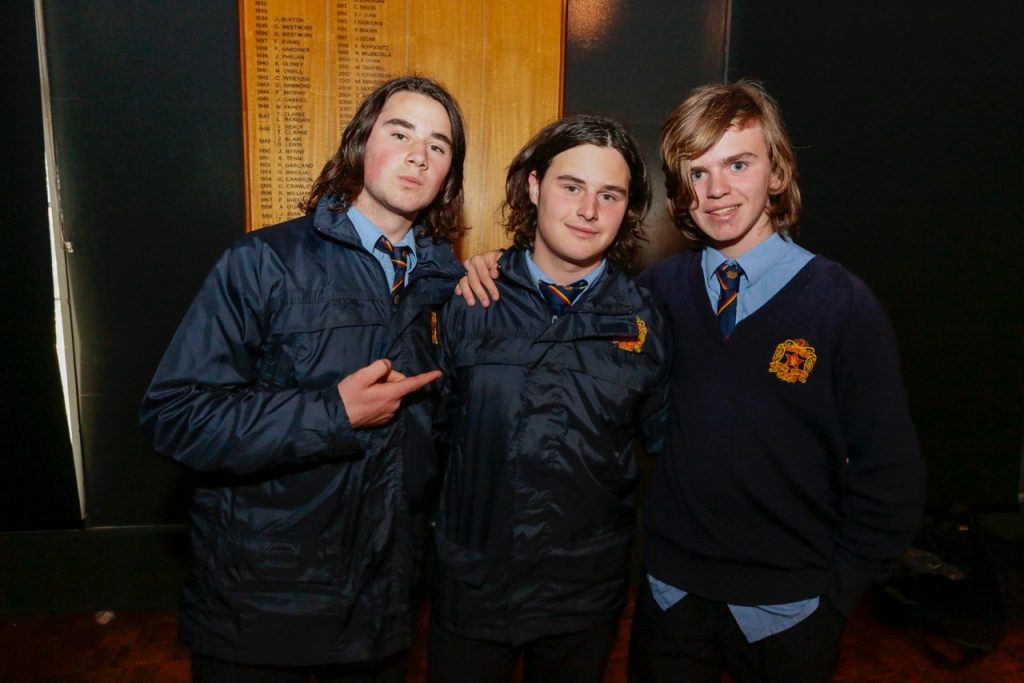 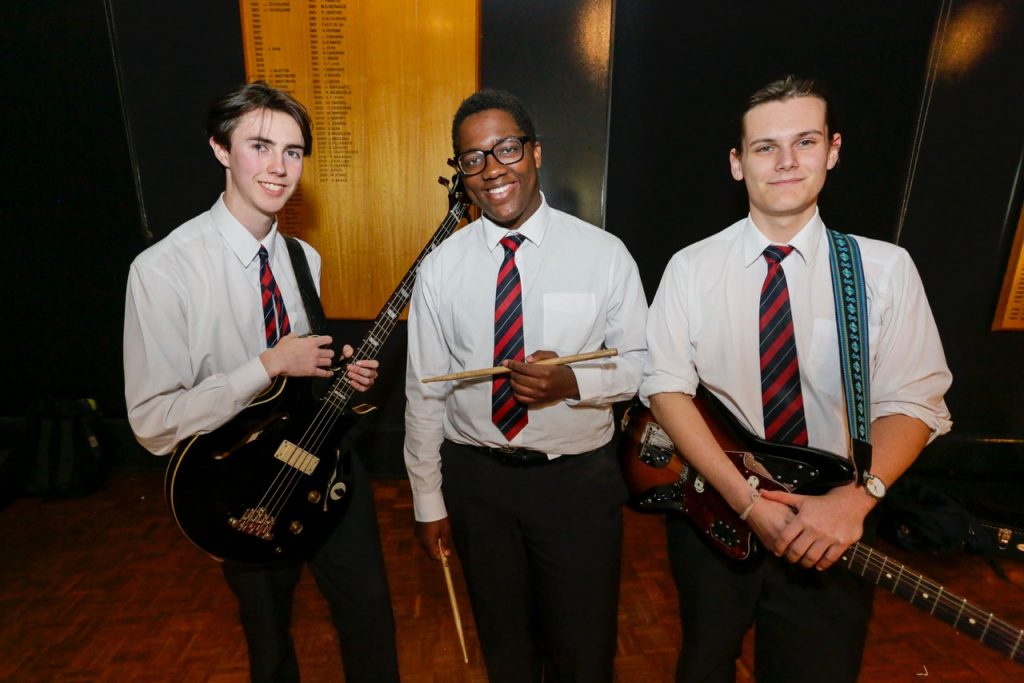 “With or Without You” 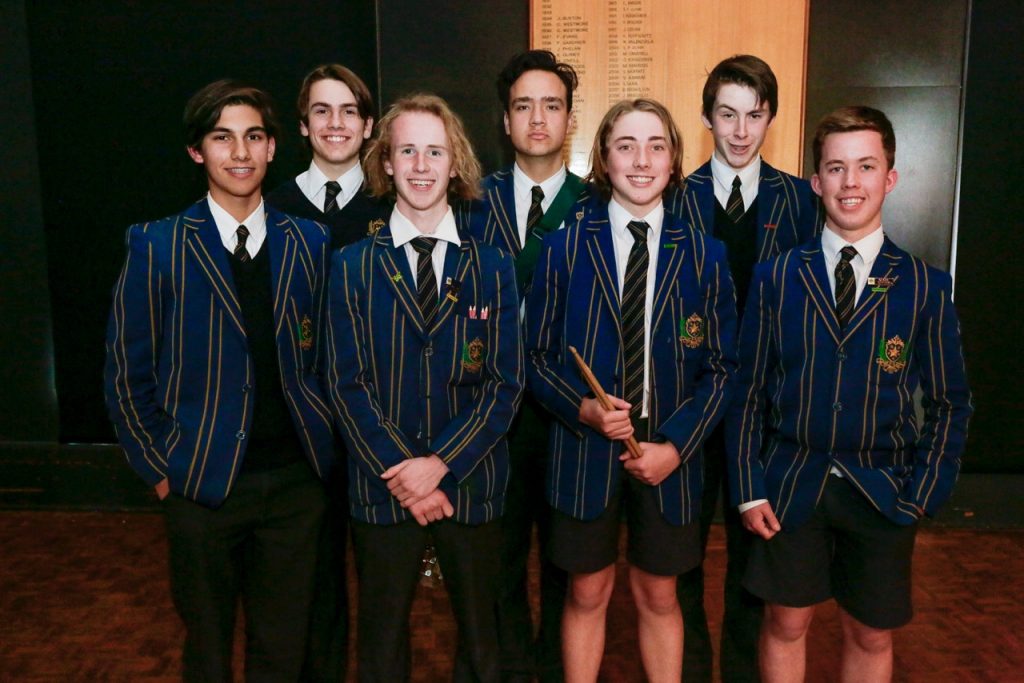