This year’s annual Reconciliation Shield match between St Joseph’s College Geelong and St Bernard’s College Essendon will be held at West Oval, Church Street Geelong West, on Wednesday the 25thMay at 5:30pm. This is the 5th time this Shield has been contested between the First XVIII football teams of both colleges, with St Joseph’s winning the past three encounters. On current form and ladder positions, St Bernard’s may just reclaim the Shield for the trip back up the Highway. Both teams will feature strongly in the upcoming finals series, as they sit comfortably atop the ladder ahead of Whitefriars and Parade.

The match is held during National Reconciliation Week and celebrates the connections both schools have with indigenous cultures. Reconciliation with Indigenous Australians is important for both Colleges, since they are committed to ‘Liberating Education’, ‘Gospel Spirituality’, ‘Inclusive Community’ and ‘Justice and Solidarity’ which are the touchstones of each Catholic School in the Edmund Rice Tradition. The match will feature a traditional welcoming ceremony and entertainment at half time. 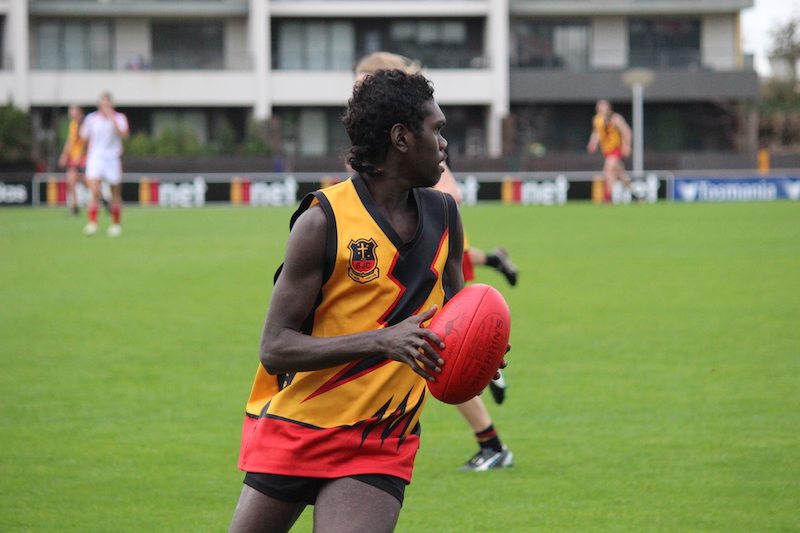 Click on the Youtube video link below to view some highlights from last year’s match. Good luck to all involved.