The Northern Golf Club hosted the 2018 ACC Open Golf Tournament. 79 golfers teed off in foggy, though still, conditions. As the day progressed, the fog lifted, as the golfers too raised their game hoping to set a score to qualify for the All Schools State Final.

The Division One title was a tightly fought contest with only 13 shots separating the first four schools. It was St Joseph’s Geelong who prevailed with captain, Ben Henkel outstanding with the best round of the day, an even par 72. De La Salle and St Bede’s rounded out the top three.

Over the course of the day, 22 students shot a round below 90, highlighting the depth of talented golfers across the ACC. The ACC acknowledges the support of the Northern Golf Club in hosting our annual tournament. 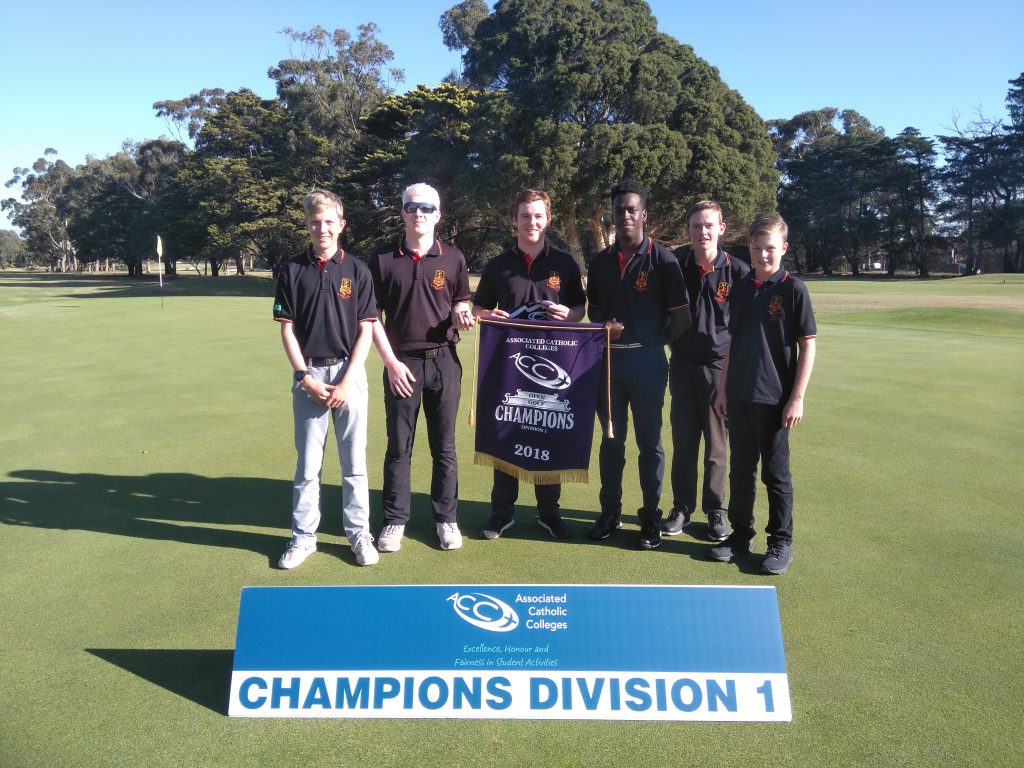 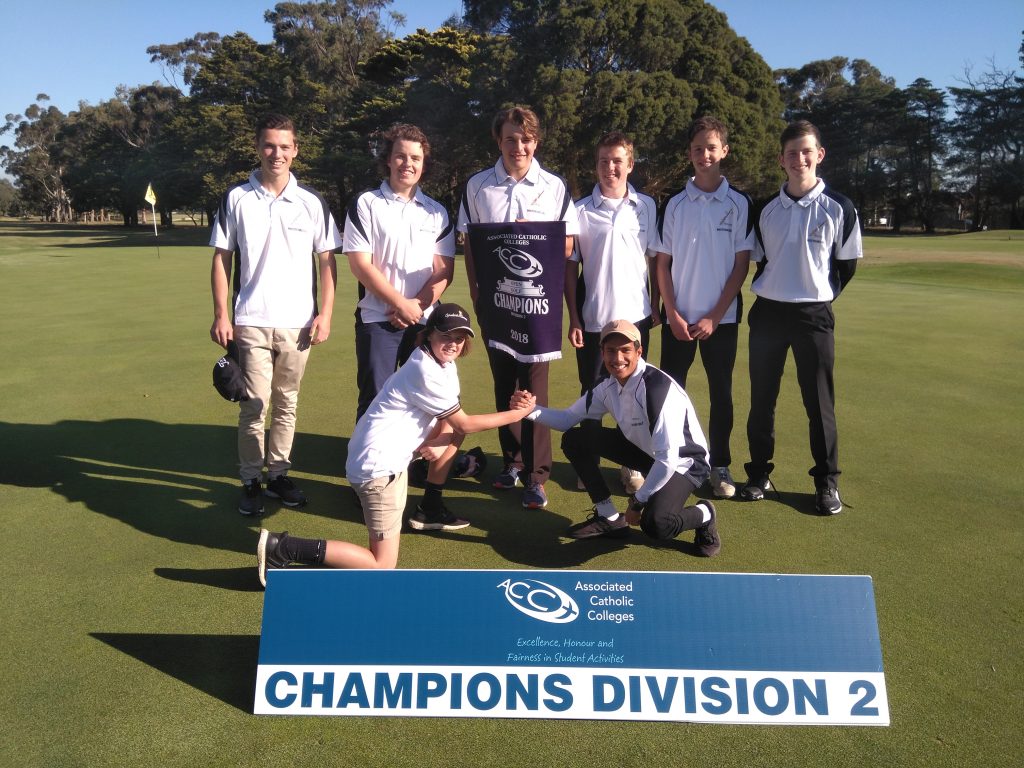