Some of the greatest minds in our ACC member schools gathered together at Simonds Catholic College yesterday for the 2017 Open Chess Tournament. An increasing level of interest in Chess has resulted in this competition going from strength to strength. Expanding numbers in the Division 2 teams also helped create our biggest event ever, with the Simonds Hall chock-a-block with chess gurus from across all year levels.

The might of the Mazenod Chess juggernaught once again resulted in the Division 1 title heading back to Mulgrave, but it was pleasing to see the improvement from a number of schools – Parade finished in third place, and a Year 7 student from Whitefriars outwitted all opponents to lay claim to the best individual on the day. The Division 2 title was won by St Joseph’s College Geelong, who this year had three teams involved. It would have been an enjoyable trip back down the freeway for the boys as they savoured a hard fought victory.

Well done to all teams and a special thanks to the staff members for their guidance, dedication and support of the Chess programmes within the schools. Click on the link below for a full set of results: 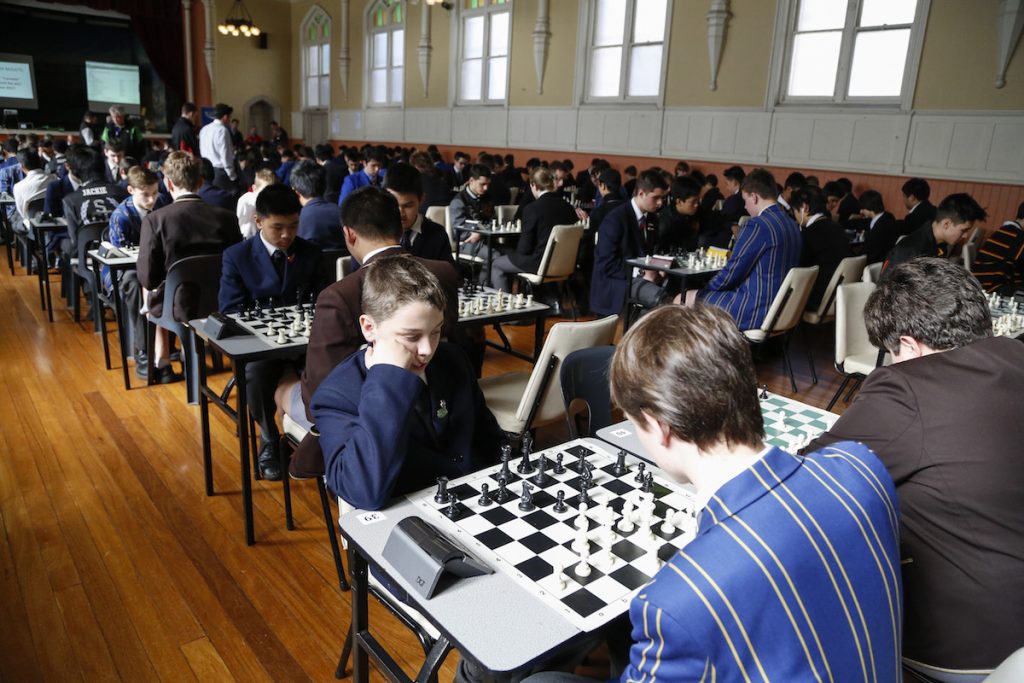 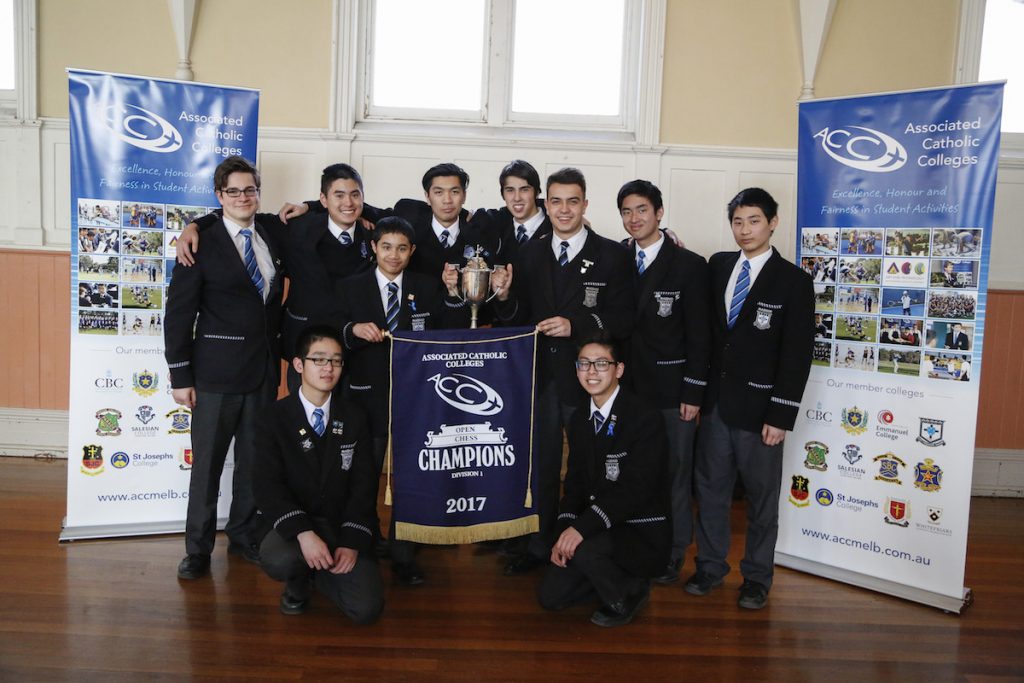 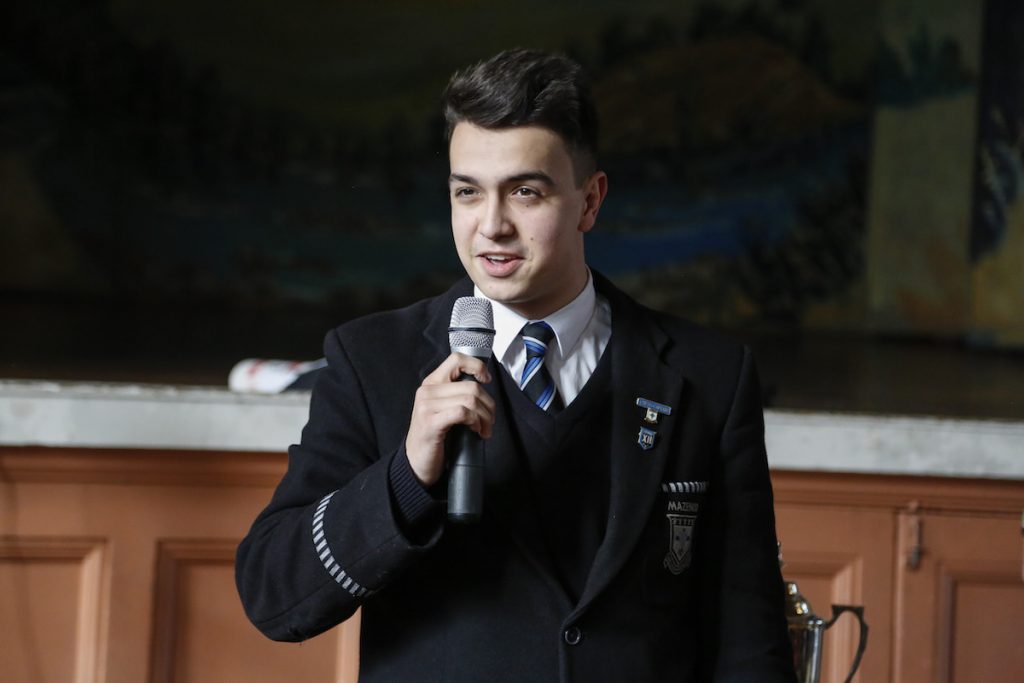 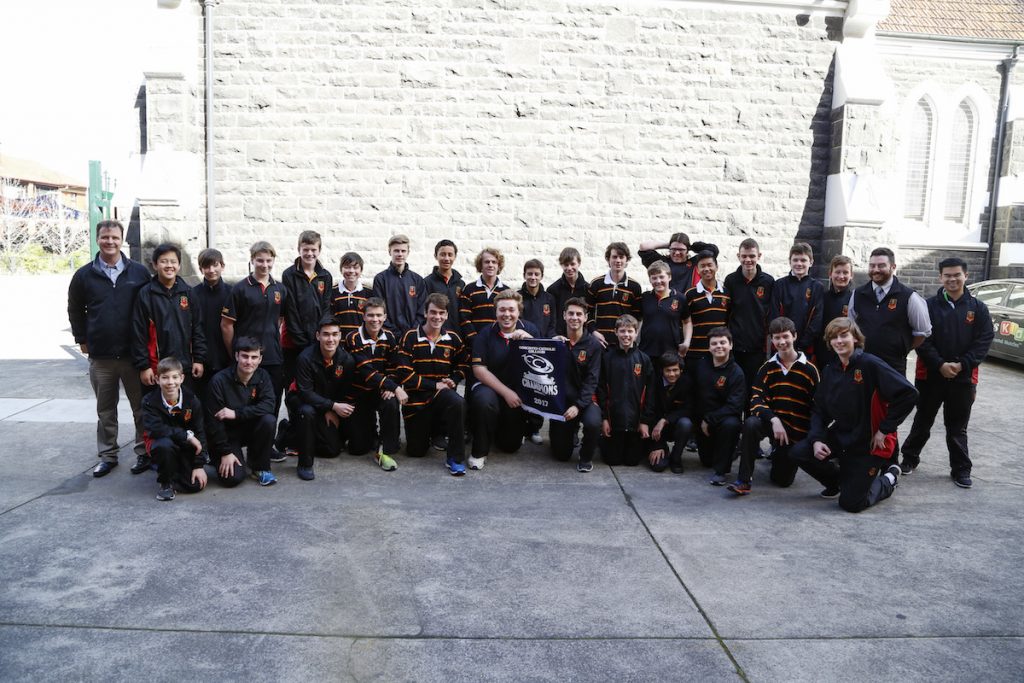 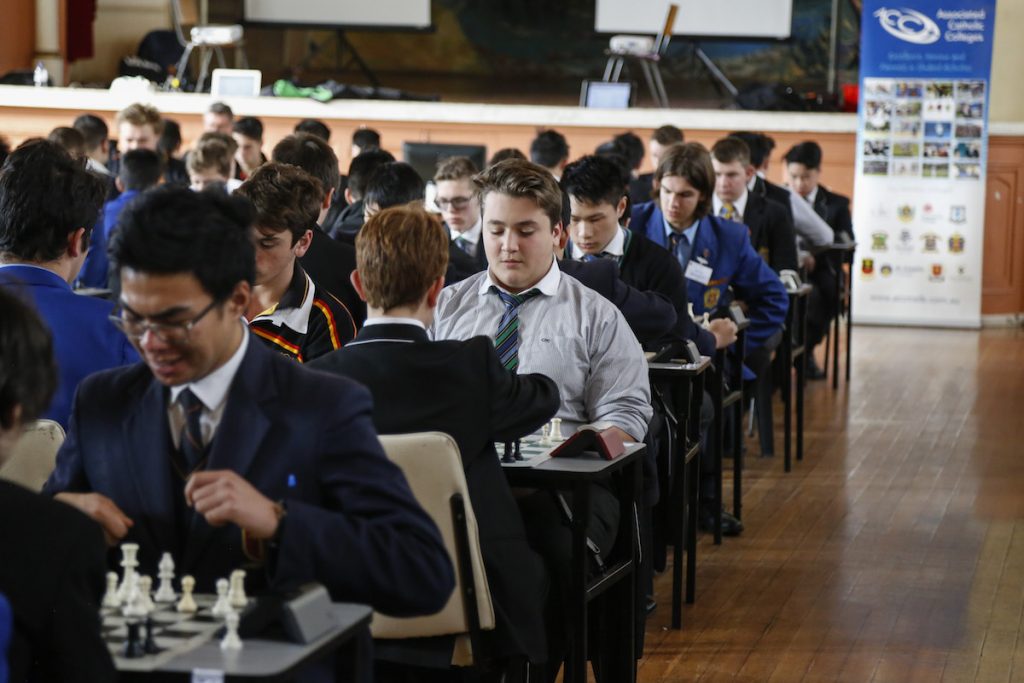 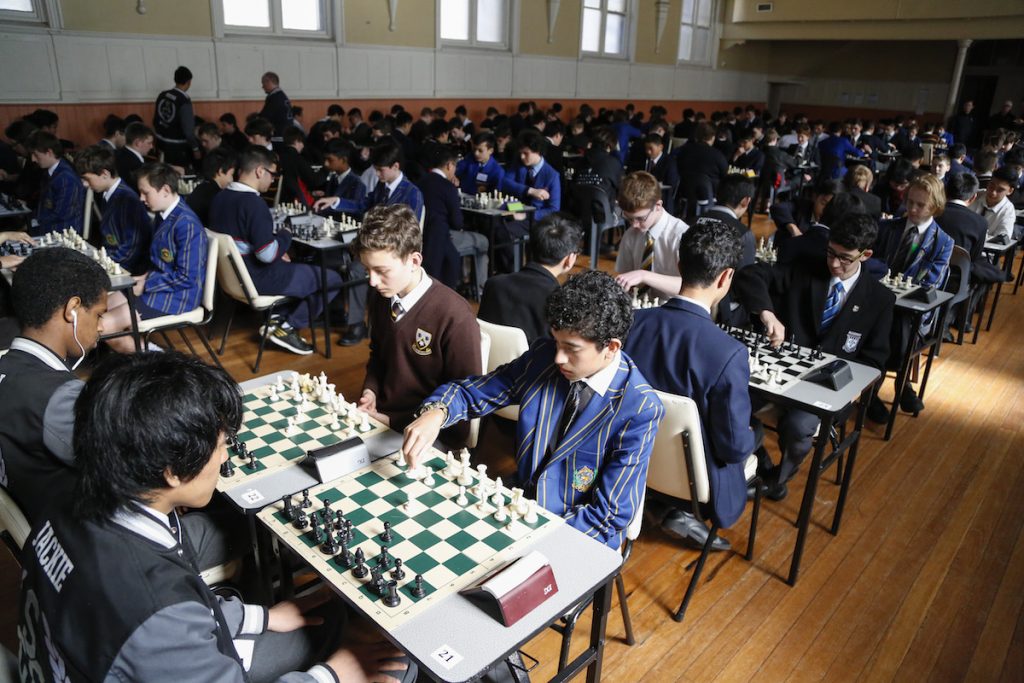