Mazenod College have been declared ACC Champions after taking out the Open Badminton Tournament in a thrilling competition at MSAC. Facing defending champions, Salesian College, in the penultimate round with both teams undefeated to this point, the head to head contest would prove to be the Grand Final. Mazenod prevailed in a tight contest, winning the final doubles match 21 – 18 to clinch the title from Salesian for the first time in three years. Special mention to third placed Whitefriars College who were narrowly squeezed out to third place after being very even matched against the top two teams.

It is clear the standard of ACC Badminton continues to improve with all ten participating schools representing their colours with an impressive display of skill as well as an admirable quality of sportsmanship. 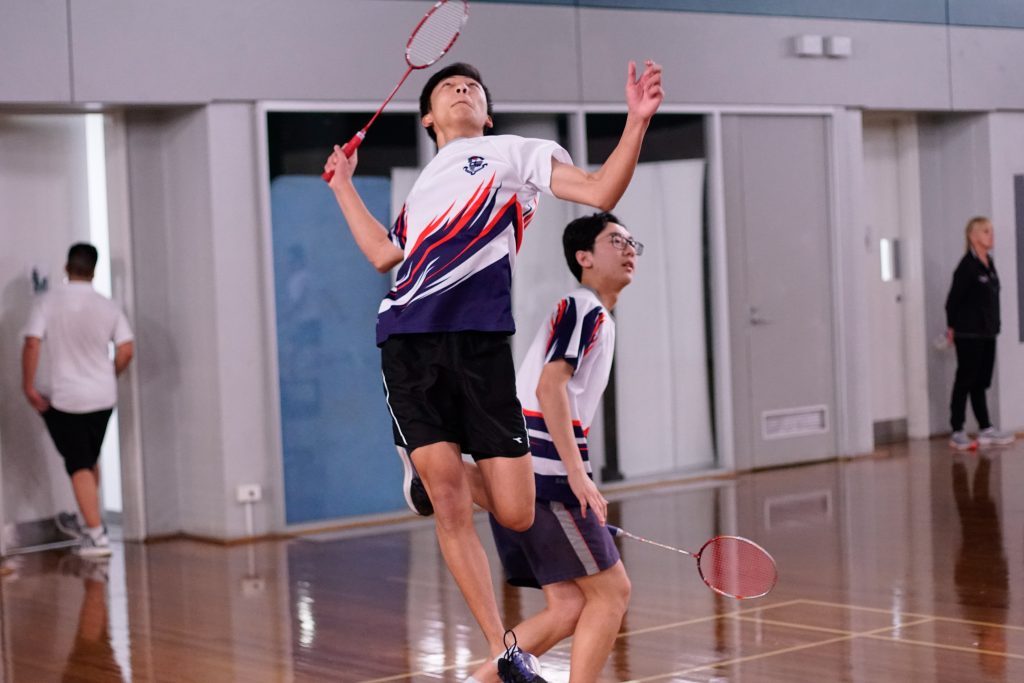