AFL Victoria successfully launched a new football initiative yesterday – the Intermediate Herald Sun Shield competition, for premier schools of the various sporting associations around Victoria. The ACC Yr 10 football premiers, St Joseph’s Geelong, won the right to represent our Association after their fantastic victory late last term over St Bede’s. The format of the finals involved a round robin competition to decide the two teams that would compete in the grand final. The other schools involved in the round robin were Parkdale Secondary College (representing SSV), St Pat’s Ballarat (BAS), Marcellin (AGSV) and Xavier (APS).

Results of the four matches are below:

Congratulations to St Joseph’s on winning three of their four matches and progressing through to the grand final. 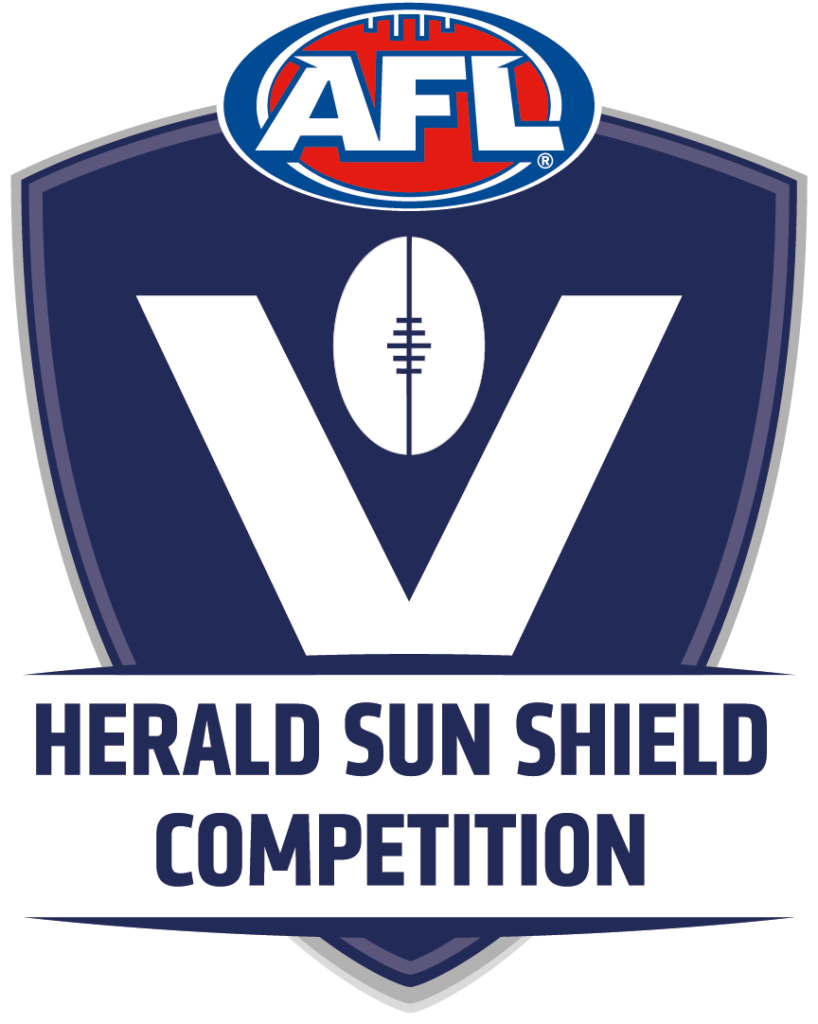