On Tuesday afternoon the intermediate grand finals were decided for cricket, tennis and volleyball. The volleyball once again was held at the State Volleyball Centre in Dandenong. The cricket was held at St Bernard’s College for year 10 and Whitefriars College for year 9. Our final locations were for tennis where year 10 was played at Currawong Tennis Club and year 9 was played at Riverside Tennis Club.

Congratulations to all the winning teams and a big thank you to all the boys, coaches, staff and family members involved throughout term 4 sports.

Below are the results and premiership photos of the winning teams. 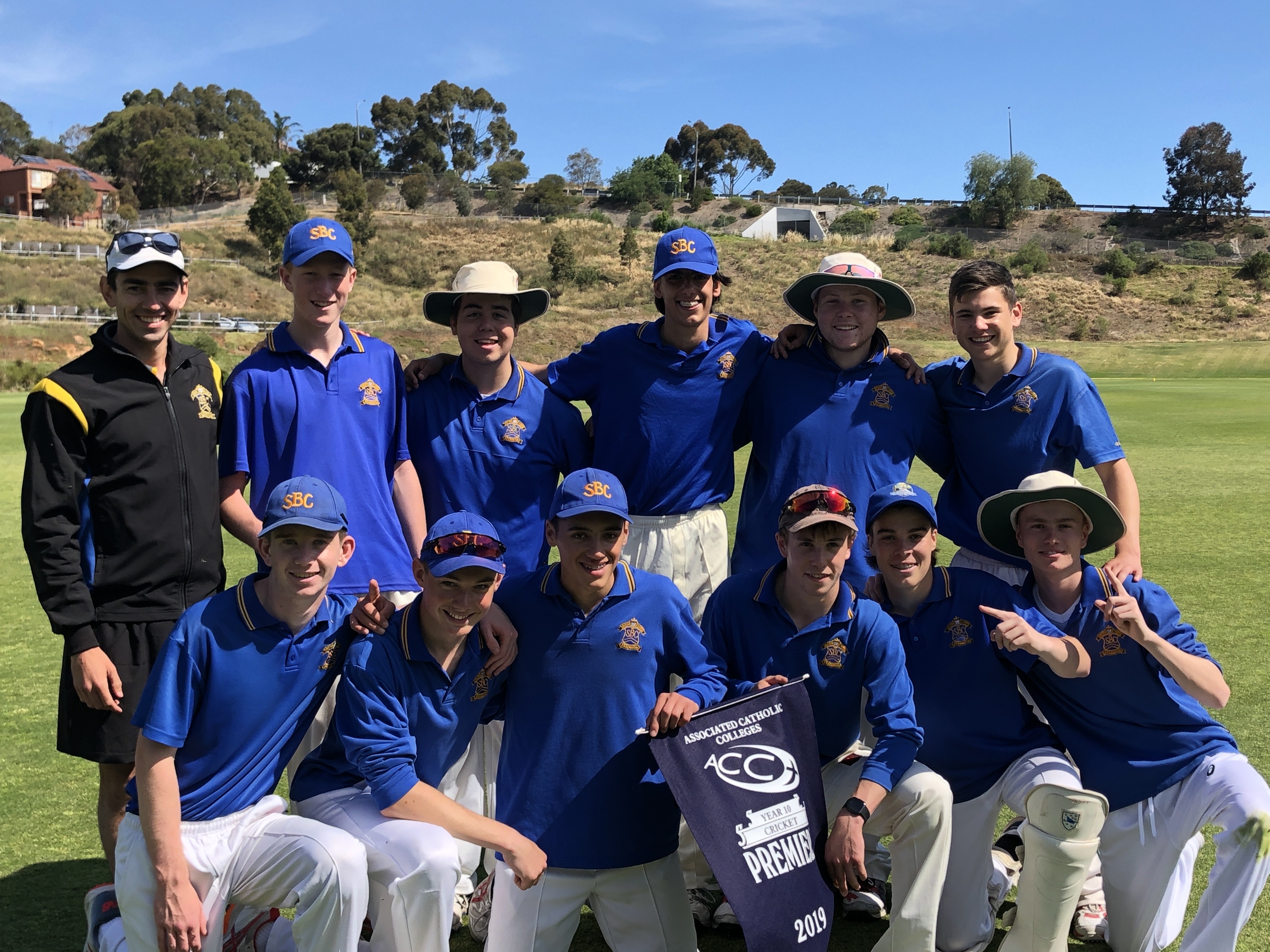 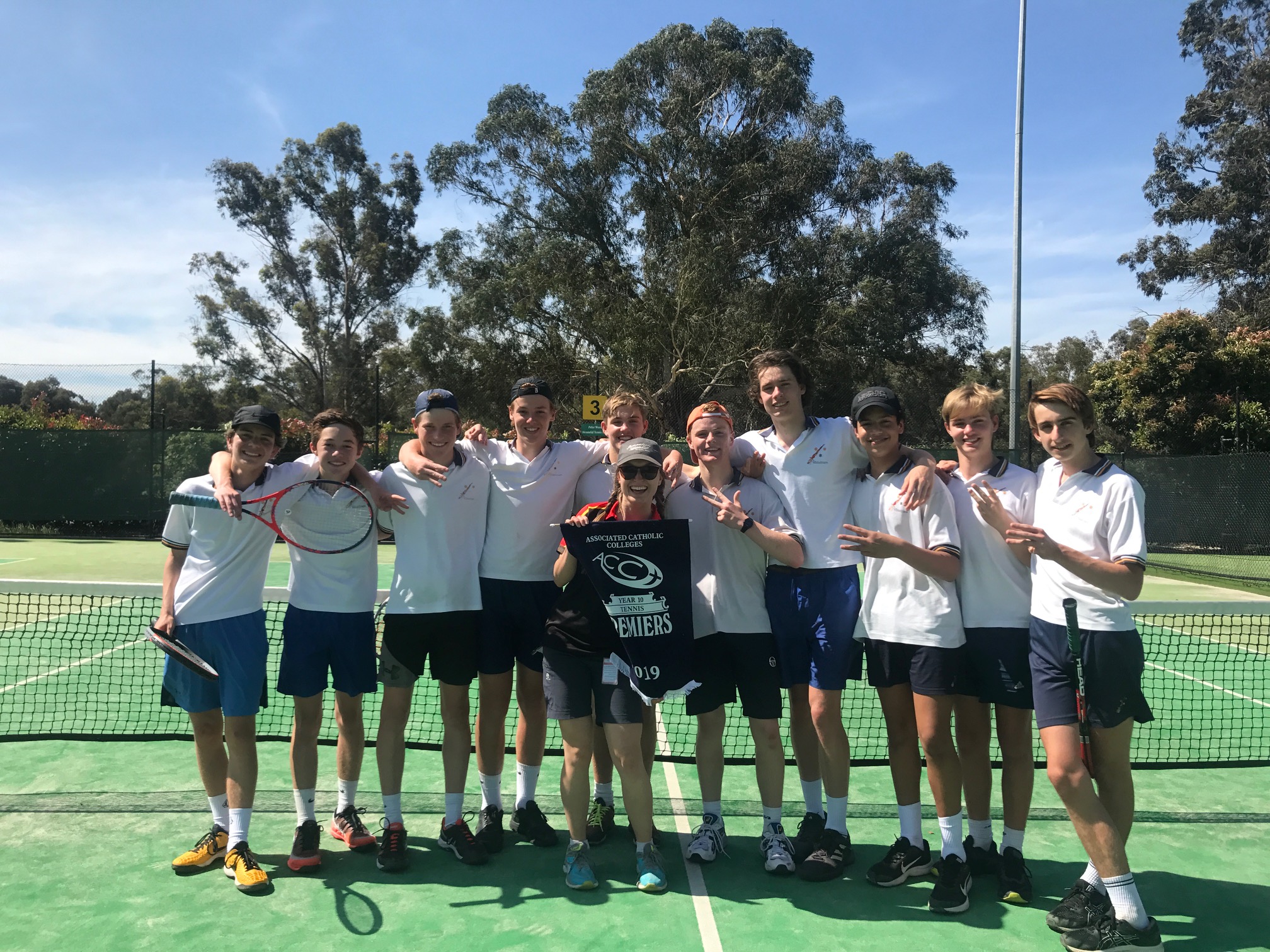 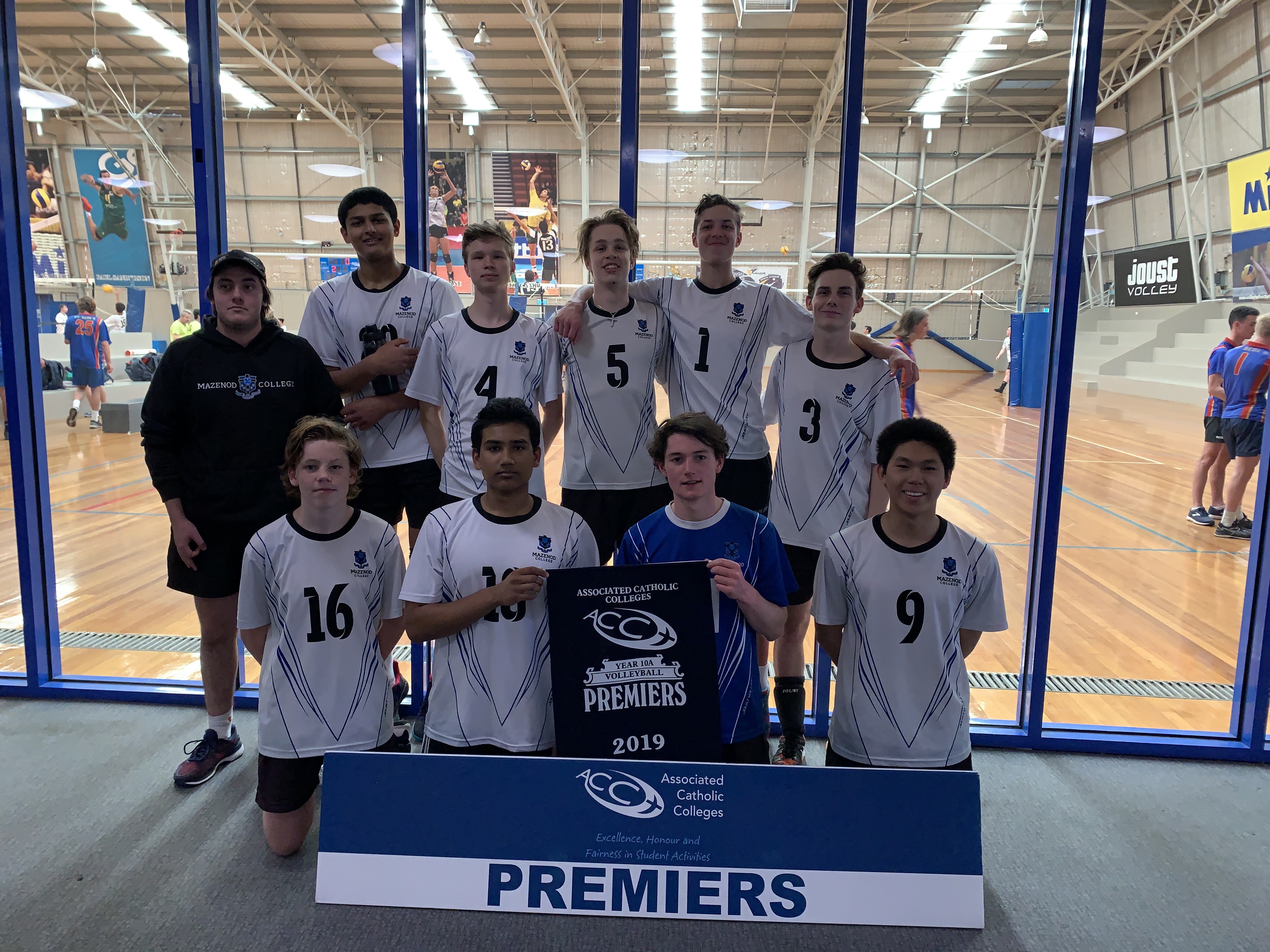 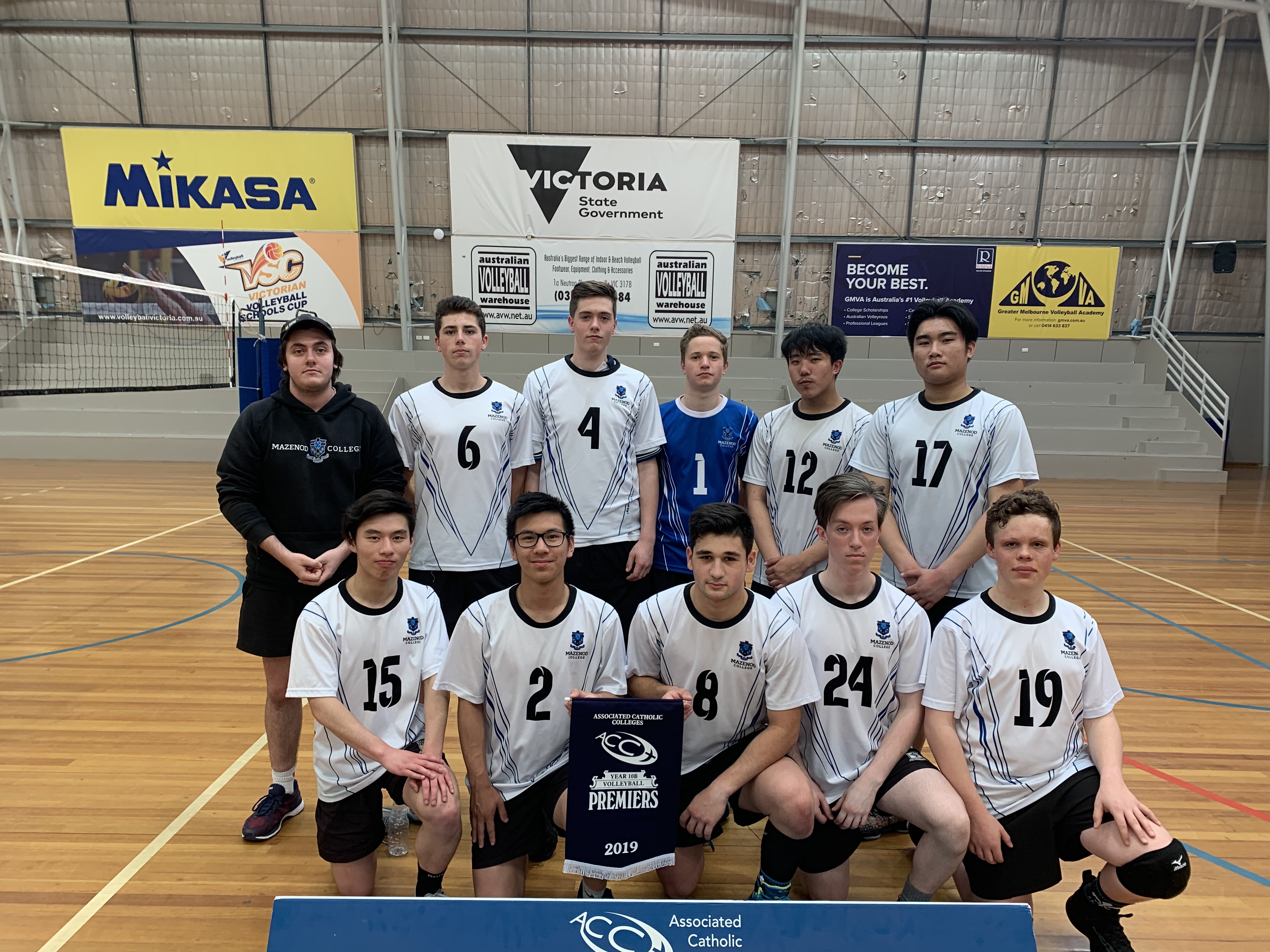 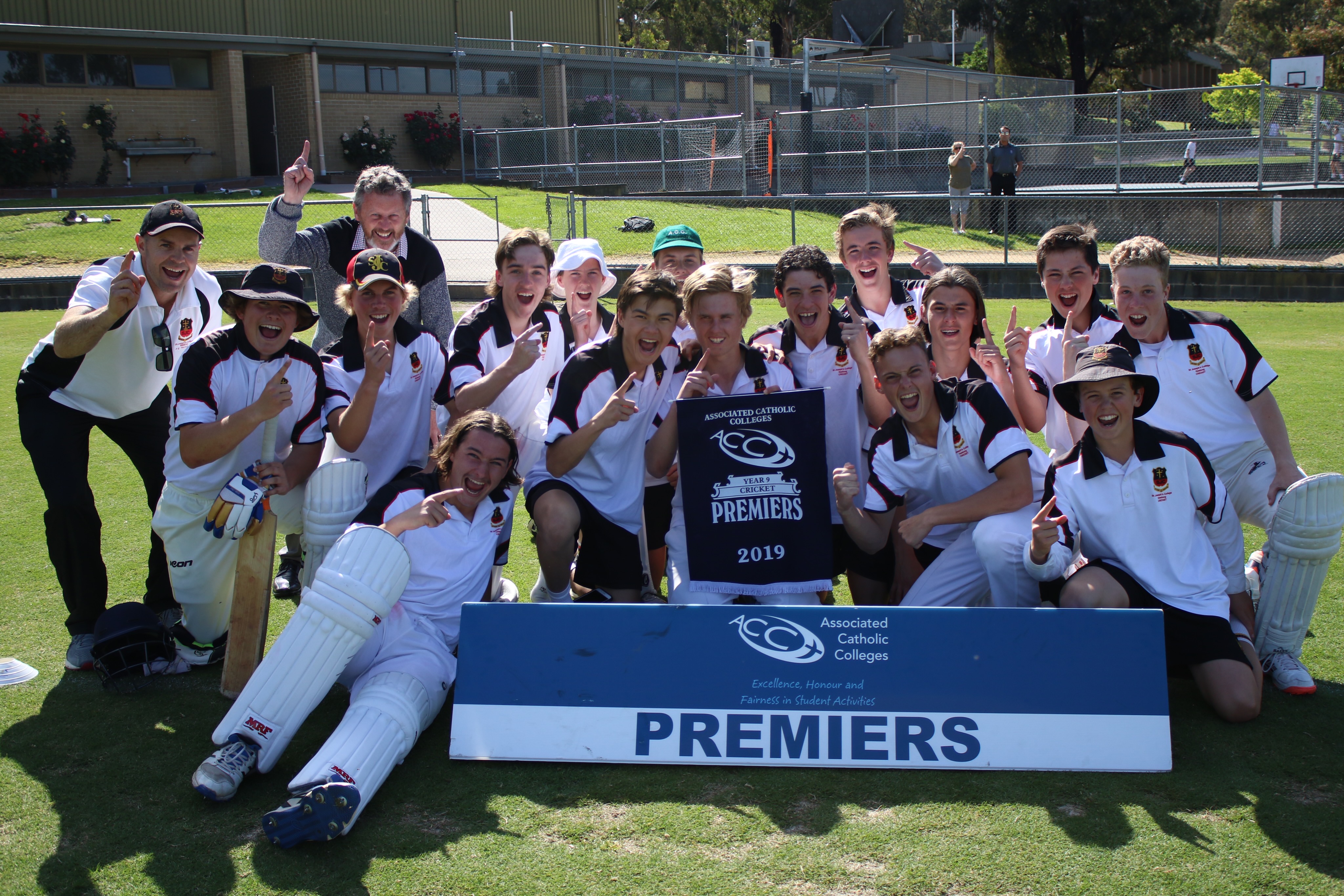 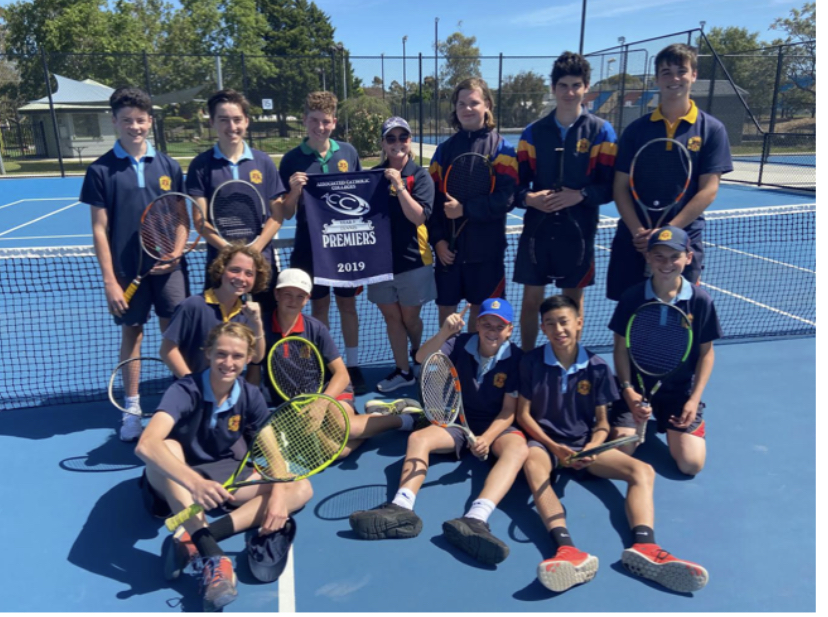 Year 9 Volleyball A – Mazenod Vs Whitefriars 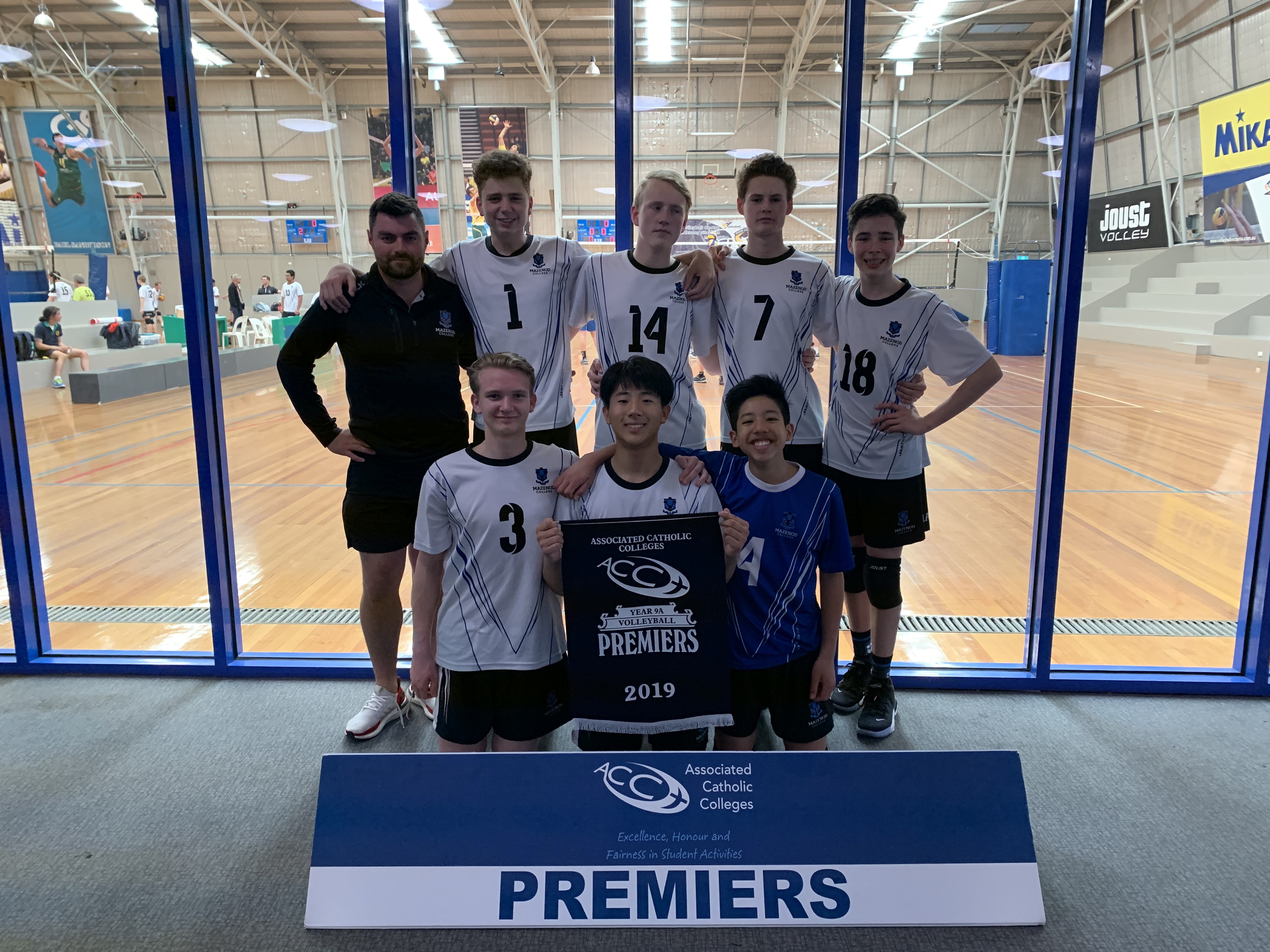 Year 9 Volleyball B – Mazenod Vs Parade 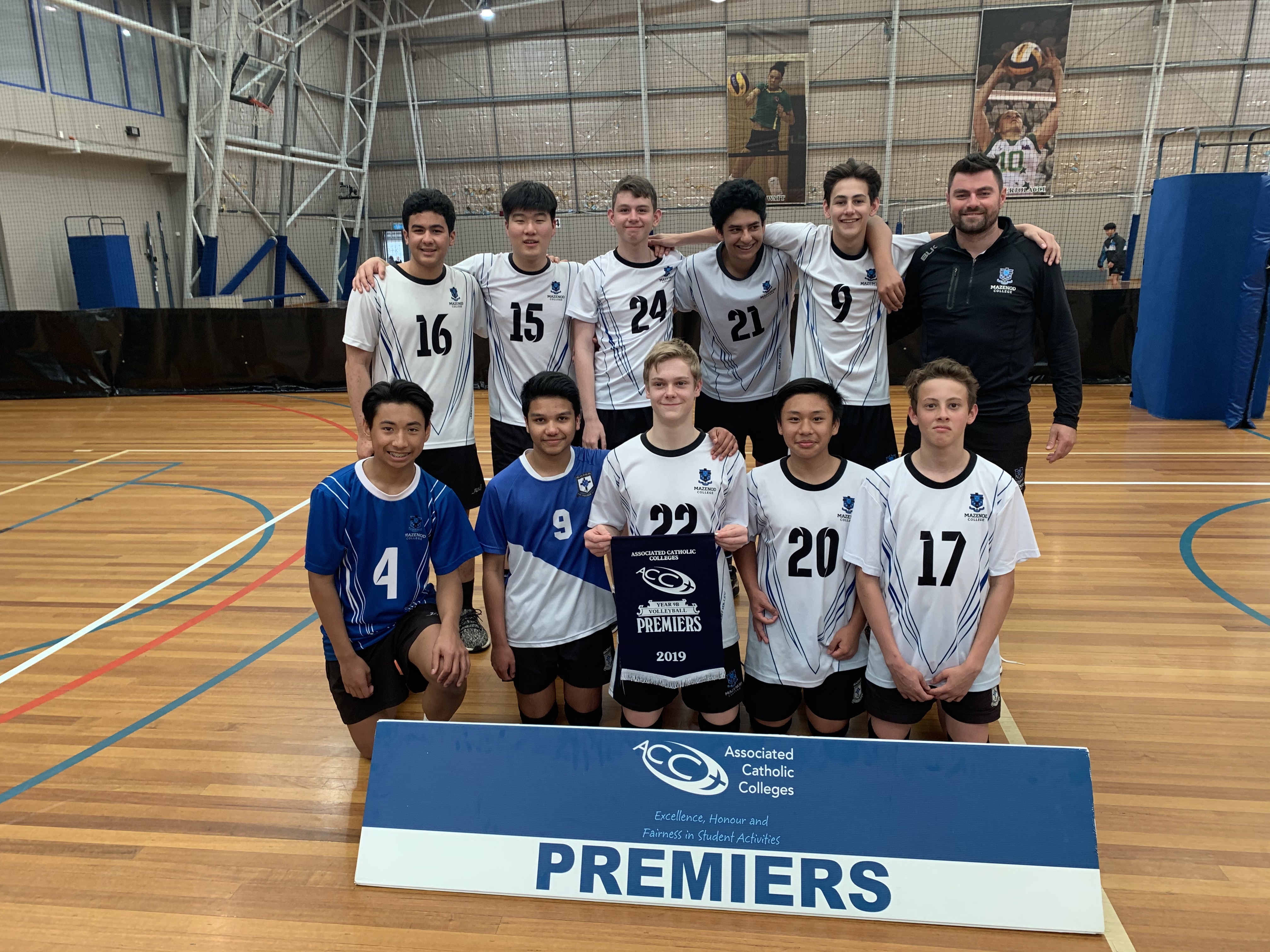