St Joseph’s College Ferntree Gully had their first taste of ACC cricket premiership success yesterday after comprehensively defeating their namesake from Geelong in the Year 10 final. Geelong batted first and were cleaned up by the FTG pace attack or 73, before the Ferntree Gully openers displayed calm and confidence to easily pass the score with the loss of only 1 wicket.

It was a real nail-biter over at Whitefriars in the Year 9 final, as the home team batted first and were all out for 125, just short of their 30 over allotment. Their opponent, Parade College, chased hard but fell agonisingly short, stranded on 8/124 on the final ball of the match.

The volleyball was all black, white and blue as the mighty Mazenod outfit completed a clean sweep of awards, winning the A and B finals at both Year 9 and 10 level. There was some outstanding matches played, with great teamwork, power hitting and accurate passing a feature of the afternoon from all teams.

Well done to all teams involved in finals and congratulations to the premier teams: 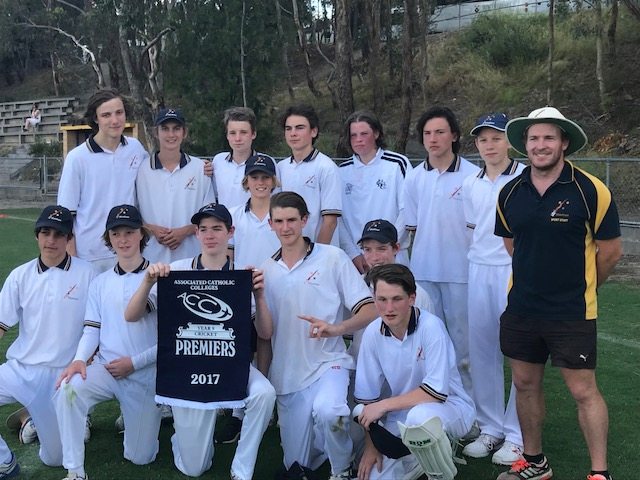 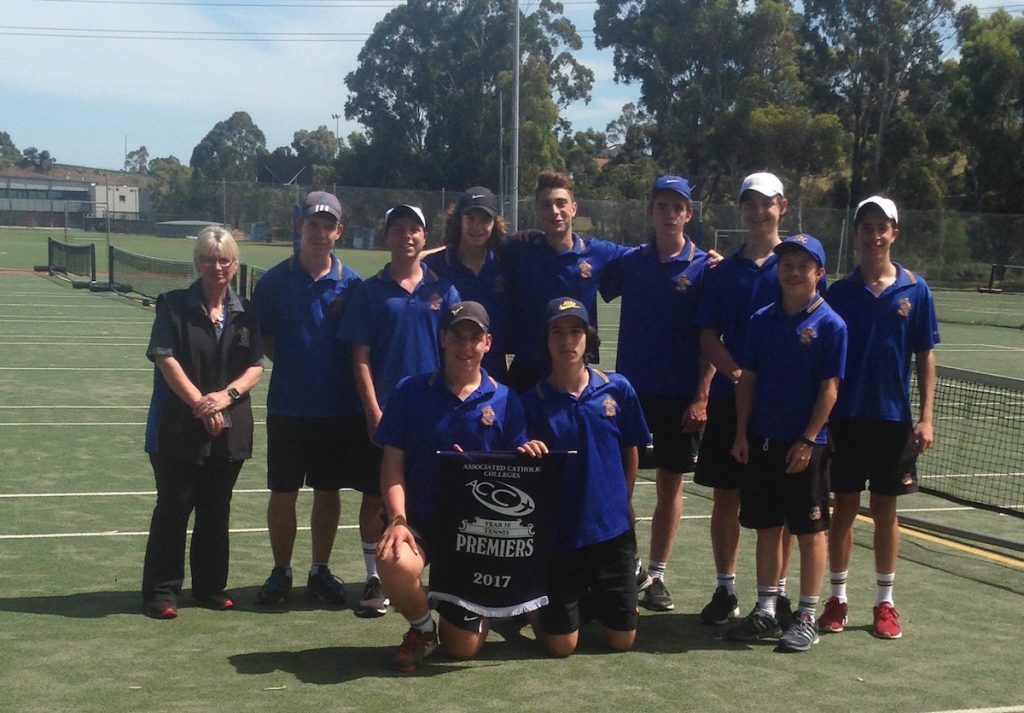 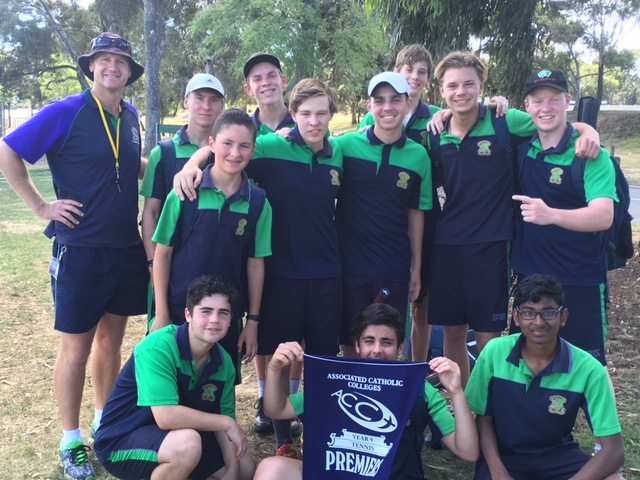 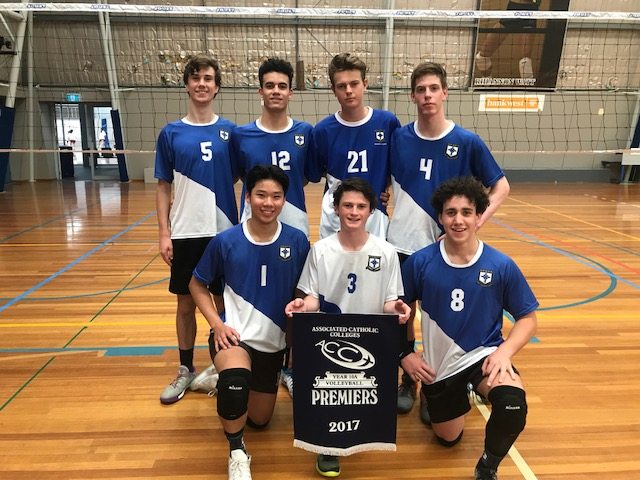 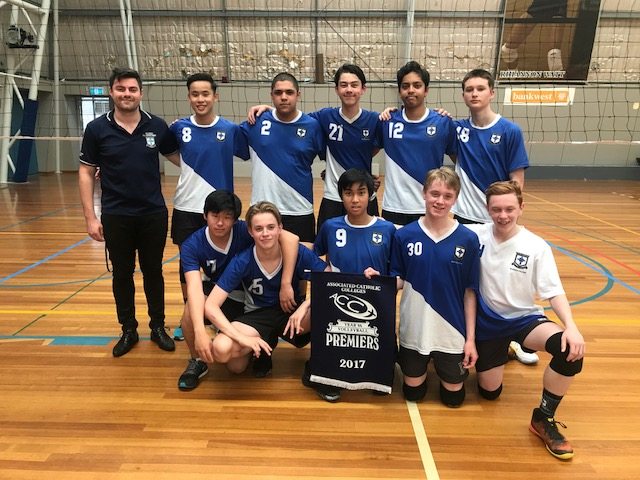 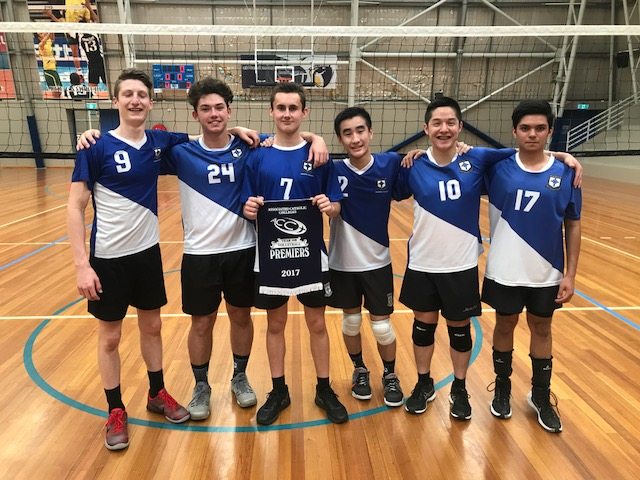 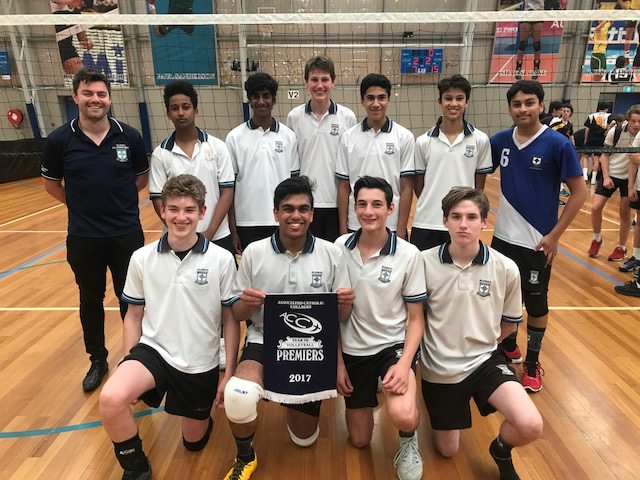