On Tuesday the 11th June the Intermediate Finals began. The finals being played involved the Year 10 Div 1 & 2 Football, Year 10 Soccer & Year 9 Soccer. Year 9 Football Grand Finals will be played on the Tuesday the 18th of June.

Garvey Oval at Parade College was the location of this highly anticipated football game. Parade defeated St Bernard’s earlier in the year, and the teams haven’t met for a second time until this match up. St Bernard’s flew out of the blocks and didn’t let up for the entire match. St Bernard’s secured the premiership with a 61 point win. 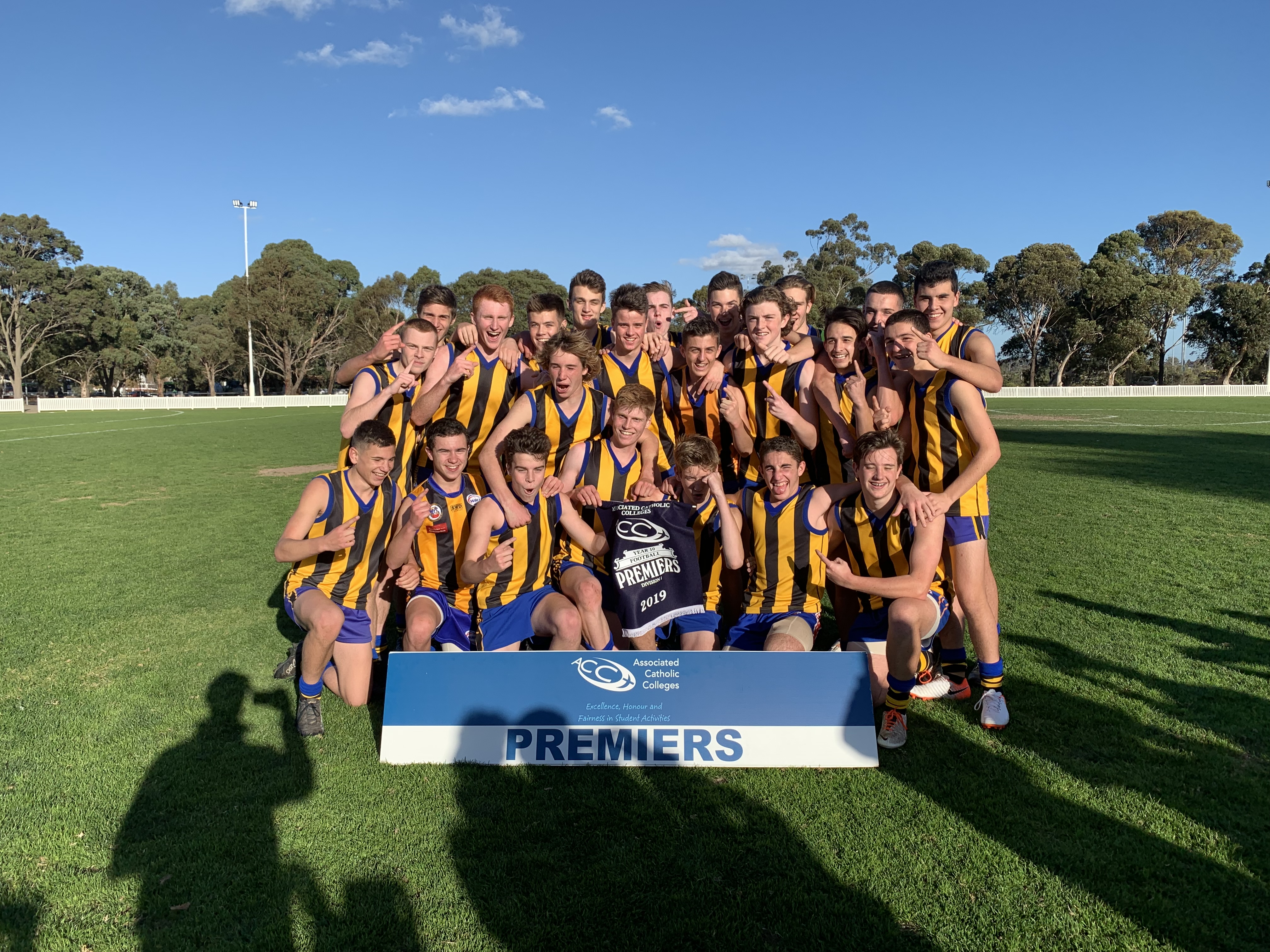 Emmanuel College hosted the Div 2 football grand final against a strong Parade team. Emmanuel held the lead early and were able to maintain this for the entire game. A late surge from Parade wasn’t enough to steal the premiership. Congratulations to Emmanuel College the Football Div 2 Champions.

CBC took massive strides with their soccer advancing through to this final to take on Mazenod. An even sided game saw a 2-2 draw at the end of full time. the game went on to two 10 minute halves of extra time. Leading 3-2 in the last minute of the second half of extra time, CBC thought they had the premiership secured. A great strike from Mazenod even the score at 3-3 and sent it through to a penalty shootout. In a thriller penalty shootout CBC won the premiership defeating Mazenod on penalties 5-4. 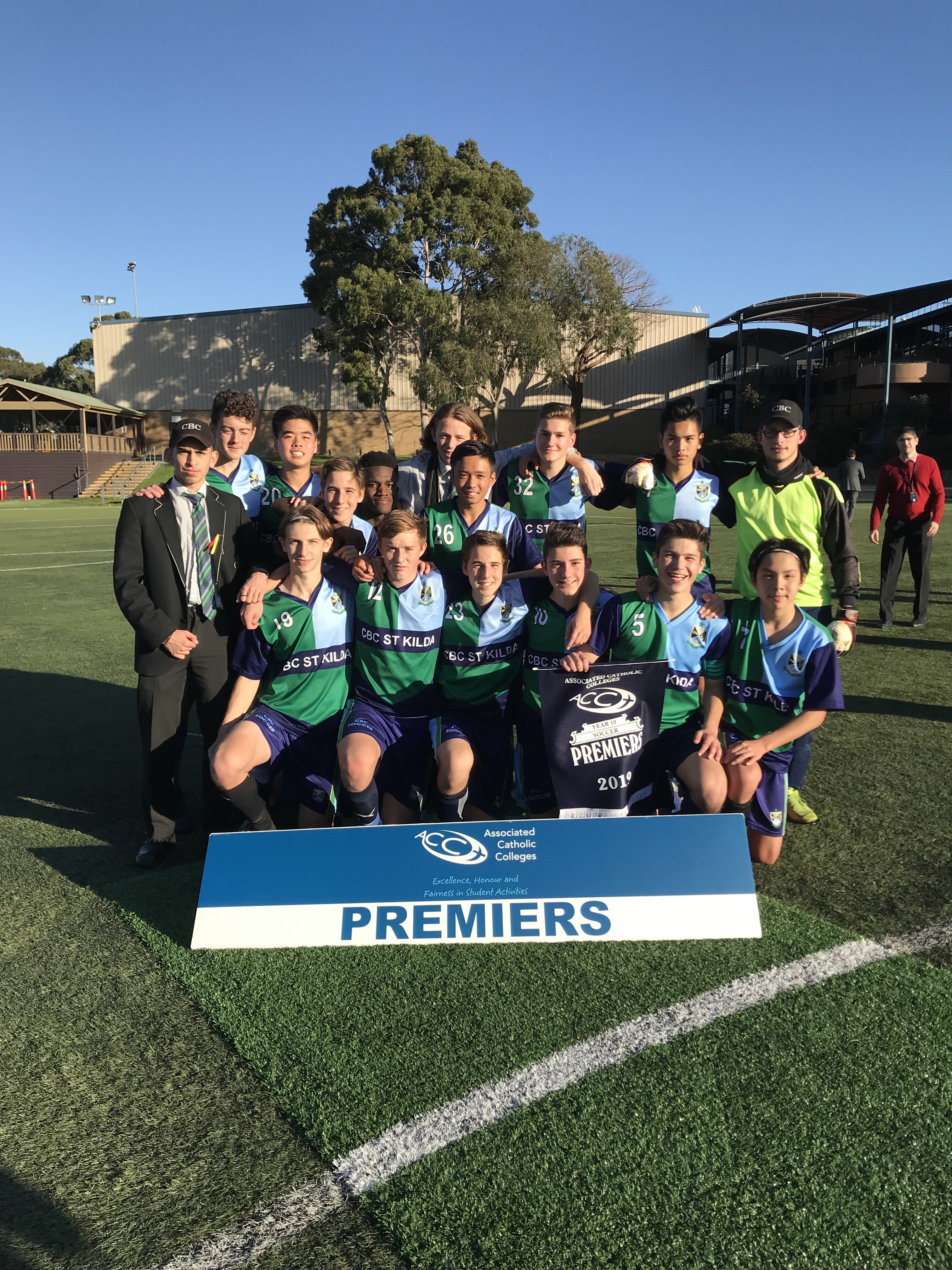 Coming off a thrilling penalty shootout win the week before, St Bede’s were looking to continue their strong form. Salesian were unlucky to win this title in Year 7 and Year 8 so they were looking to redeem themselves. An early strike by Salesian in the first half gave them the 1-0 lead going into half time. Salesian pressed for another goal in the second half but great defending from St Bede’s continued to deny them. A wayward shot late to equalise the game, missed by centimetres and that had secured Salesian the premiership they had coveted for so long. 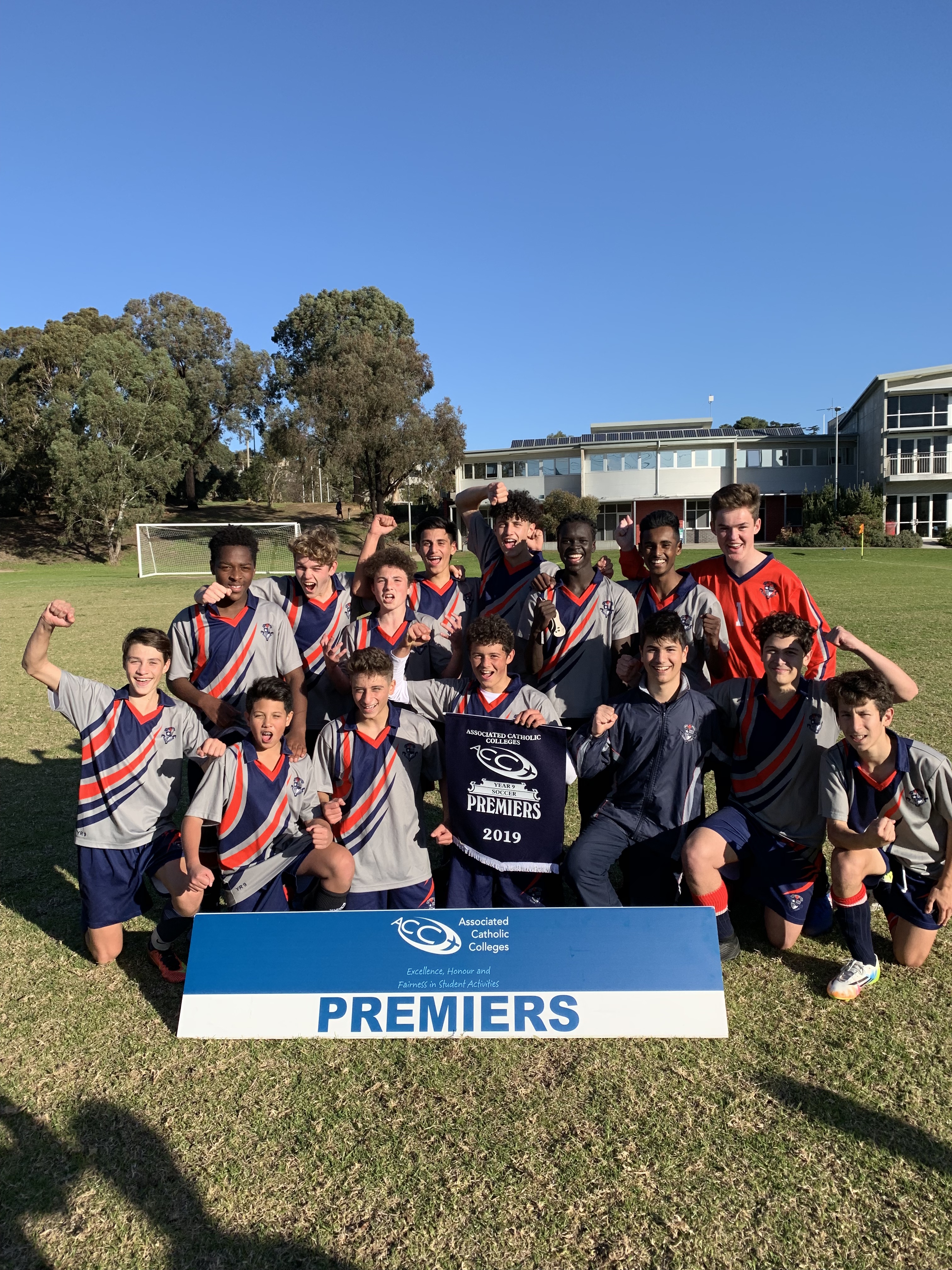