The Intermediate Debating and Public Speaking competitions were held at Mazenod College on Wednesday. This annual event pits the best young speakers from each College against each other, overseen by the talented adjudicators from DAV. In the Division 1 Debating, St Bernard’s claimed this first title since 2009 after narrowly defeating Mazenod in the final round. In Division 2 it was St Joseph’s Geelong that were victorious, having beaten all other opponents in their section. The Public Speaking title was once again won by St Bede’s, although the winning margin was just a single point. The quality of the speeches presented by the boys was outstanding and they should all be very proud of their efforts. 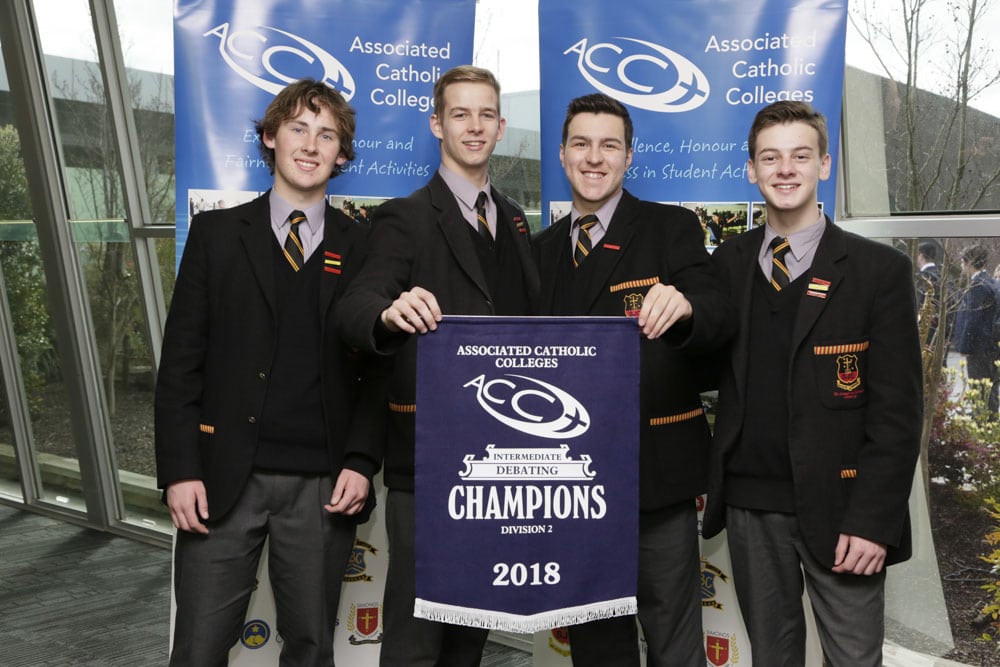 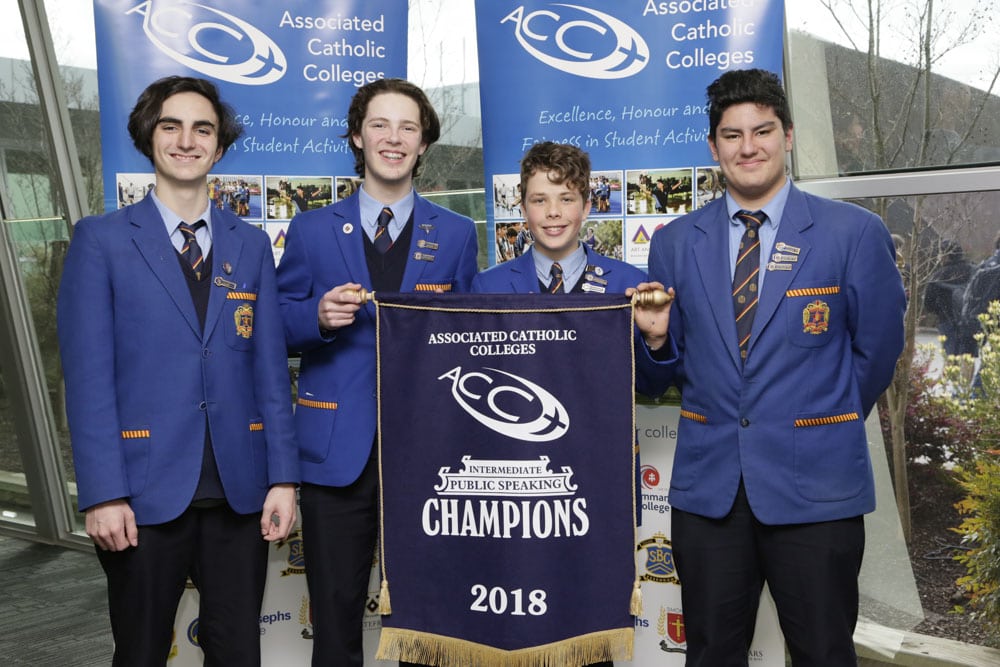