Mazenod College hosted the Intermediate Debating and Public Speaking competitions today, along with the annual Drama Workshop for students in Years 9 & 10. The workshop sessions involved a mix of Drama activities, including circus arts, acting for camera, performance making, character development and “Commedia dell’ Arte”. All participants enjoyed mixing with the students from other ACC schools and learning from expert guest presenters.

The Public Speaking competition was very close throughout the four rounds, with Mazenod clinching the title ahead of St Bede’s and Parade. The DAV adjudicators were very impressed with the quality of the speeches and the manner in which they were delivered.

In Debating, results were the closest they have been for years. Division 2 had a tied result shared between St Joseph’s Geelong and Parade. Both teams were undefeated and finished on 675 points each. A similar scenario looked like unfolding in Division 1, however it was St Bede’s that were ultimately successful finishing just a single point ahead of runner up, Mazenod.

Congratulations to all students and staff on an outstanding event. Thanks must go to the staff and students of Mazenod College who all played an important role in the success of the day. 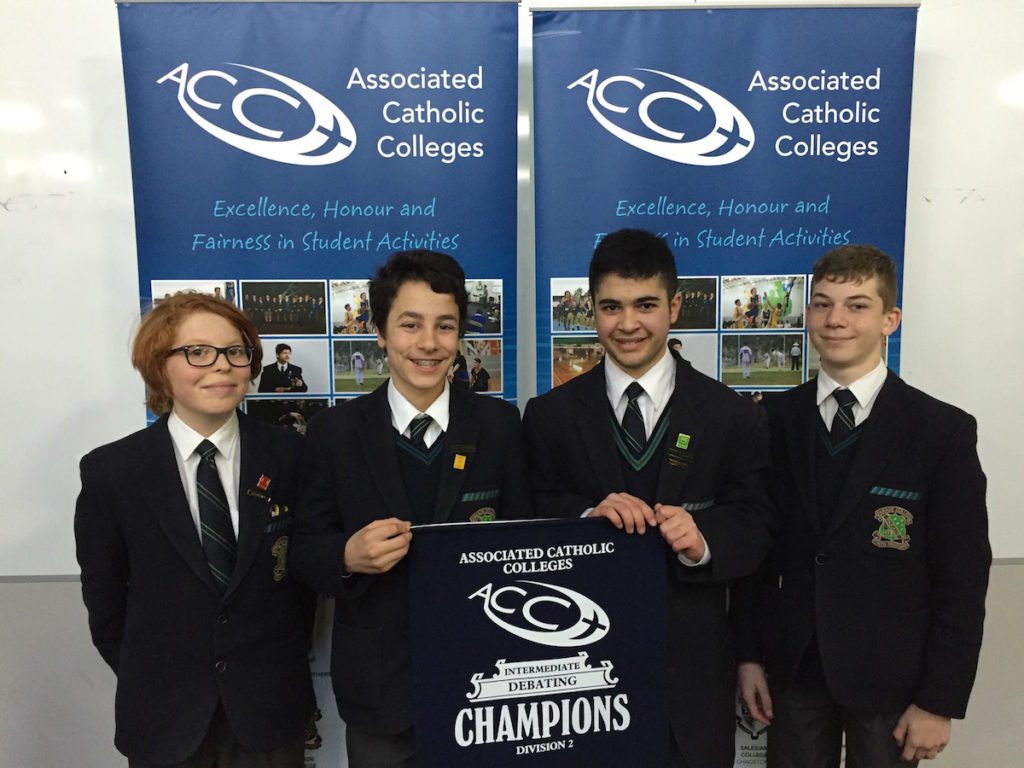 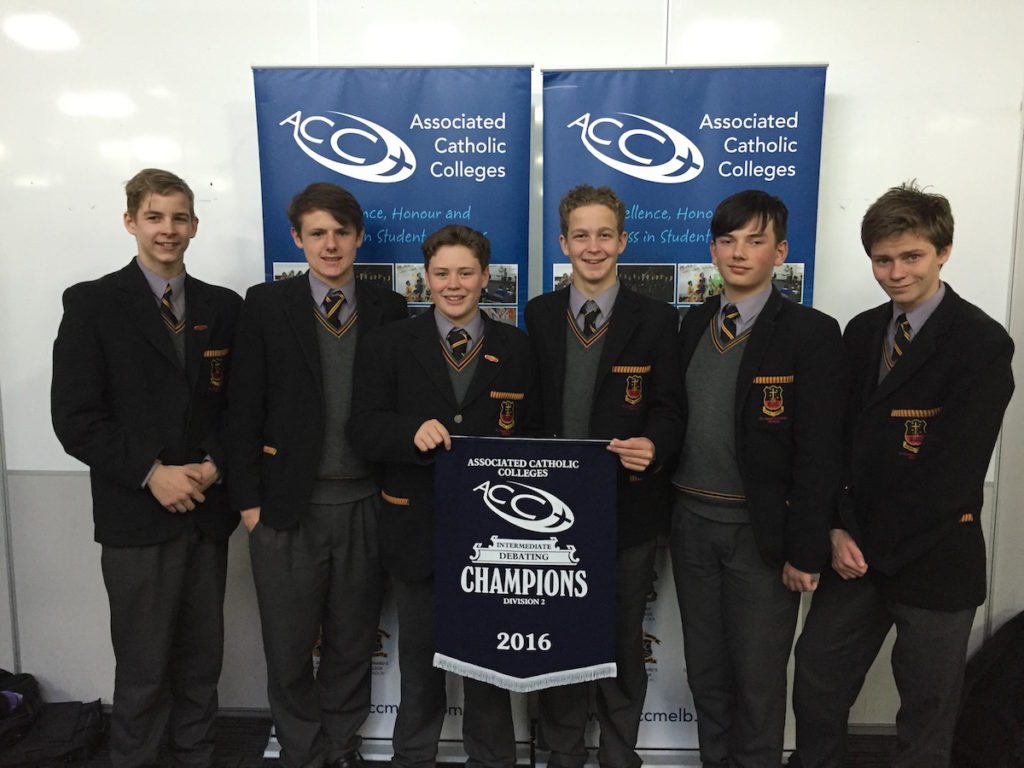 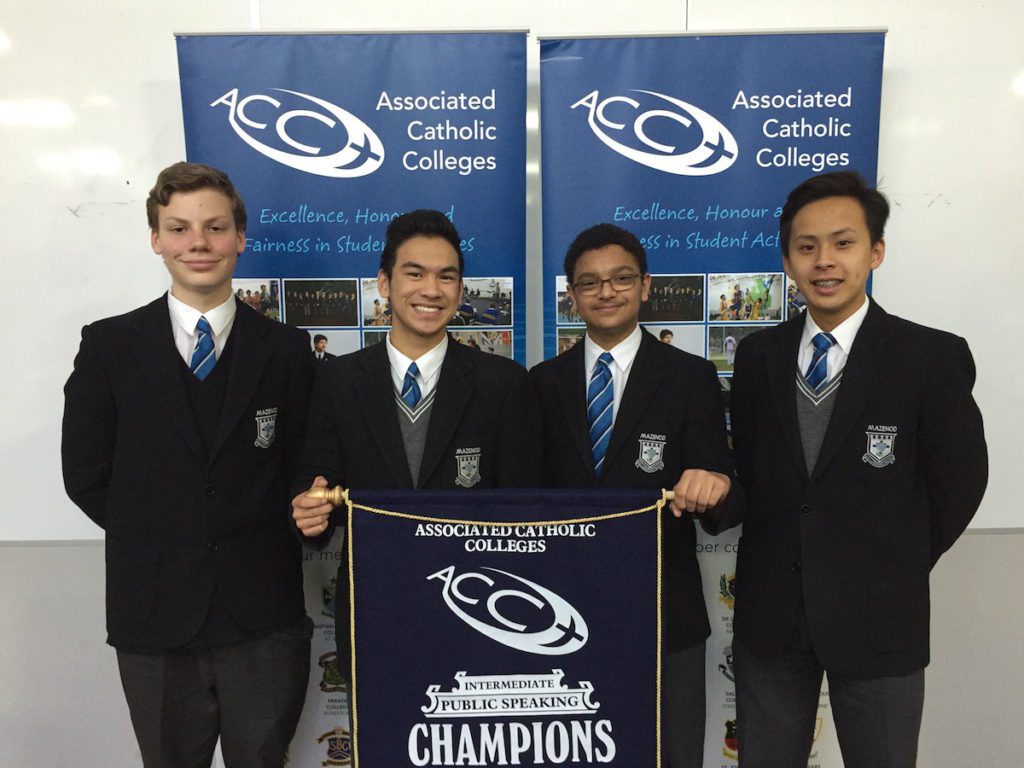