De La Salle has continued their outstanding cricket season, being crowned the 2016 Premier Schools Shield Champion in today’s final at Albert Park. Having played against St Joseph’s College Ferntree Gully several times over recent weeks, the match promised to be a close one. De La Salle batted first and were in massive trouble at 4/11. They dug deep, however, and put the foot down to score a very respectable 9/141. St Joseph’s had a steady start to their innings, gaining momentum with the runs without losing any wickets throughout the early part of their dig. Slowly but surely, the De La boys got on top, adding pressure until the wickets started to fall. St Joseph’s never lost focus or self-belief and worked hard to create runs as the 20 over deadline loomed. With 3 overs to go there were more than 30 runs to chase down, with excitement building on field for the players and off field for the spectators. As the number of balls dwindled, it came down to the last few for St Joseph’s to claim an historic victory….needing a 6 off the final ball, the bails were scattered, delivering the Shield to the ACC representatives, De La Salle College. 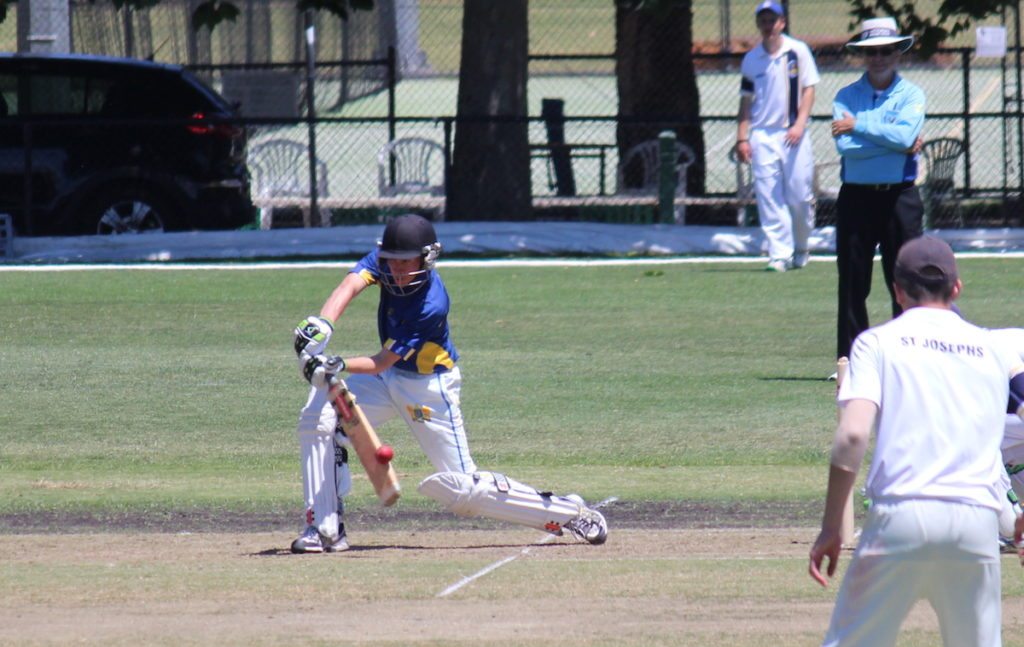 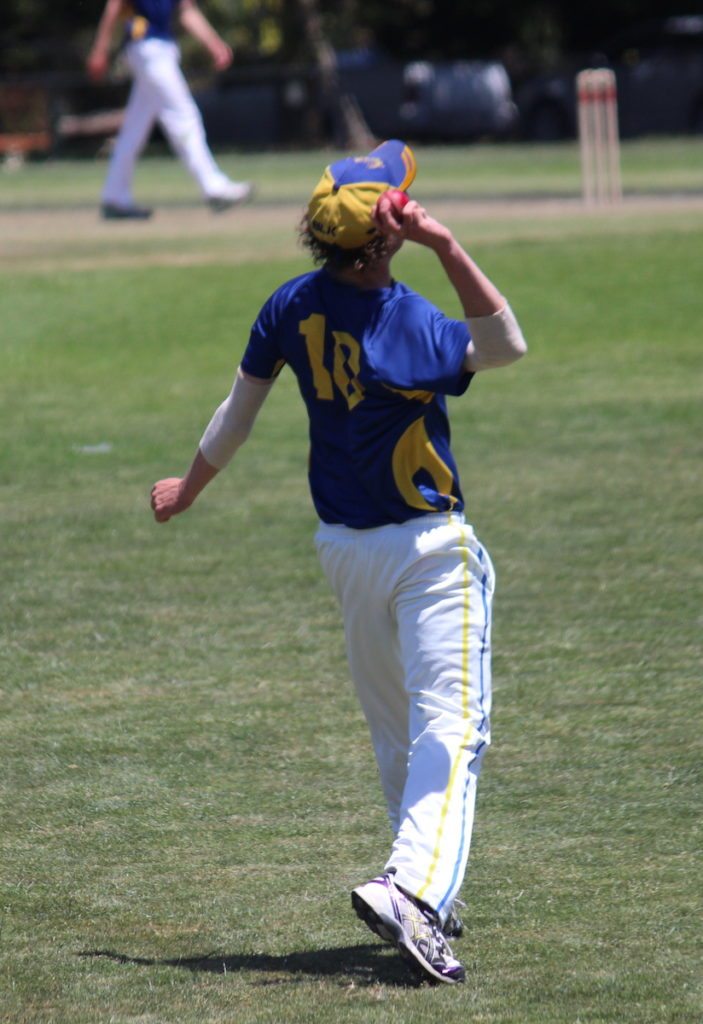