What an incredible night of aquatic action at MSAC last Friday! Back to back Division 1 titles to De La Salle in a nail biting finale; a breakthrough victory for St Joseph’s Ferntree Gully in Division 2; seven new ACC records, including three from Evan Chee From Whitefriars. A memorable event and ACC Sport at its best!

The competition was incredibly hot in Division 1, with all schools tasting success across various events throughout the program. Congratulations to the following schools on their awards: 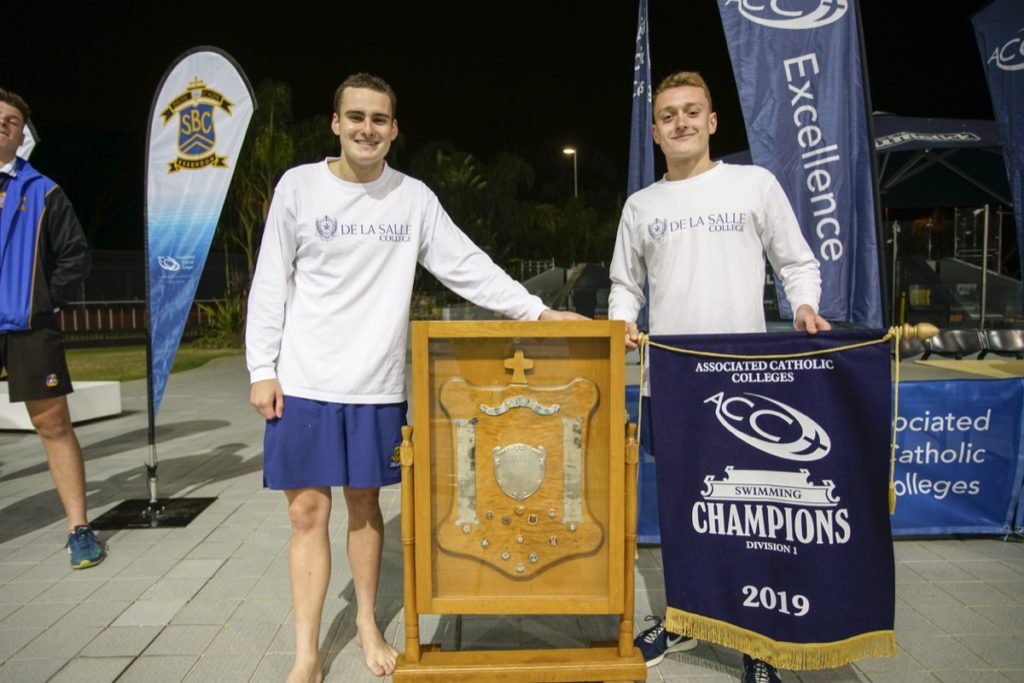 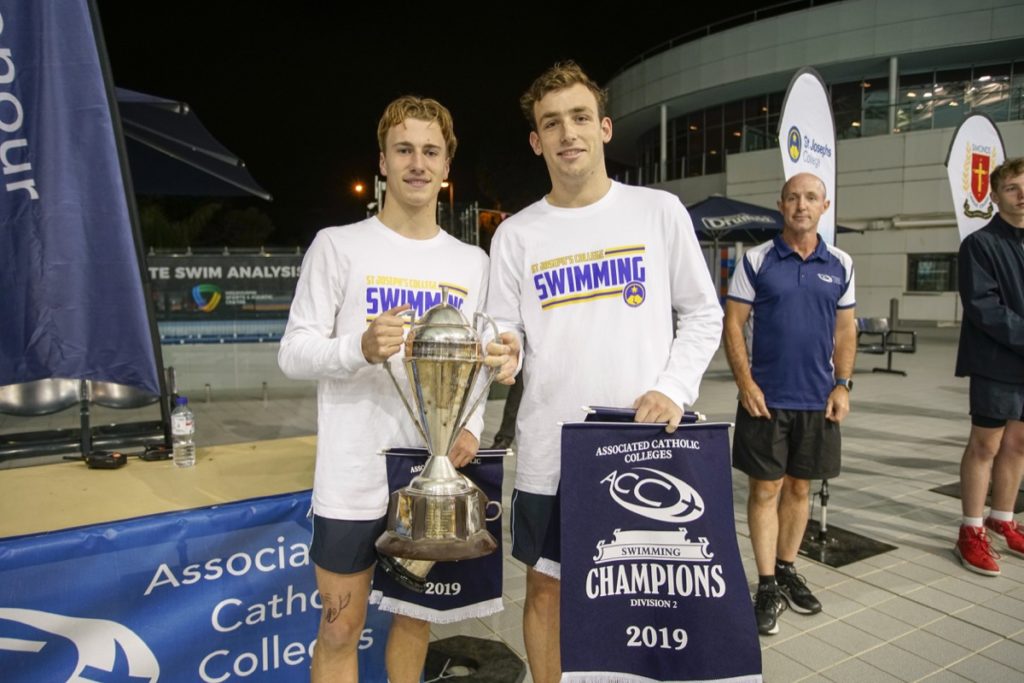 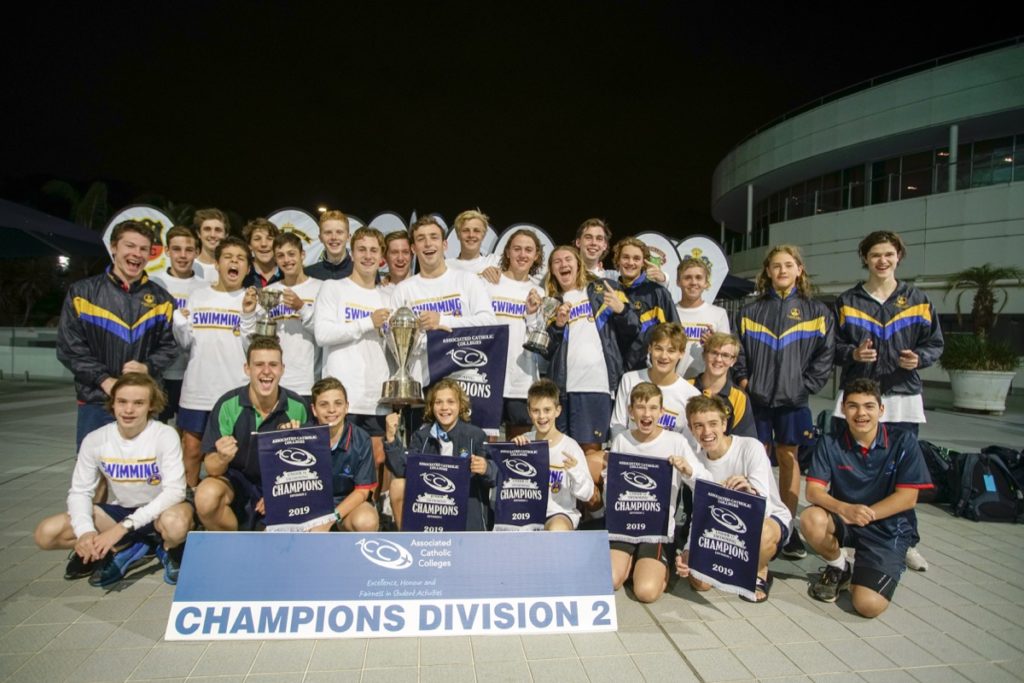 The Most Improved Award for 2019 went to Emmanuel College 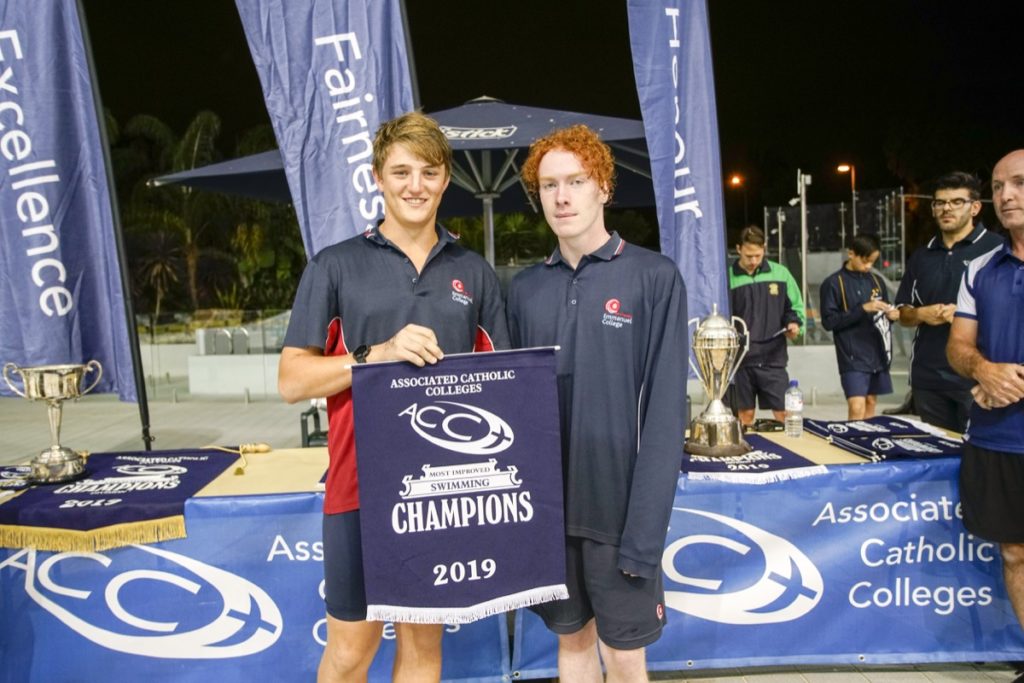 Congratulations to the following competitors on achieving a new ACC record:

Click on the link below to download a copy of the full results package from the Championship meet.

Thank-you to the many people that contributed to the successful management of the event. The great work of our volunteer officials from our member schools, along with the brilliant support of the ACC event staff helped to ensure that the Championship meet ran professionally and efficiently. Well done to all involved for their wonderful support.