CBC St Kilda has reclaimed the title in the 2019 edition of ACC “Battle of the Bands”. In what was a high quality competition, CBC outfit “The Addictions” performed superbly in front of a large audience, with their song “Red Blues” a hit for both the judges and students alike. “Cormack & His Co-Workers” (De La Salle) finished in 2nd place with their original composition “Winter Street”, whilst “KE.I.F.” from Parade finished in third with their song “Rock the Night”.

All of the top three bands engaged their audience superbly, impressing the judges with their ability to perform well and connect with those watching. Well done to all other bands on their fantastic performances – all in attendance loved their work and enjoyed some great rock music. Our thanks to David O’Meara and the staff and students of CBC St Kilda on an excellent job in hosting this annual event. Thanks also to the guest presenters that also helped with the judging of the competition. 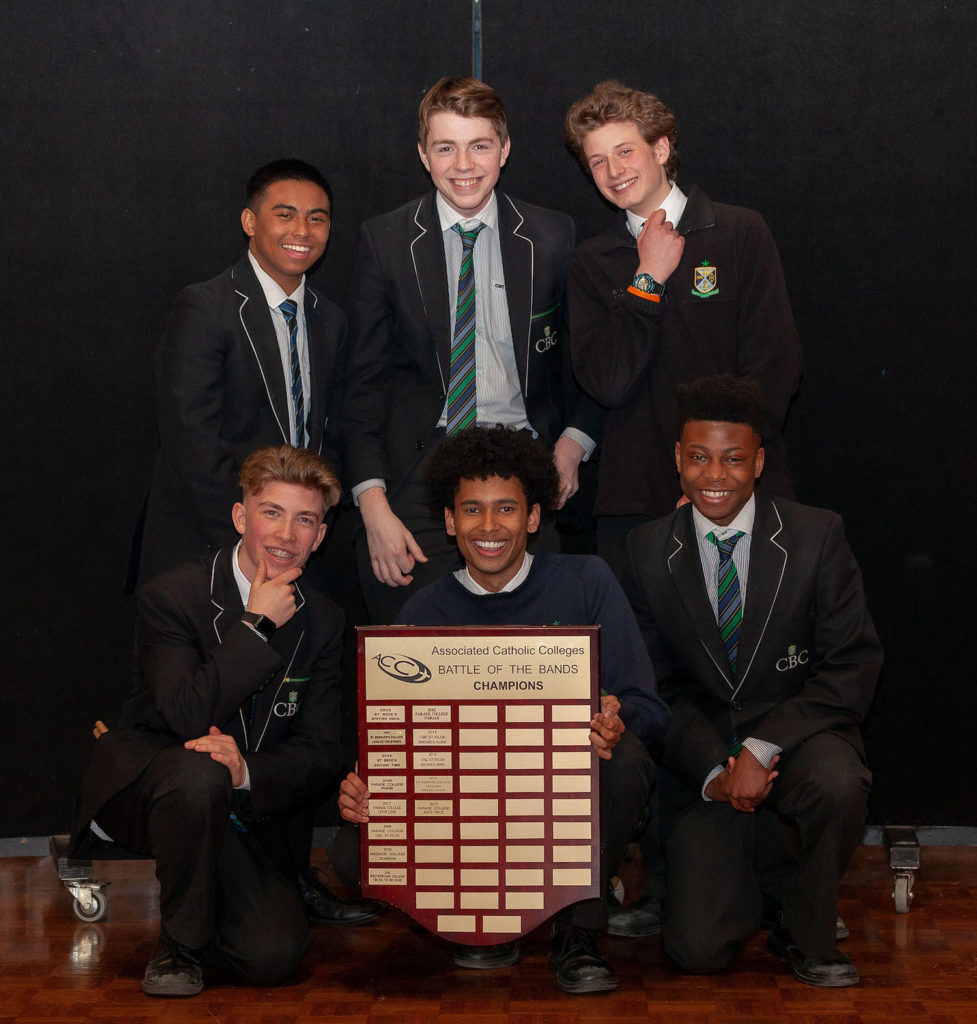 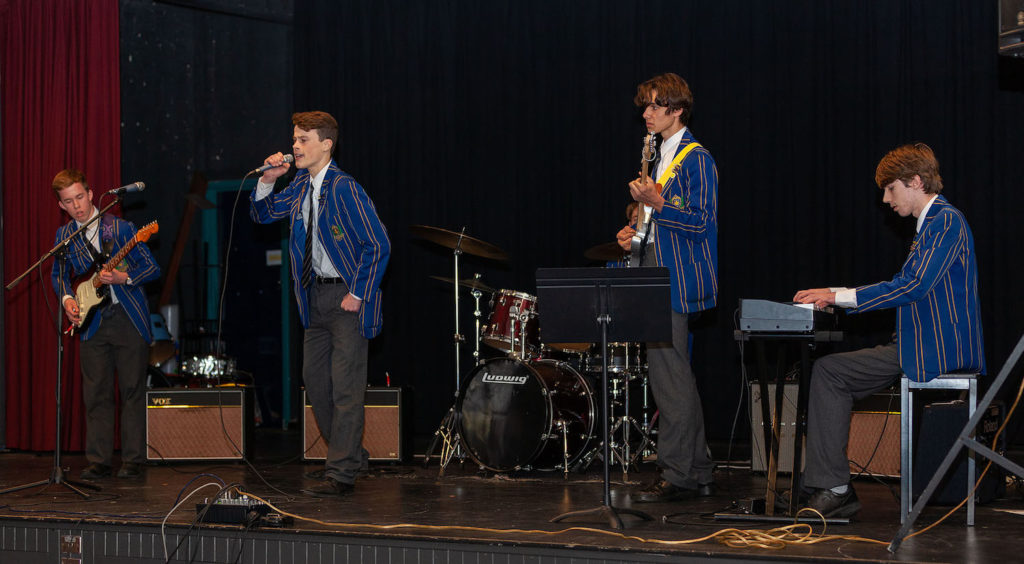 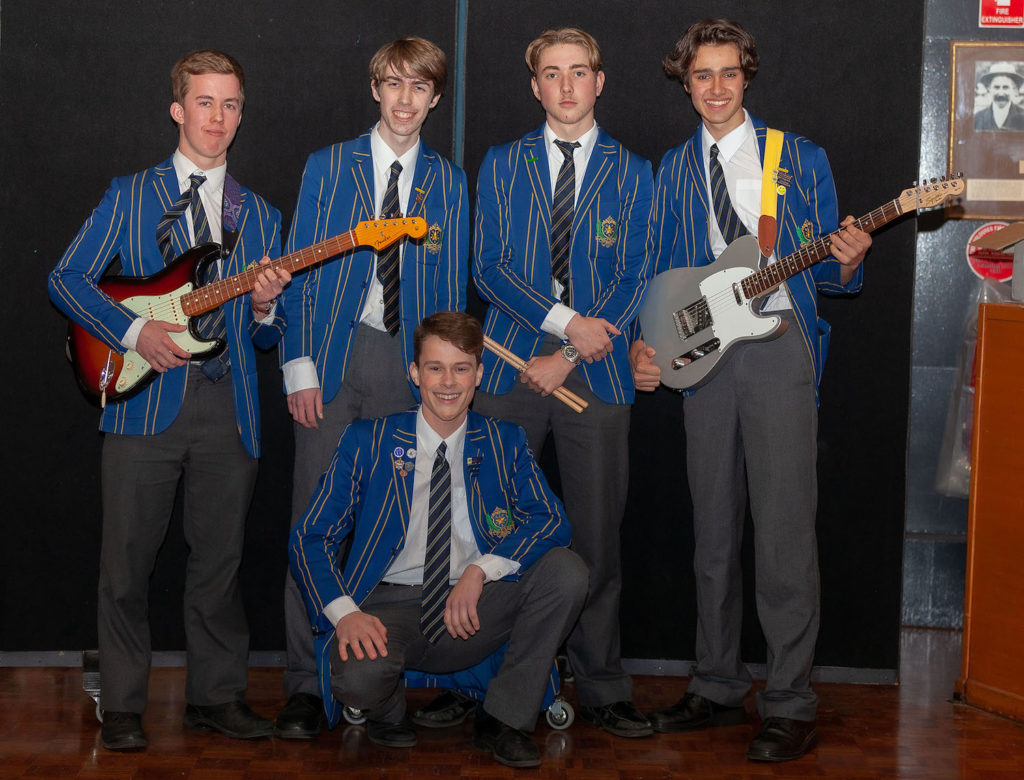 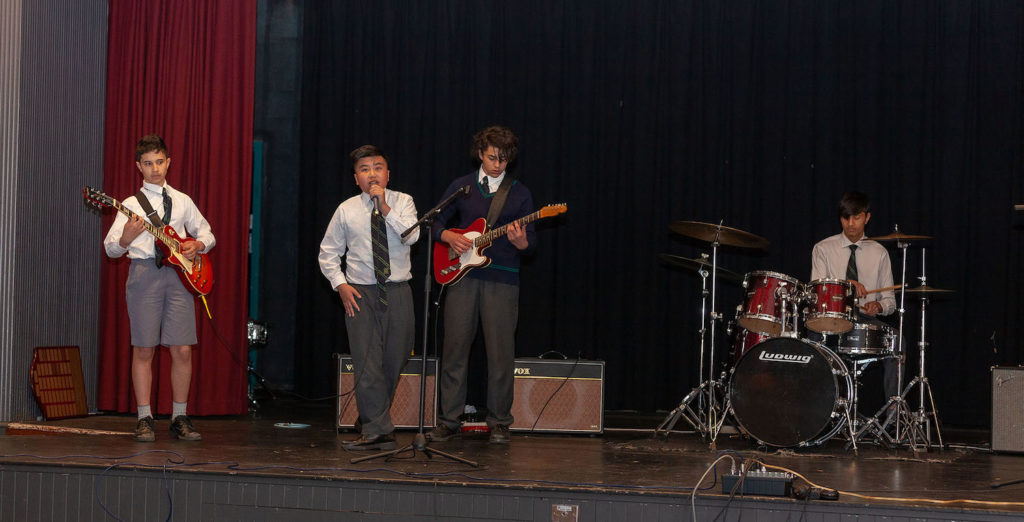 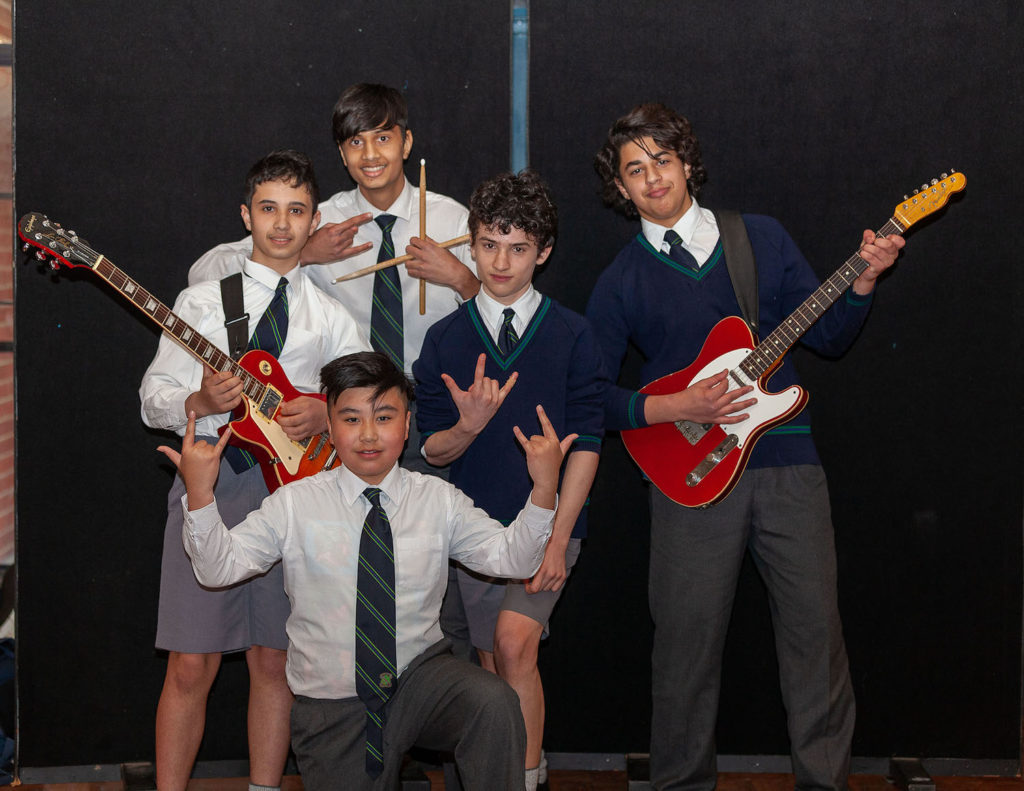 The other performers in alphabetical order: 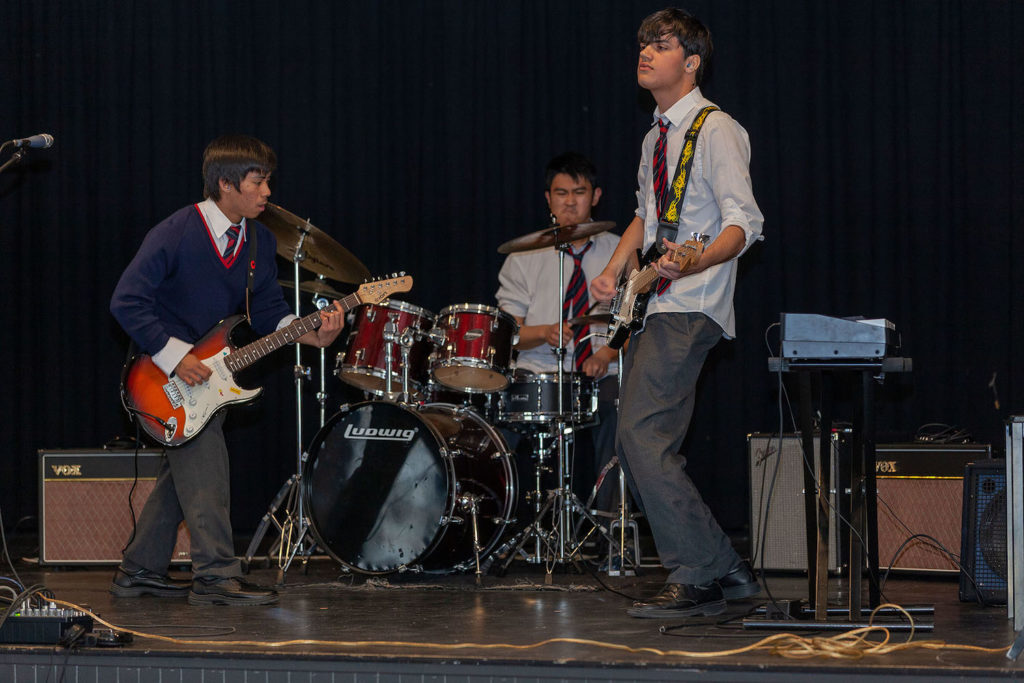 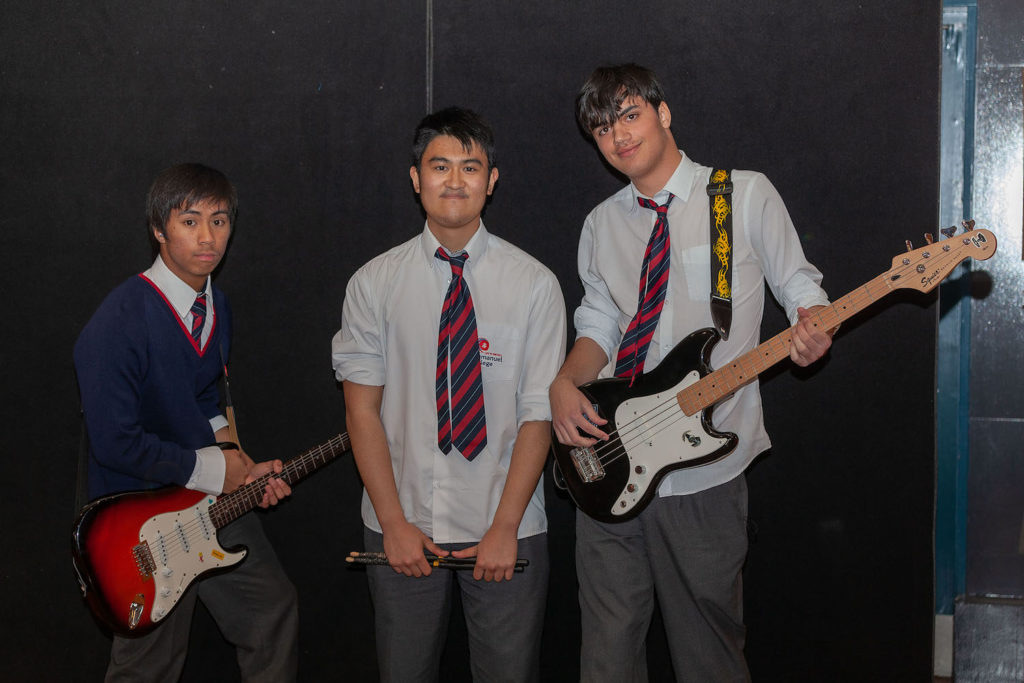 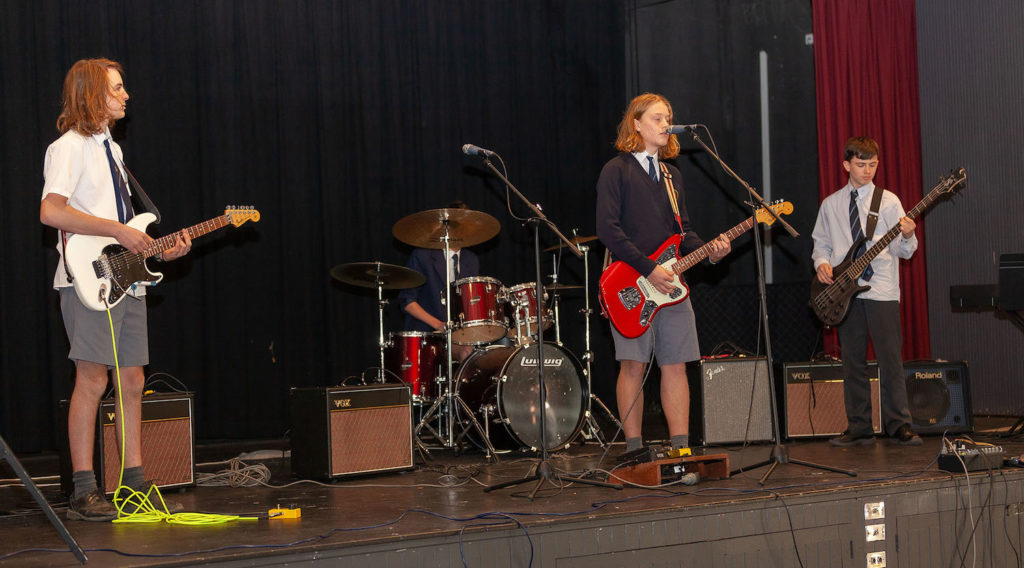 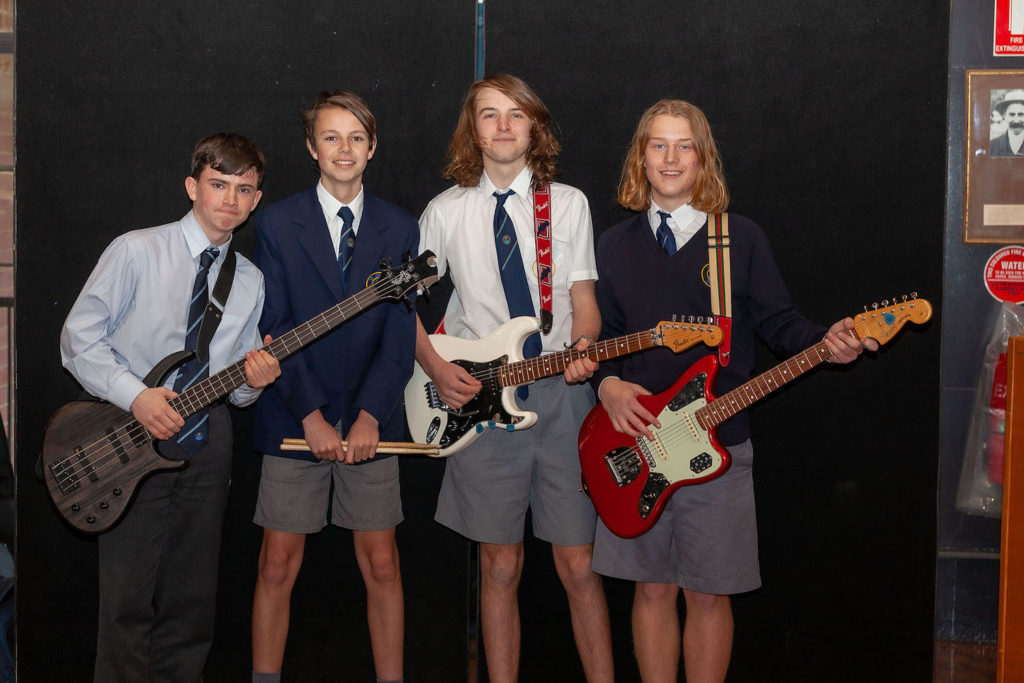 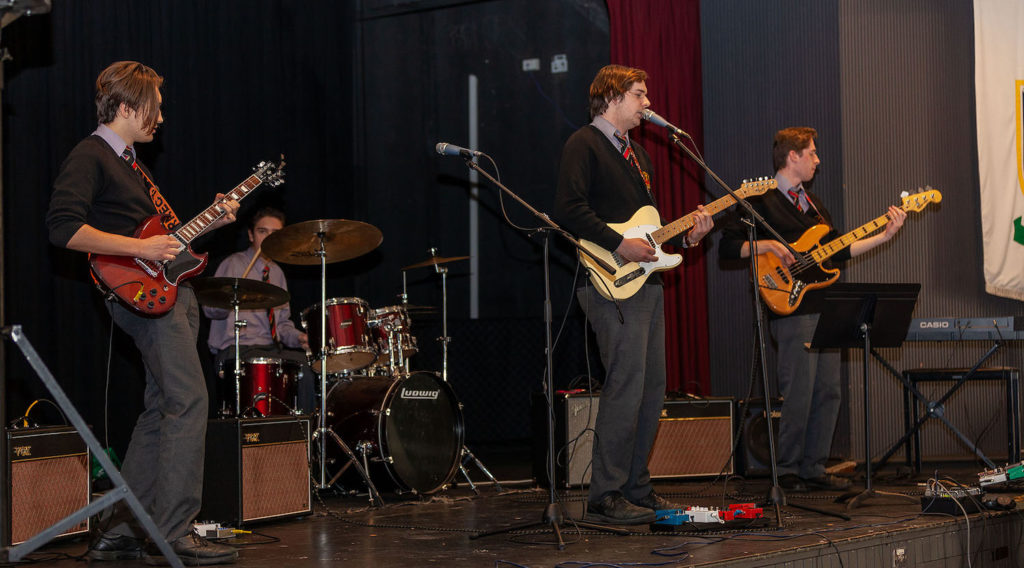 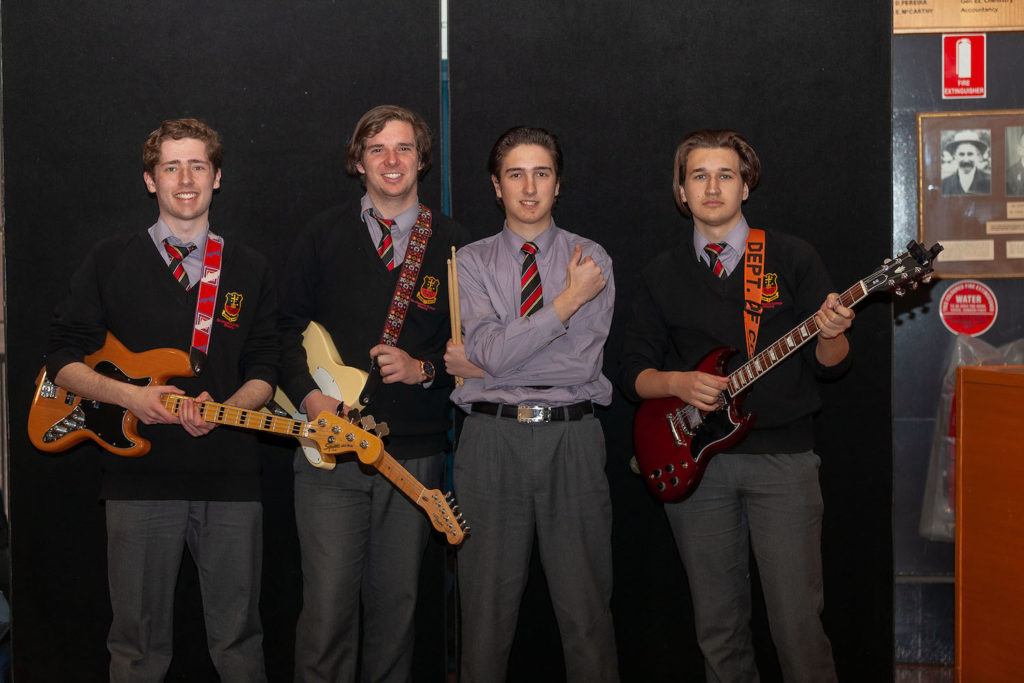 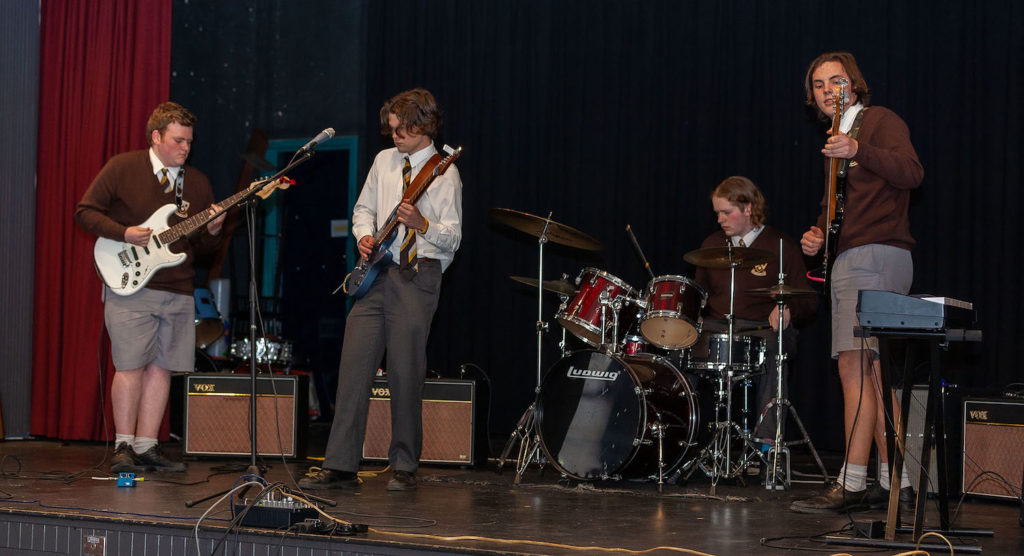 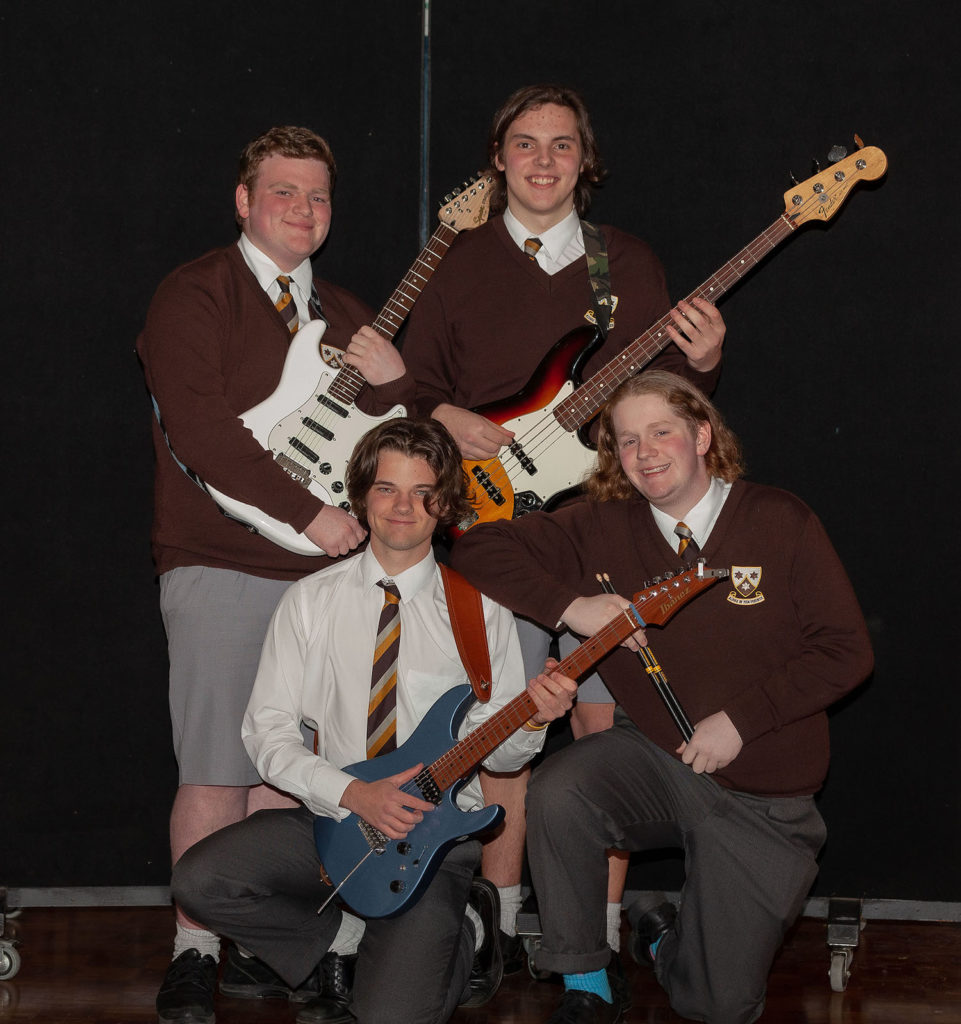