New records, new champions and a fantastic day of ACC sporting competition! The 2016 Athletics Championship had a bit of everything yesterday, with sizzling times on track and some superb performances in the field events.

De La Salle College made a welcome return to form, winning their first Division 1 athletics championship since 2002 with a score of 299 points. It was a wonderful team effort, with consistent performances across all of their age groups. St Bede’s (288) also moved up the ranks, finishing only 11 points behind in second place. St Bernard’s (284.5) finished third followed by Whitefriars (270), Parade (267.5) and Mazenod (217). 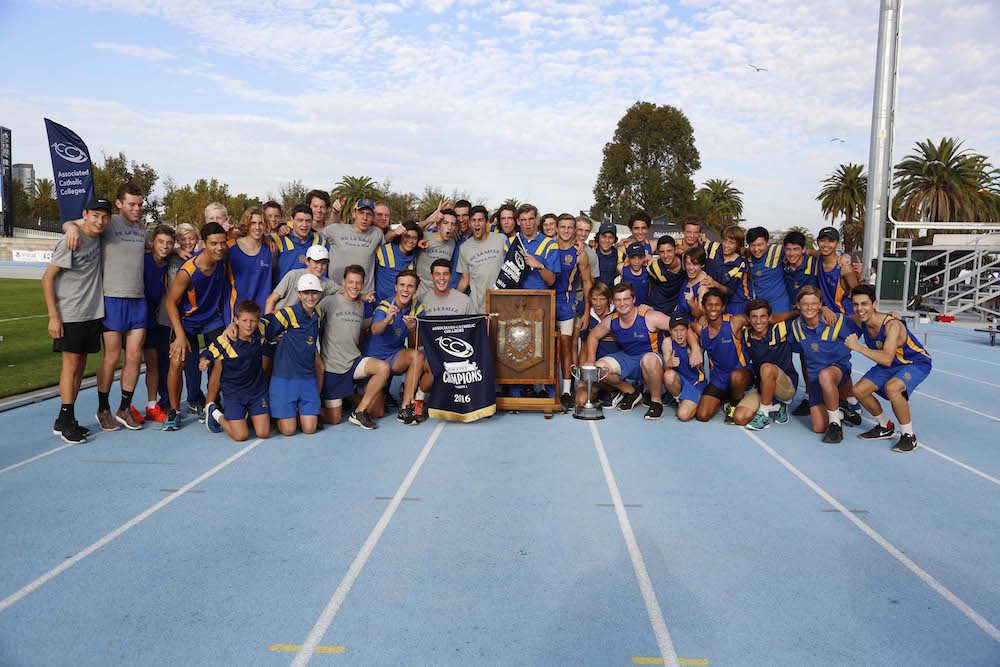 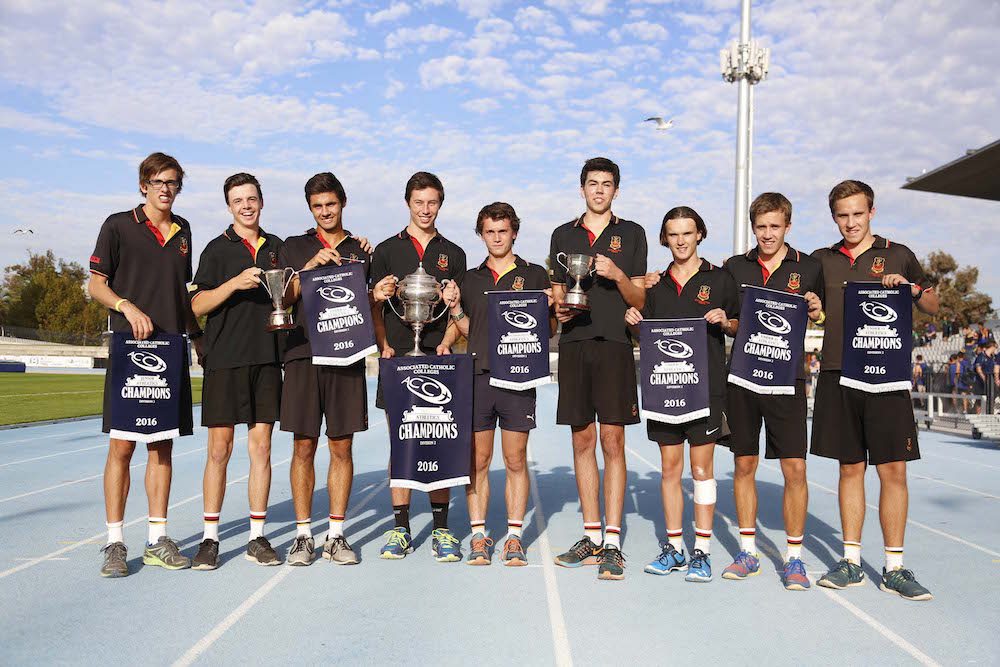 We had two new records on the day – congratulations to: 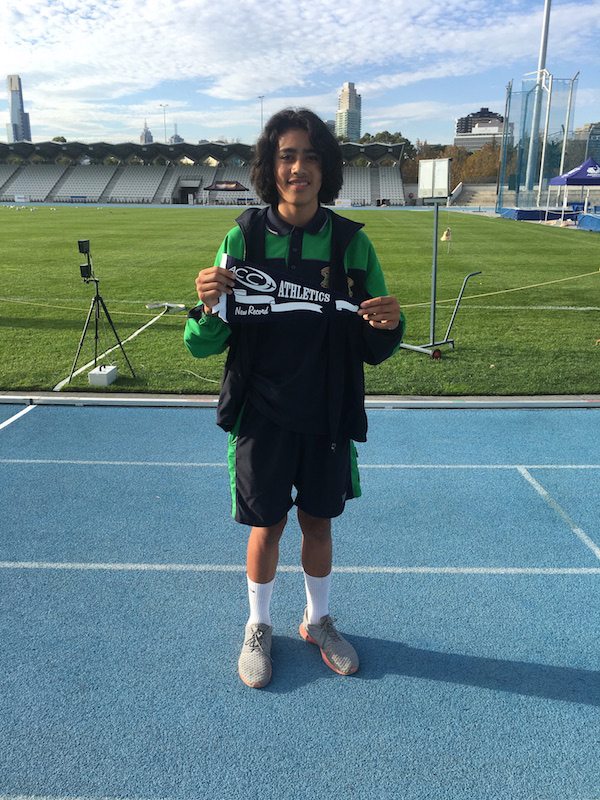 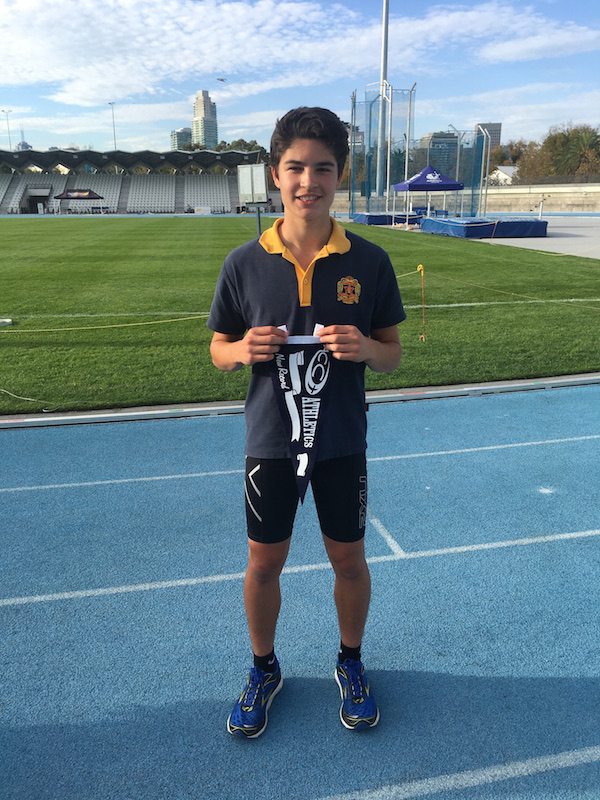 This championship is the biggest event on our calendar and the support of all schools is critical to ensure that the day runs smoothly. A huge thank you to all of the staff and students that assisted with the event – your wonderful support is very much appreciated.

To view the comprehensive results package, click on the link below.