Whilst the whole world focusses its attention on Rio over these few exciting weeks, the attention of one of our member schools is firmly focussed on two former students as they compete for gold in their chosen sports. Mazenod College Alumni, Chris Ciriello and Jeff Riseley, are both competing in Rio after forging successful careers at national and international level.

Jeff attended Mazenod from 1999 – 2004 and committed himself fully to representing the College across a number of sports. His talents grew steadily as he moved through his teenage years, with athletics becoming a firm focus as he moved towards his senior schooling. In 2004 he won the 800m and high jump events at the ACC Athletics Championship, and also took first place in the 5km Cross Country Championship that same year. From there his career blossomed, representing Australia at junior level before achieving incredible success at senior level. He was first selected as an Olympian for Beijing (2008) in the 1500m, before shifting his focus to the 800m at the London (2012) and Rio (2016) Olympic Games. For more details about Jeff and his athletics career, click on the links below. 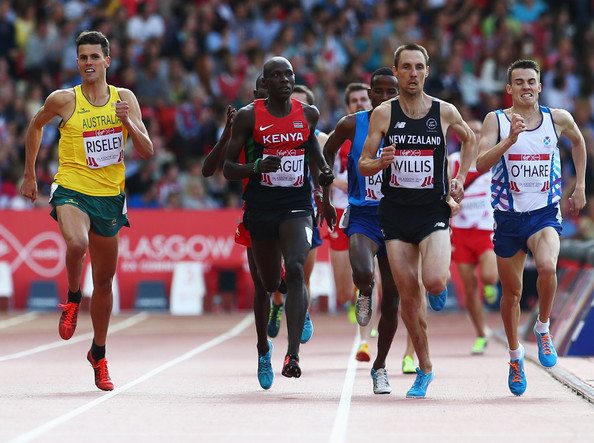 Affectionately known as “The Big Dog”, Chris Cireillo has always had a big presence – at school, as well as on the hockey pitch. Although quietly spoken and and jovial around his mates, when he hit the hockey pitch to represent Mazenod, he dominated proceedings and controlled play like a young general marshalling his troops. Chris represented Mazenod in hockey at every year level, culminating in a senior premiership in 2002, which remains Mazenod’s only senior ACC hockey title. His first taste of national selection was as a 16 year old, and he continued to grow in strength, stamina and confidence as he became a goal scoring machine at international level. Amongst his many accolades and achievements, his Bronze medal at the London (2012) Olympics, Gold medal at the Delhi (2010) Commonwealth Games and numerous Champions Trophy Gold medals (2010, 2011, 2012 and 2014 where he scored 3 goals) are highlights. Click on the links below to find out more details about Chris and his stellar hockey career with the Kookaburras. 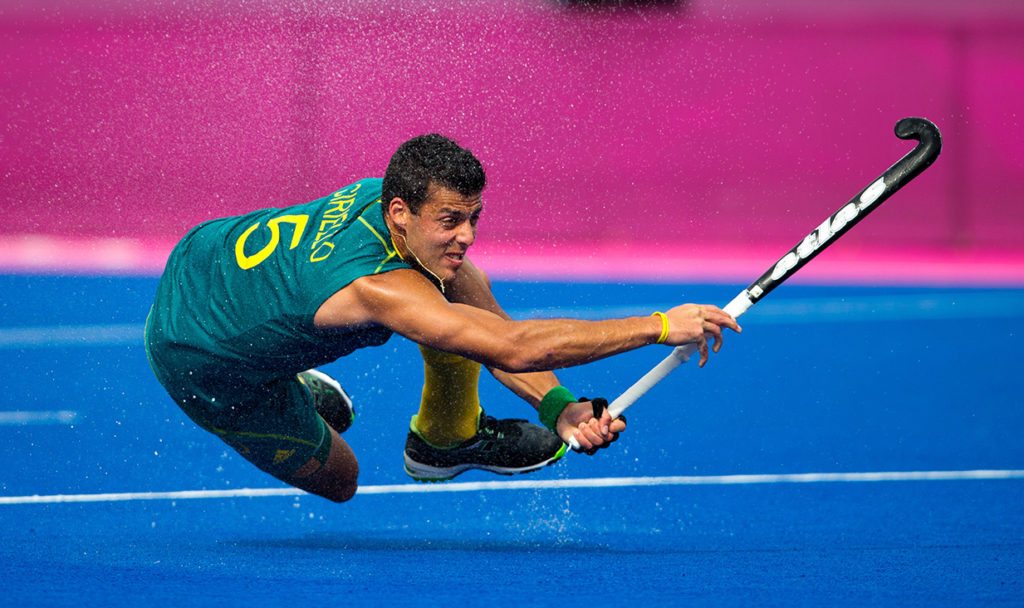