Quick thinking, nimble fingers and careful strategy were the order of the day at Parade College yesterday, as over 200 students from Years 7 – 10 took part in the annual ACC Junior & Intermediate Chess tournament. It was a very enjoyable experience for the students involved, some of whom were competing in an ACC Chess event for the first time. The Parade College staff and students were outstanding hosts and continue to provide wonderful support to the ACC in looking after our event requirements so well.

When the results were announced at the end of the day, it was a case of “back to the future”. For the first time in many a long year, De La Salle were crowned Division 1 champions – in fact, their last victory in a Division 1 chess competition was back in 1997 when they won the Open event for the third year in succession. Their run of success back then was brought to a halt by CBC in 1998, before the Mazenod onslaught upon joining the Association in 1999. Since then, Mazenod has won a stunning 55 out of 60 Division 1 titles across Open, Intermediate and Junior competitions. It was a well-earned victory for De La Salle and a great way for the students to acknowledge the fantastic work of their coach Larry Evans, who is hanging up the boots after guiding the De La team since 1995.

It was great to see Emmanuel College amongst the winners once again also, as they claimed the Intermediate Division 2 award for the first time since 2011. Well done to Robert Park and all of the Emmanuel students on a fine victory.

Click on the links below to view the final ranking in each division as well as individual results for each participant: 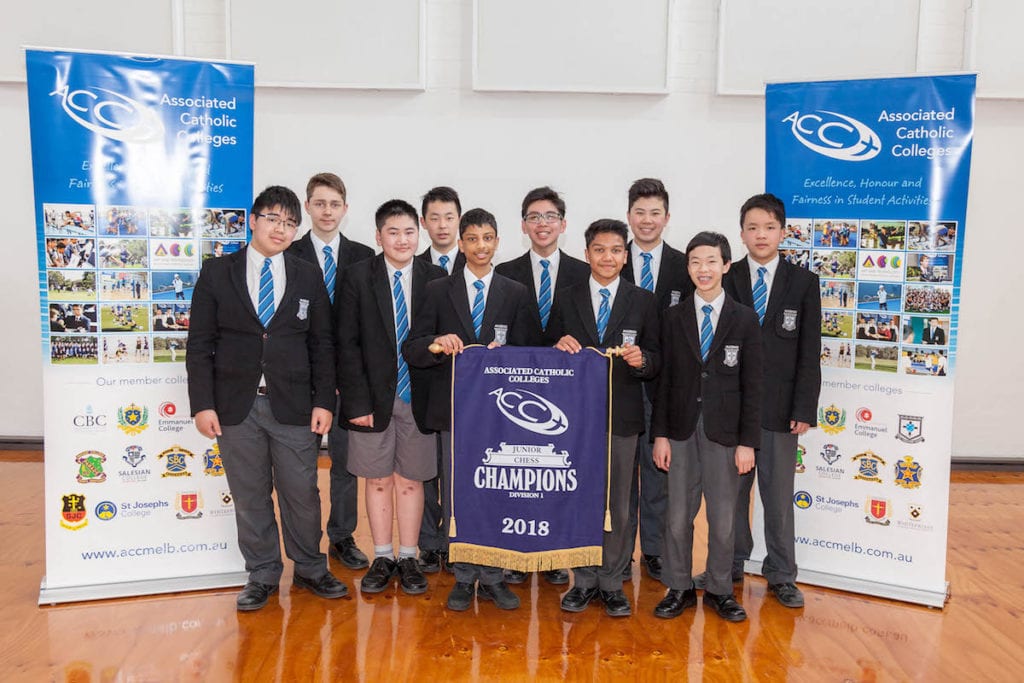 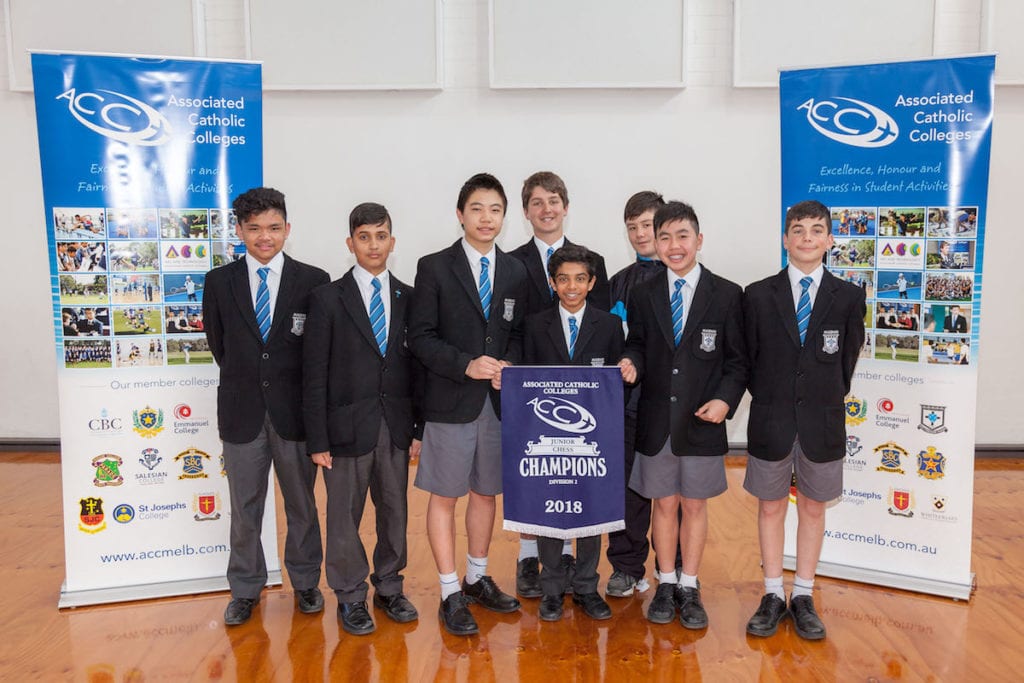 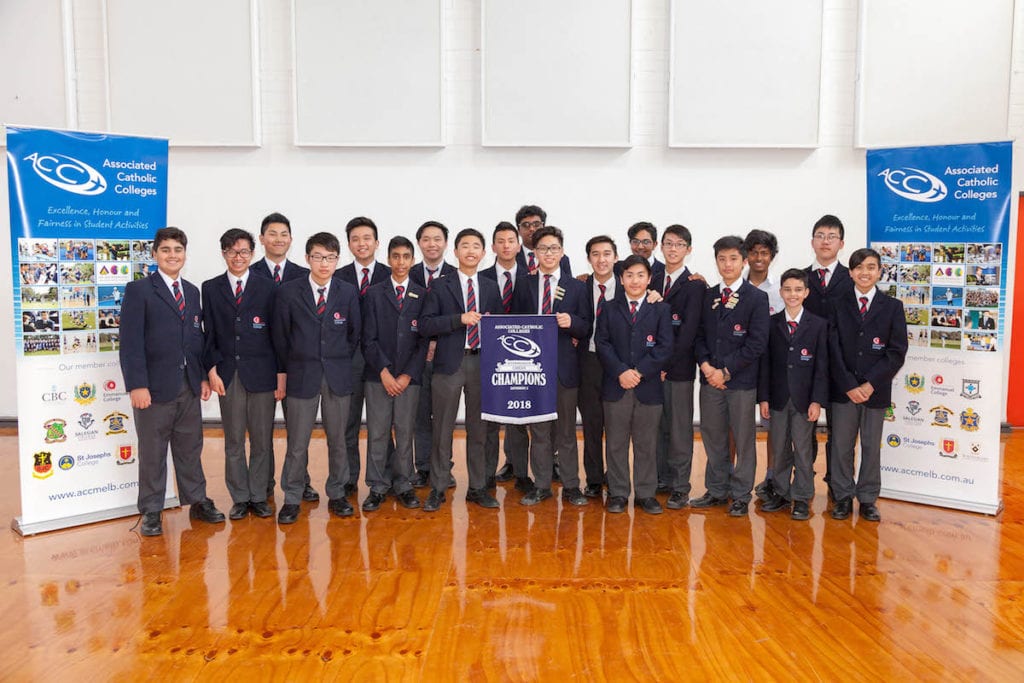